PUBG tips even advanced players might not know - Dexerto
PUBG

All PlayerUnknown’s Battlegrounds, and battle royale players in general, want to know how they can improve at the game. These advanced PUBG tips may just help.

PUBG players, from beginners all the way to pros, will roll their eyes when the inevitable post pops up listing ways to improve. While a lot of these can be repetitive, and frankly not helpful, sometimes advice comes along which can be very useful.

One player shared such a post where he listed 10 ways for even advanced players to improve. It might well be a relatively long list, but all of them were detailed and could genuinely provide even experienced players a tip or two.

My top 10 tips for experienced players… let me know what you think! from r/PUBGXboxOne

Get better at PUBG

The video comes courtesy of harviesGG who plays his PUBG on the Xbox One. The game, of course, runs very differently on console compared to PC but the tips are certainly transferable.

You can see all 10 suggestions for yourself, but there are few that stand out and are worth a special mention.

It might seem a relatively obvious tip, right, but it’s amazing how few players actually do this. Of course, you make yourself more vulnerable but if you’re shooting better, you will win the fight – rather than relying on a spray and pray.

Enemy in middle of the screen

This one is definitely worth paying attention to. When playing TPP, try to keep your enemies location is the center of the screen. This way, you can snap to them when ADS – it also throws off your opponent when you’re on a dime.

This is particularly effective when playing on console where aiming is significantly harder. 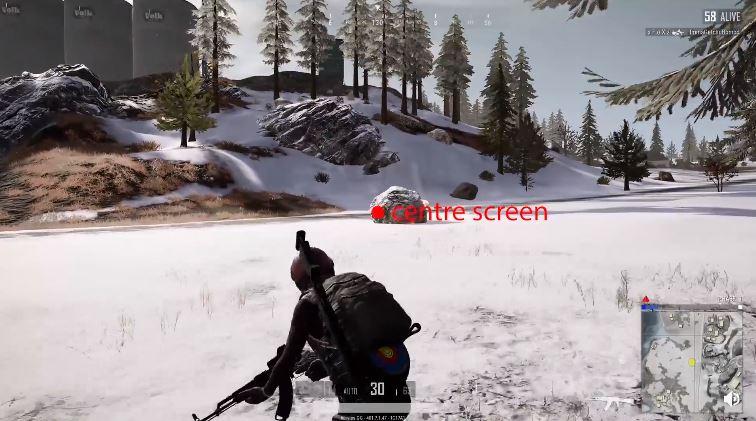 Switch between FPP and TPP

The advantages of playing in TPP are clear. However, there are situations where switching to FPP is actually beneficial.

These are mainly in close quarters combat where the aim function is more effective. The comparison between the two aims in the above video shows this perfectly. 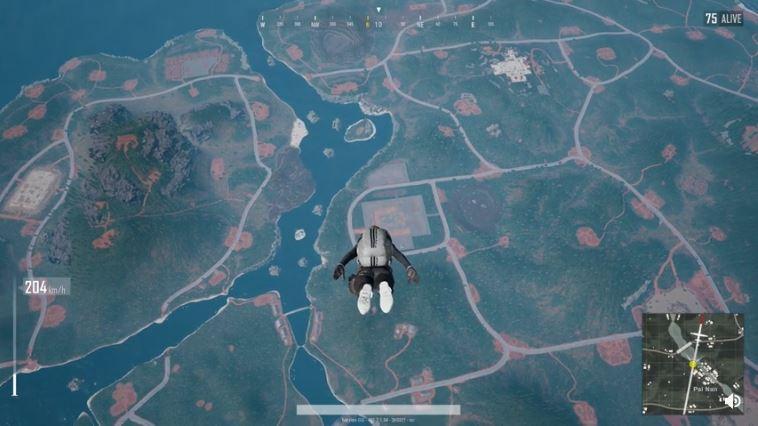 The relatively new parachuting system in PUBG is more complex than the older one. It is no longer as intuitive to get to the ground in quick time.

The best way to get down as fast as possible is to exit around 800 meters away from your target. From there, your target speed is between 195 and 205 km/h.

Just before getting to the ground, you want to maximize you descend speed so you get a small boost when the parachute opens. This will get you to the ground first and more importantly to a gun before anyone else.