After introducing many people to the battle royale genre, the first PUBG map Erangel is set to be remastered, Bluehole have confirmed.

As Bluehole have described themselves, Erangel is “stuck somewhere between the core PUBG experience and slightly outdated.”

In the eyes of many PUBG players, Erangel is still the best map to play. It puts Bluehole in somewhat of a predicament as the loot is too sparse, but at the same time altering it too much might ruin its core experience. 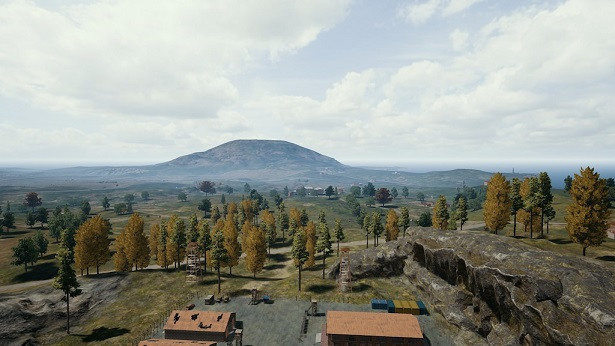 Erangel, in the eyes of many PUBG players, is still the best map to play.
[ad name=”article2″]

It’s a sentiment the developers are clearly aware of. In March 2018, several new compounds were added to Erangel on the PUBG test server, which was slightly controversial as fans weren’t happy with the changes and for now, it seems Bluehole have relented on those proposed tweaks.

Instead, they are going down the route of altering the item spawn rates to the map, and hopefully leaving the map itself alone.

In an open letter to PUBG players, Bluehole addressed the concerns and feedback players had been reporting in regards to Erangel.

As play styles have evolved in PUBG since its inception, it has become clear that the current loot available across the landscape isn’t sufficient.

When comparing to the smaller Sanhok, which as PUBG players know has plenty of loot, Erangel can become frustrating when it takes several buildings to find a viable weapon. 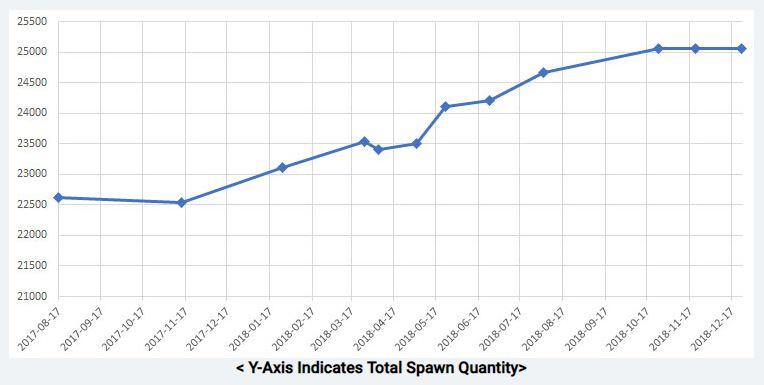 This was highlighted by the fact that weapons and ammo, with the exception of handguns, shotguns and throwables, are less frequent across the board on Erangel.

The current plan to fix this is to increase the amount of the lacking weaponry by 10% to 20%. This is the first step and, as Bluehole stated, it is an iterative process which will be adjusted as they remaster Erangel.

Credit to Reddit user c_a_turner for the Erangel map displayed in the thumbnail.