PUBG Corp., the company behind battle royale title PUBG, is reportedly set to announce a cancellation to in-game team-branded items for teams competing in the PUBG Global Championship, and pro players are seriously concerned about what this means for them.

PUBG was first released in March 2017, just six months before its biggest competitor Fortnite Battle Royale was released. It wasn’t long before a competitive scene made its way to the title, and they now have established esports leagues across several different regions.

One incentive for organizations to invest in PUBG esports was the promise of revenue share from team-branded items, giving teams a return on their investment, even if their players didn’t see much success on the battlefield. But that plan seems to have gone awry. 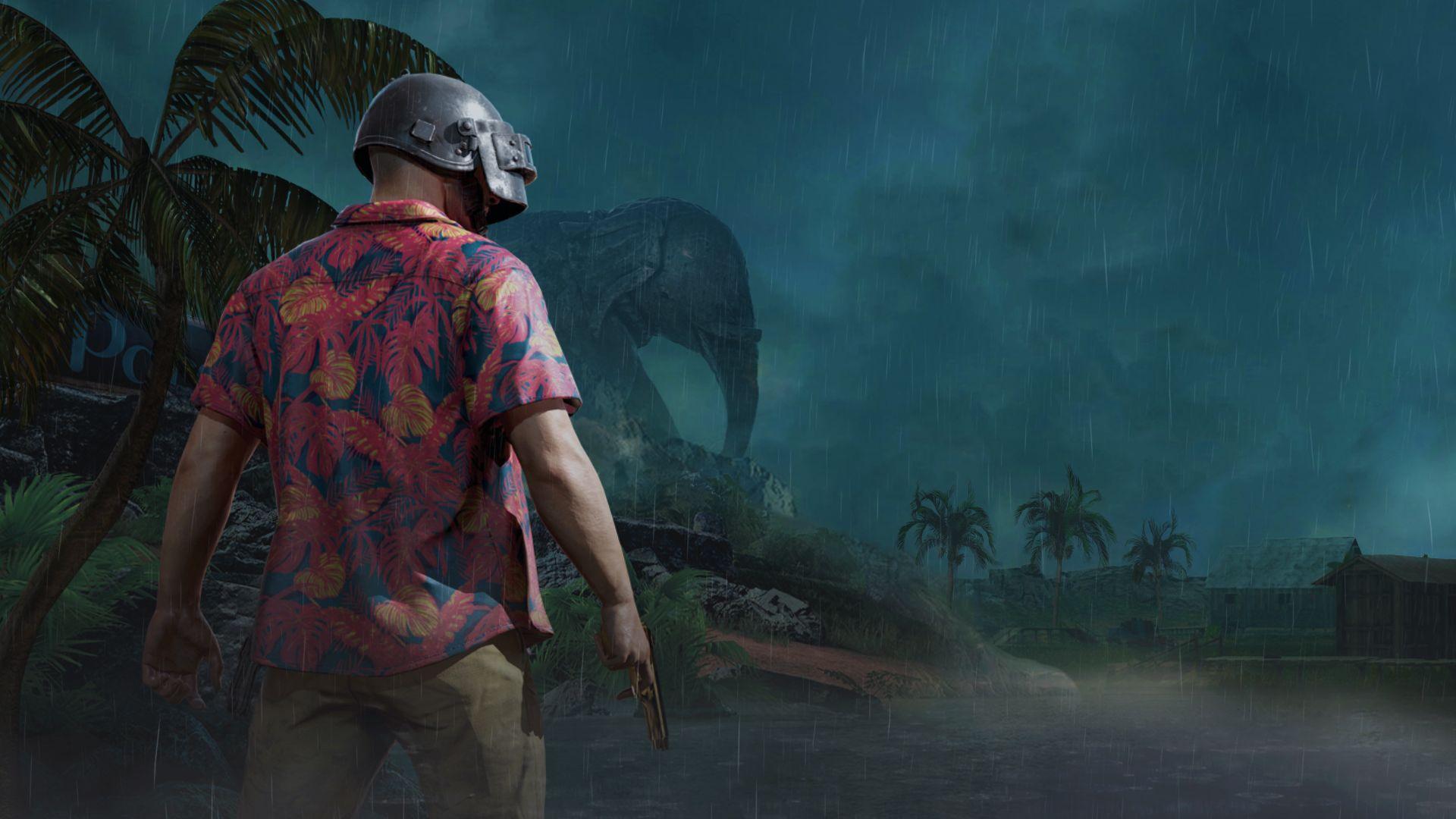 According to a report from Esports Insider, revenue-sharing items have been canceled due to “challenges and concerns” from its Premium Dev Unit, “due to the development process and the inability to ensure a high enough quality skin to represent your organization in PUBG.”

The report states that PUBG Corp. has instead decided to make 12 PUBG Global Championship-branded items available for players to purchase, with 25% of revenue from these items being added to the prize pool for the event.

The announcement will be made on October 17th at 6 AM PT (9 AM EST, 2 PM BST), with an email already being sent to inform teams who have qualified for the championship of the intended changes.

The PUBG Global Championship takes place in Los Angeles from November 8-24, with the grand final location yet to be announced.

The Loadout also spoke with a pro player about the proposed changes, who implied that this could signal the end of PUBG in North America.

“The only reason organizations have stuck this long is because of the promised in-game skin exposure and revenue for making PUBG Global Championship, and they went back on that promise,” the anonymous player says. “2020 PUBG is going to be pretty org-less while they figure it out.”

Professional player for Natus Vincere, Roman ‘ADOUZiE’ Zinovev, also spoke out on the issue on Twitter.

PUBG has been coming under fire recently for a number of reasons, with Dr. DisRespect recently venting on why nobody wants to play PUBG anymore and Shroud complaining about the audio issues he encounters in PUBG.

PUBG struggled to capitalize on the traction Fortnite lost throughout Seasons 9 and 10, but with the release of Fortnite Chapter 2, it may look even bleaker for PUBG Corp. as 2020 approaches.