As Pokemon Sword and Shield draws closer, trainers are becomingly increasingly desperate for new details — and now a few more have been revealed.

Just over two weeks ahead of the release, you can preload the game in Japan and South Korea, which has revealed fresh information in the process. Don’t worry, though, these aren’t spoilers or leaks, so if you want to enjoy the story without having anything ruined it’s safe to continue reading.

With the game being on the Nintendo Switch already, details revolving around technical aspects of the game can be gleaned. Naturally the game is encrypted until the release date of November 15, so we’ll have to make do with the small but interesting tidbits. 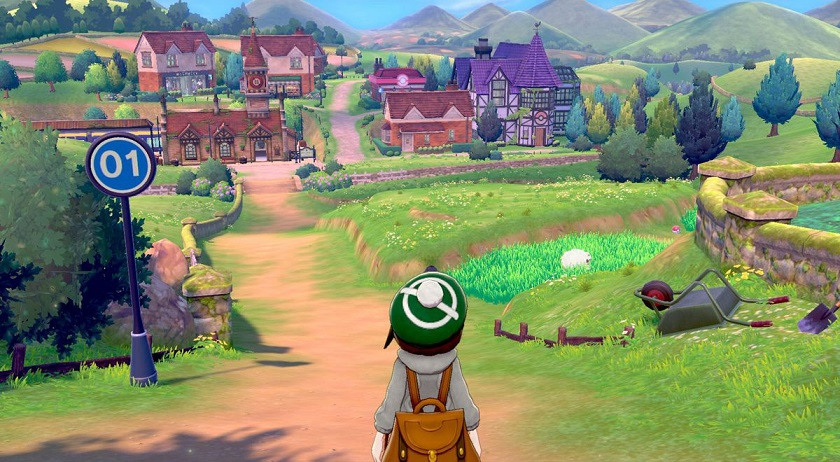 We’re learning more about the Galar region everyday it seems…

The Japanese and Korean pre-download of the game became available in the late hours of October 29. As of the time of writing, there is no information as to when other regions will be available to preload.

Firstly, it looks like Pokemon Sword and Shield won’t make use of the Nintendo Switch’s touchscreen. This isn’t exactly surprising as not many games do make use of it.

Pokemon Let’s Go didn’t and only a few games have done — such as Super Mario Maker. Usually games that do will come with a stylus.

Saving data in the cloud is becoming an increasingly familiar process in 2019, but saving in Pokemon Sword and Shield will be only local. In layman’s terms, the save data will store on the Nintendo Switch itself.

This means it your Nintendo Switch were to break or you were to lose it, then you would lose your Pokemon Sword and Shield save data also.

Download cards previously revealed the game will be 10.3GB to download, something which has now been confirmed with the preload as well.

In addition to all of this, it was has also been revealed that the game will have 5.1 surround sound.

Preloads for other regions around the world are expected to be available soon as Pokemon Sword and Shield finally releases on November 15.