Fans are eagerly anticipating Pokemon Sword and Shield news, and it appears that a schedule for the release of new information has been leaked.

Sword and Shield news due

Trainers are becoming increasingly impatient for news about the upcoming 2019 Pokemon game. Since Pokemon Day on February 27, the initial Sword and Shield reveal, trainers have been starved of any further information.

This means two months has passed with nothing officially announced. Consequently, Pokemon fans have had to turn to rumors and leaks to get their Sword and Shield news. 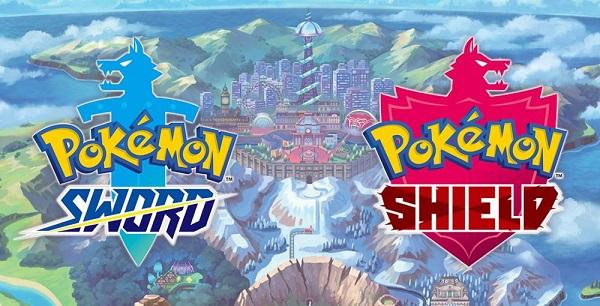 However, rumors and leaks always have be taken with a few grains of salt at least. In a day and age where leaks are plentiful, some are outright faked.

The information in the above leak claims there will be 90 new Pokemon, a post-game region outside of Galar and more. While this could easily be fake, this is one of the plethora that seems most realistic and has gained the most traction.

Without actual news, the next best thing is when that news will come. An apparent schedule of all the Pokemon Sword and Shield promotional (news) dates, between now and release has been revealed.

Appearing on Reddit, the document is written in Japanese but does show the dates. 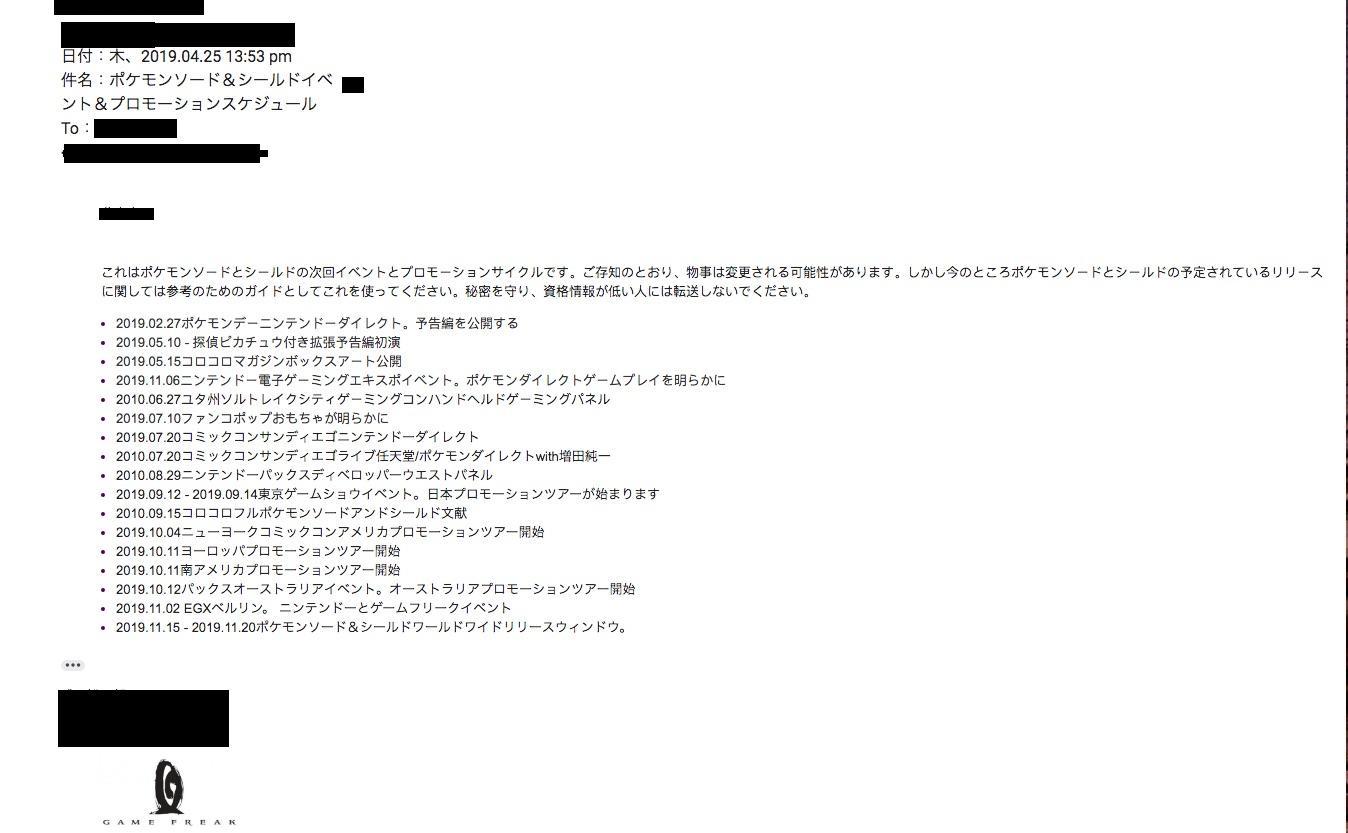 Does this document show the schedule of the remaining Pokemon Sword and Shield news?

According to one translation, the schedule is as follows:

Somebody else claimed that the May 10 date is another Pokemon Sword and Shield trailer. Naturally, this will be big news, and if correct, is less than two weeks away.

Is this schedule real?

We won’t know until the dates mentioned. The schedule certainly makes sense though. Furthermore, it is written in a way that would come across as real.

However, one response does doubt its validity. They question the numerous different ways the title is mentioned throughout the document. They go on to say: “the writer probably tried their best, the style of writing is off and sounds very English, for example starting a sentence with これは and using too much のs.”

This is just one opinion however, and there are others who believe it’s real.

The excitement of leaks and rumors is that we don’t if they’re real until the day comes. In the meantime, we may as well continue to speculate until official news does surface.