Pokemon Sword and Shield news has hit a lull since the initial reveal in February. While more announcements are expected next month, some potentially information has appeared online and it looks somewhat believable.

One Reddit user has taken to the Pokemon subreddit to reveal an array of new Pokemon Sword and Shield information, which can be found below.

Breaking down the info

90 new Pokemon is roughly the amount that would have been expected, but it will still mark the biggest increase since Gen 5.

The suggestion that no regional forms will be in the game won’t come as that much of a surprise, but the news of no new mega evolutions is quite surprising. This is because a previously leak had suggested there would be. 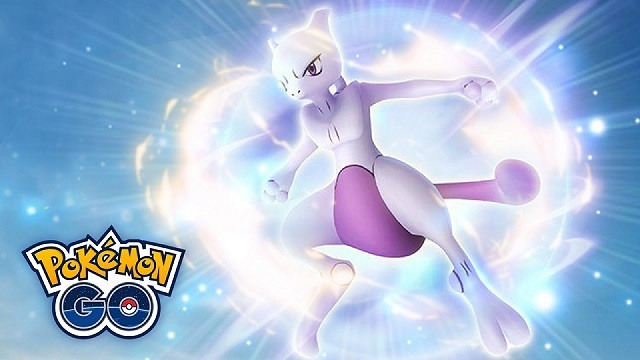 Elsewhere, armored Pokemon was another previously leaked feature. This seems harder to believe given the upcoming Mewtwo Strikes Back film. Furthermore, armored Mewtwo has already been found in the Pokemon Go code.

However, there has also been a rumor surrounding Pokemon Sword and Shield spirit armor which may essentially be armored Pokemon but named differently.

The map has been another highly rumored part of Pokemon Sword and Shield. We know the region is called the Galar region, but many have speculated that there’s more than that to come.

Tunnels seen in the reveal footage show a mine very similar to that of Pokemon X and Y. The result of this has been speculation that the Kalos region will be explorable as well.

Additionally, it’s also claimed that characters from previous Pokemon games will appear. This is perhaps further proof that Kalos will indeed feature.

In general terms, potentially leaked information – not just for Pokemon Sword and Shield – should viewed with a lot of scepticism. While these details do sound rather reasonable, there’s nothing to back up its authenticity.

Anyone can jump on Reddit and post believable leaks which is where its legitimacy falls the most. Take it in, enjoy the speculation and rumors, but don’t take this as fact until official announcements are made.