Update: Bagon has been announced as the headliner for the Pokemon Go April Community Day.

What will the community day pattern be?

Firstly, we can look at previous community days and their resulting patterns to narrow down what’s coming for April.

Starter Pokemon appearing in odd months has been the case since the introduction of community days in January 2018. The most recent community day in March featured the Gen 3 grass-type starter, Treecko.

April being an even numbered month means we can expect a non-starter Pokemon. The questions remains who, though.

A further, and less known, pattern is that Niantic always select a Pokemon that can evolve more than once. Pikachu and Eevee are grey areas to this rule, but they are popular exceptions.

This narrows down the list of candidates even more. Given we can rule out starter Pokemon for April and we go with the assumption it will evolve twice, the following are the most likely choices for the fourth featured event of 2019.

The dual psychic and fairy-type Pokemon was one of the favorites to headline in February due to it being a feeling/emotion Pokemon. It’s arguably the leading contender for April.

Ralts’ final evolved form, Gallade, was only introduced to Pokemon Go in February. It evolves from Gardevoir using a Sinnoh stone. 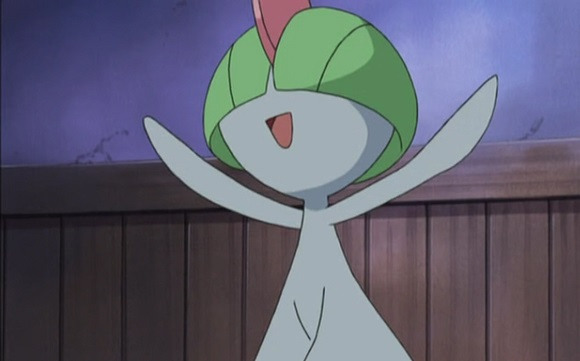 Some expected Ralts to headline the February Community Day…

Much like Ralts, Bagon would be a popular choice among Pokemon Go trainers.

Its final evolved form, Salamence, is a useful Pokemon to have in the Go meta. It’s a good counter against some of the harder to catch legendary Pokemon in raid battles. 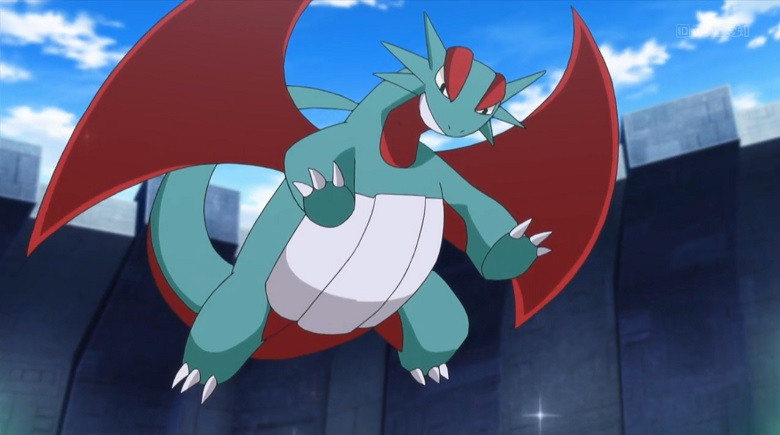 Another Pokemon you will have come across in Pokemon Go gyms is Slaking. Slakoth the first evolution, evolves into Vigoroth before evolving into the powerful Slaking.

Slaking is seen in various gyms due to its excellent attack and stamina stats. The latter makes it a premium Pokemon to defend gyms with. 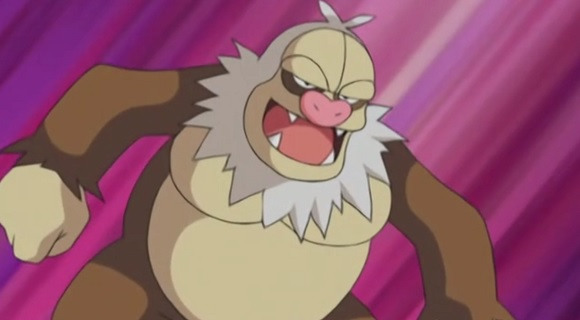 Slaking is an excellent defender of gyms in Pokemon Go…

The ground-type Pokemon, Trapinch is probably the least likely of these contenders. However, it does fill the criteria for a even month community day contender.

Trapinch’s final form is Flygon, which despite its name is a dual typed ground and dragon Pokemon. 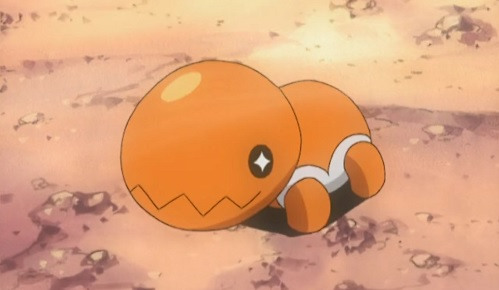 At this point, the three-hour lures appear to be a mainstay in Pokemon Go community days. The other most likely bonus will be some form of egg-hatching distance reduction.

The April CD will most likely fall on April 13, or April 27. April 20 is less likely as this is Easter weekend. The start time of 3pm all over the world was received with praise in the past, so it seems certain it will be a 3pm start again.