Petromite could be the first Pokemon outside of the three starters, Grookey, Scorbunny and Sobble, to be revealed for Pokemon Sword and Shield. The supposed leak is dividing opinion.

Substantiated leaks have eluded the continuing build to Pokemon Sword and Shield, so far. In what could be the first actual leak of the upcoming 2019 Pokemon game, Petromite might be the fourth Pokemon we’ve been introduced to.

The supposed leak comes from 4chan, the anonymous imageboard website. The video shows a wild encounter with a Petromite appearing.

Petromite itself looks like a strange Pokemon. It is long without arms or legs and intriguingly has an eerily similar head to Eevee. It also has some strange luminous green thing around the center of its body. Whether this is part of the Pokemon or has been exaggerated by the way its filmed is unknown.

Where is the footage from?

Naturally, the video is filmed using a camera rather than coming from the device itself. Another user provided further details on the game and how the testing process works. It isn’t clear whether this is the same person that leaked the video. 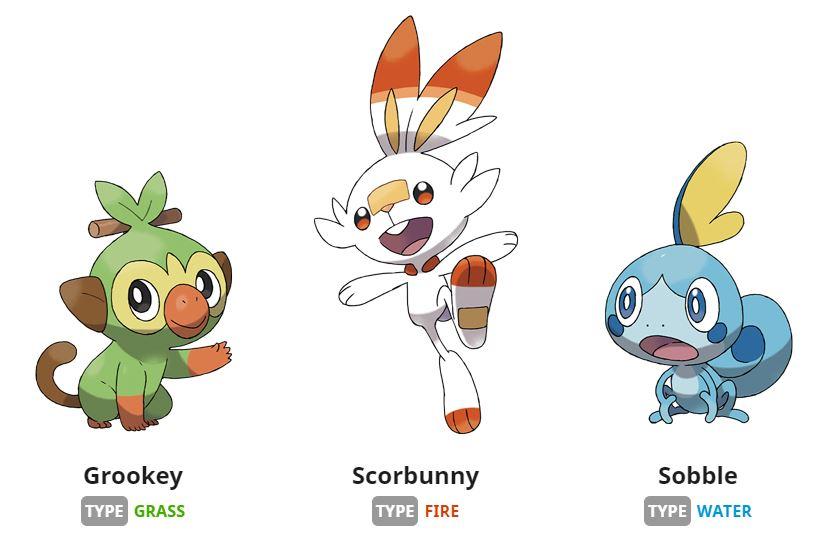 Grookey, Scorbunny and Sobble are the only Pokemon to be revealed from Sword and Shield so far…
[ad name=”article3″]

A camera was needed to film the game footage as according to the tester, each game is watermarked with an identifier, presumably to identify each tester in case footage is revealed. However, in the battle animation screen the watermark apparently doesn’t appear.

The footage looks authentic enough as it is directly recording a Nintendo Switch. While this would have been very hard to doctor in the past, in 2019 it can be done, albeit not easily.

However, people who have seen the Petromite footage aren’t convinced. One user made an astute point saying it is the same battle area that was shown in the trailer. That doesn’t prove it is fake but certainly doesn’t adds to its validity.

What do you think Pokemon fans? Is Petromite the real deal or another elaborated fake?