A brand new Pokemon mobile game is being developed. It has been announced that Nintendo’s mobile partner, DeNA and the Pokemon Company will be working together.

Given the news has only just surfaced, details currently remain sparse. What has been revealed however, is that the “new and exciting” smartphone game will release in this fiscal year. That means in March 2020 or before.

Details such as what the new Pokemon mobile game will entail and when it will be released are unknown and will be “announced later.” 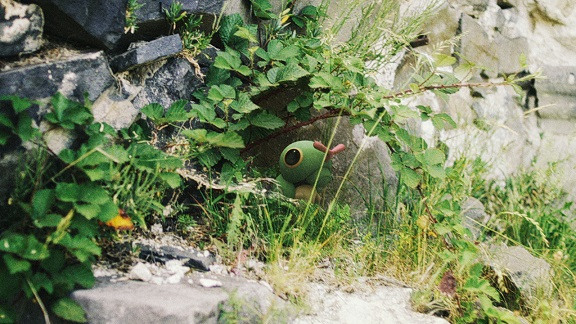 Of course Pokemon’s current flagship mobile game is Pokemon Go. It released in July 2016 after a build up of huge hype. It has since gone to be one of the most popular games ever.

Whether this new mobile Pokemon game is simply some sort of spin-off or a fully fledged game in its own right remains to be seen.

Regardless, it is difficult to see how it could begin to compete with a game as mammoth as Pokemon Go.

What could the game be about?

If Pokemon Go has already successfully covered catching and collecting Pokemon in augmented reality, then it will be interesting to see the concept of this new game.

The announcement could end up underwhelming with a smaller niche game that may not appeal to the mainstream. On the assumption it doesn’t though, then a game that would link to Pokemon Sword and Shield would be the most likely scenario.

Both Sword/Shield and this new mobile game are being worked on by Nintendo. Conversely, Pokemon Go is developed separately by Niantic. It should be noted that Pokemon Let’s Go did have functionality with Pokemon Go, however.

Pokemon Sword and Shield will release in late 2019 on the Nintendo Switch. It will be the latest addition to the long line of mainline Pokemon games.

With all this said, DeNA’s new Pokemon mobile game could be a completely separate venture with an entirely new Pokemon game concept.