Is Trapinch worth getting excited about in Pokemon Go? - Dexerto
Pokemon

Is Trapinch worth getting excited about in Pokemon Go?

Trapinch has been confirmed as the Pokemon Go October Community Day headliner but is the Ant Pokemon, and the event itself, worth getting excited about?

Trapinch’s looks match its effectiveness in Pokemon Go – relatively harmless. However, most of other Community Day headliners have this in common.

As we all know, it isn’t how strong the Pokemon is itself, but the power of what it can evolve into. That’s presuming you do indeed want to build a team of strong Pokemon, though.

Trainers we have some groundbreaking news featuring a little Pokémon…

However, the dual ground and dragon-typed Flygon isn’t worth too much hype, at least in terms of effectiveness in battle. It doesn’t boast any particularly good stats with its best rank falling under stamina at 161 of 681.

Movesets make a big difference in Pokemon Go and ideally you want the quick Dragon Tail move to compliment the Dragon Claw charge. Even with these moves, though, it still won’t be an overly effective fighter. 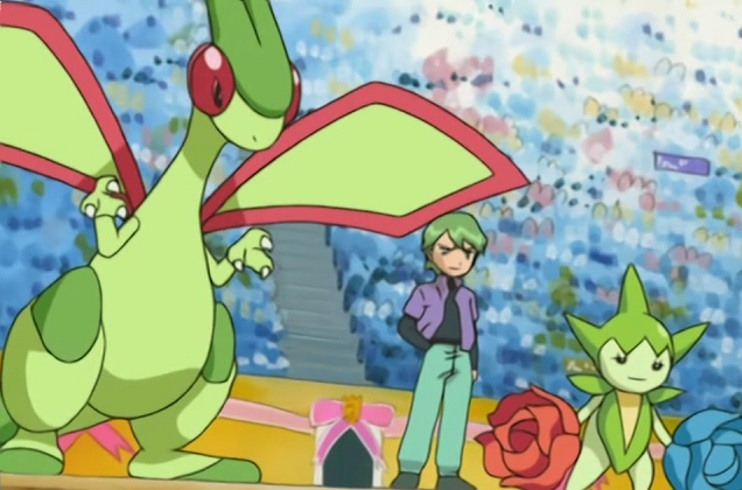 Given this, we can expect Niantic to announce a strong exclusive move for the community day, although they don’t usually confirm this until right before the event. With the October Community Day scheduled for October 12, the news of the exclusive move should come anytime after October 9.

While we’re waiting to see if the move will make catching Trapinch more appealing, we know the bonuses that the community day will bring.

None of you will be surprised to hear that the usual three-hour lure will be present and this will be complimented by 3x catch XP, the first time this particular bonus has been seen since July.

The Pokemon Go October Community Day takes place on October 12 and will run from 11am to 2pm local time.