In terms of battling it, little has changed, it is still susceptible to its own type, namely ghost and dragon-type Pokemon. This of course includes the likes of Rayquaza, Salamence and Gengar.

The dual-type ghost and dragon Pokemon was first introduced in Gen 4. It was the featured Pokemon for Pokemon Platinum, just as Palkia and Dialga were for Pokemon Pearl and Diamond respectively.

Giratina shares similarities to Deoxys whereby it has more than one form. In Giratina’s case it has two formes. What’s the difference between Giratina’s two forms though? 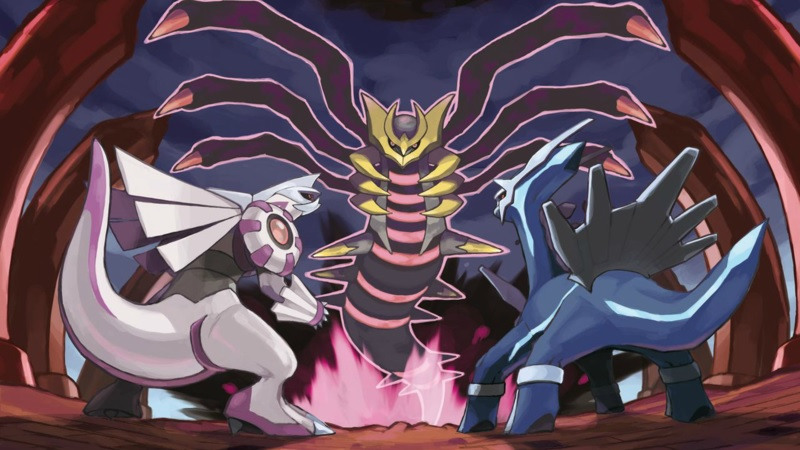 A little confusingly, Giratina’s Altered Form is actually it’s original form. This is how Giratina appears in the normal Pokemon world.

Giratina’s Origin Form, not to be confused with original form, is the form it takes in the Distortion World. From a physical perspective it loses its wings and legs.

Its raid boss CP is higher than its Altered Form with 41,776. It also has a higher max CP of 3,683. Interestingly, it has the same base stats too, but its defense and attack stat is switched around.

Both of Giratina’s forms will be available at the following times in Pokemon Go raid battles:

Trainers, something mysterious is emerging soon from the Distortion World.
Is that–?
:fearful::scream::dizzy_face:
:mag: Click the link to learn more: https://t.co/sgfEl5qFjb pic.twitter.com/xJbqjvCgqt

The other options for Giratina raid counters include Dragonite, Salamence and Dialga.