Pokemon Sword and Shield is already shaping up to be a controversial title upon release as it will be the first Pokemon game to not include the National Pokedex.

The result of this has been outrage in some quarters of the Pokemon community. Rumors about what Game Freak intend to do about it, future plans and why it was removed in the first place have all arose since Junichi Masuda initially announced not all Pokemon would be obtainable.

One trainer, u/Sneaky_Pebbles, decided the misinformation and rumors were enough and set out to list exactly what is true, false and somewhere in between. 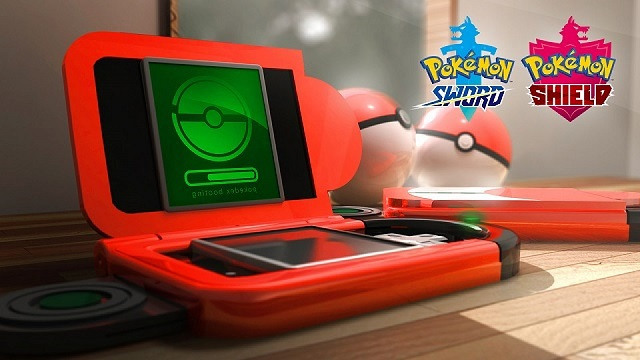 Who would have thought the National Pokedex could cause such an uproar?

We know all Pokemon won’t be available but just how many will be is unknown. Some fans have estimated that half of the all Pokemon will be in the game but this is purely conjecture.

The subsequent uproar spouted the rumor that missing Pokemon would eventually be added to the game in some form of DLC. While this could well be true, there is absolutely no evidence Game Freak, or Nintendo, have any intention of doing this.

In addition to speculating how many Pokemon would make the final cut and whether there are plans to introduce them at a later stage, trainers have shared several theories as to why they were cut in the first place.

These vary from Nintendo business strategy, hardware limitations and development costs. In reality we don’t know the reason(s) as it hasn’t been officially confirmed.

There have also been questions surrounding the National Pokedex removal and the following:

All of these are answered in great detail with citations in Sneaky_Pebbles excellent summary on Reddit.

Pokemon Sword and Shield releases on November 15, and despite the criticism appears to be one of the most hyped games in Pokemon history.