3 features Pokemon Sword and Shield needs to add for release

There is still plenty of information yet to be revealed about Pokemon Sword and Shield as the game is still more than two months from its November 15 release.

So far, the game looks to be more detailed than any Pokemon game from the past. More battle modes including ranked battles, a huge wild area to explore and even a day and night cycle have all been confirmed for the Nintendo Switch game.

What additional features can still be added, though? We list the three most needed for the introduction of Gen 8 to the Pokemon series. 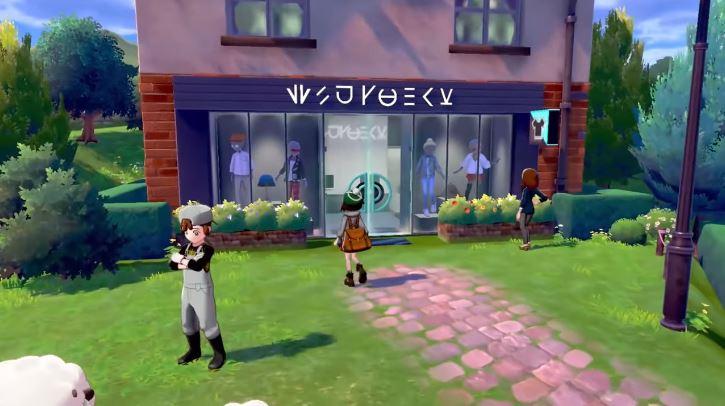 The boutique store in Pokemon Sword and Shield…

While full on character customization hasn’t been confirmed, it does appear to be coming. The recently revealed boutique store would suggest players can change their clothing and style whenever they choose to.

With skins and general customization being such a huge part of games in 2019, it was a must for the latest flagship Pokemon game. There is clearly going to be an emphasis on PvP battles, so a unique identity for each player would be a welcomed addition.

Let’s hope clothing and whatever else you can customize will be based on game progress, rather than money. This may be a little optimistic but hopefully if it does cost, you can earn the in-game currency by playing the game itself.

While on one hand it’s accomplishing to complete a Pokemon game, it’s a disappointment on the other. Finishing it means there is little else left to do, especially when it comes to the story. 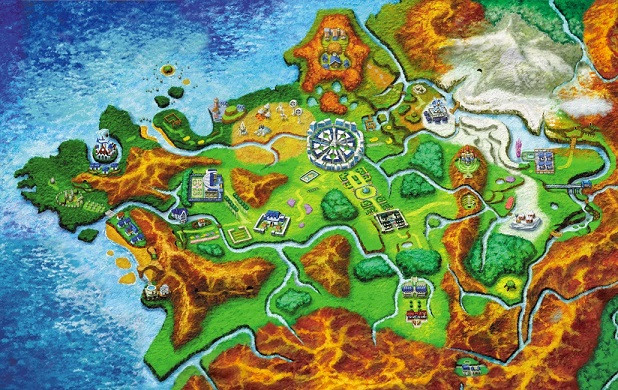 Could Kalos be making a return in Pokemon Sword and Shield?

This is why Pokemon Sword and Shield needs an extensive post game. Fortunately, a lot has aligned to suggest that we will indeed get that big post game experience and it could be none other than the much wanted revisit to Kalos.

The Kalos region was the setting in Pokemon X and Y, and the story of the game left a lot of unanswered questions. We discuss why Kalos looks likely in our Pokemon Sword and Shield post game article.

Make the most of your time in the wild area

It looks like the numerous wild areas in the Galar region are going to be an important part of the game. Reddit user, syn7fold, came up with their own way of making your time in the wild area more efficient.

Referring to an image of Sobble in the wild area with a tent behind it, syn7fold says: “If I’m going to be out in the Wild Area the majority of my time, I want to be able to camp. Unload with my Pokémon, make some meals but most importantly SLEEP, let me manually change the time of day.”

The reason for this is obvious, to save time: “I’m so tired of waiting hours to evolve my Pokémon.”

We’ll have to wait and see whether this addition and the others listed above make it to Pokemon Sword and Shield upon release.