Overwatch streamer Becca “Aspen” Rukavina has decided to leave Cloud 9 as a streamer in pursuit of professional play.

In a Twitter announcement, female support star said she has been playing a lot Overwatch lately and is “super excited for the 2-2-2 role lock to finally come out.”

“I’m naturally a competitive person and I wanted to see how far I can go to be the best player I can be,” she added. “So I want you to know that I’ve parted ways with Cloud 9 as a streamer and I’ll be practicing and preparing to go play Overwatch professionally for an Overwatch League team in the next season.”

Hey guys, wanted to give everyone an update about my future plans.

Spoilers: I’m going pro – Contact my agent @Eidelweiss. Thanks again to @Cloud9 for all their support. pic.twitter.com/J4owu32LUT

If Aspen can make the Overwatch League she will become the second female to do so. The first female in the league, Geguri, was signed to the Shanghai Dragons mid-way through the league’s inaugural season.

“This is something I’ve dreamed about and wanted since I started playing Overwatch competitively. And I’m super excited to start making it happen,” the young gaming prodigy said.

Aspen went on to thank Cloud 9 for their support and helping her develop as a player and a person. She concluded her message by asking teams interested in tryouts and scrims to contact her agent, Barry Lee.

Today we bid farewell to @C9Aspen as she pursues her dream to be a Professional Player in the Overwatch competitive scene.

We wish nothing but the best of luck and we hope she finds a new place to call home soon! :blue_heart: https://t.co/yhYw4Hyqve

Cloud 9 was supportive of Aspen in her decision. “Today we bid farewell to @C9Aspen as she pursues her dream to be a Professional Player in the Overwatch competitive scene,” the organization said.

“We wish nothing but the best of luck and we hope she finds a new place to call home soon!” 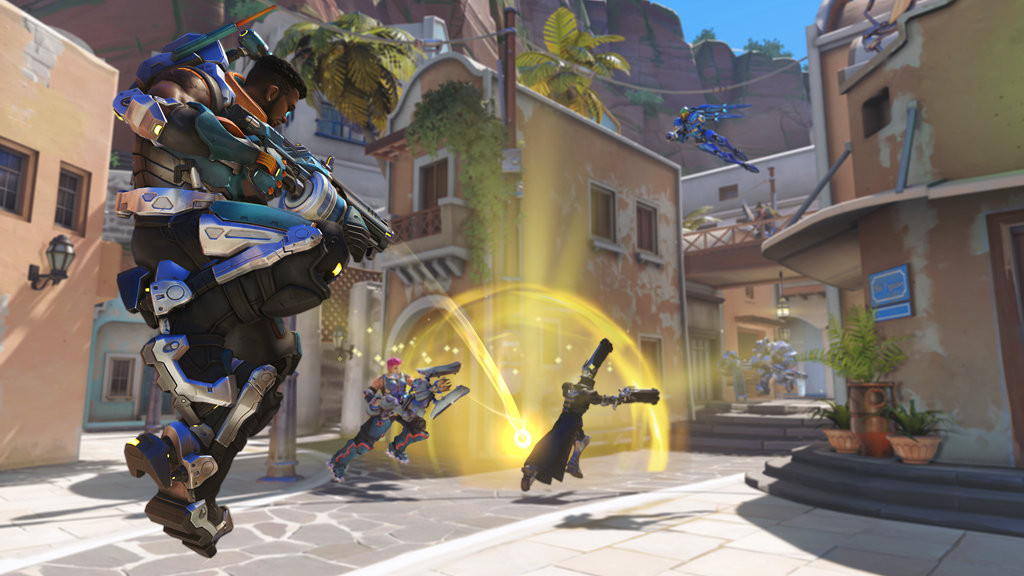 The Overwatch League will be entering a homestand format for its third season in 2020 with teams finally playing in their home markets.