Overwatch League star Jehong ‘ryujehong’ Ryu was apparently threatened with being removed from an American Airlines flight alongside streamer Hoonmaru.

Despite the Seoul Dynasty falling short in the Overwatch League, Ryujehong has been regarded as one of the best support players in the game. He joined the Dyntasy back in after dominating Overwatch APEX as a key member in the legendary Lunatic-Hai line-up.

However, things haven’t gone to plan in the Overwatch League for Ryujehong, as the Dynasty has not lived up to their billing. He, himself, was left in a flood of tears after the team’s exit from the 2019 playoffs, labeling himself as the biggest bust in the game. Yet, things in the offseason seemingly haven’t gone much better for the competitive Overwatch star either. 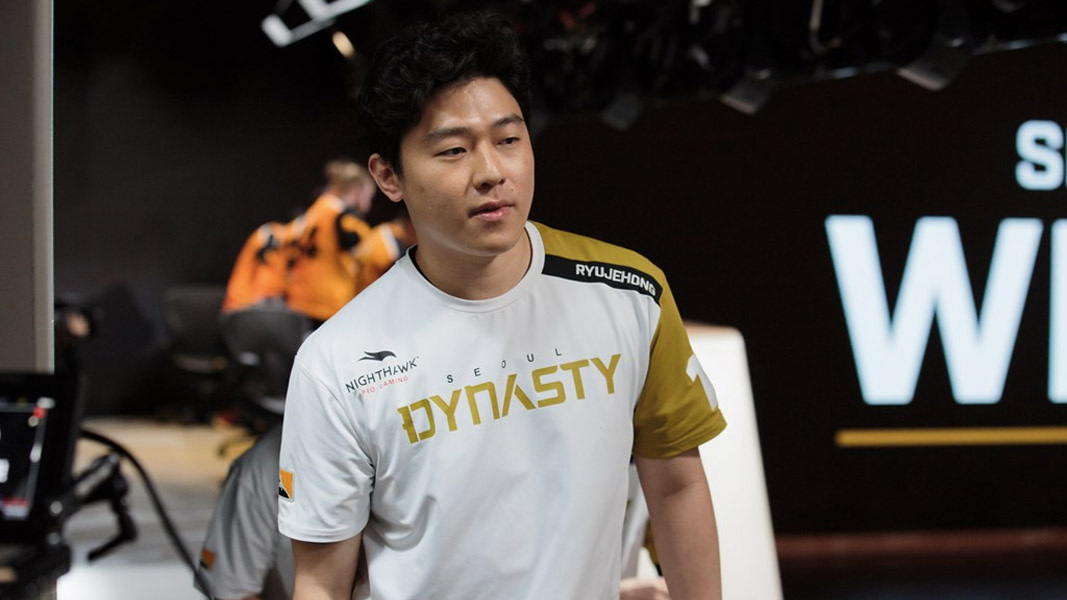 Many Overwatch fans expected Ryujehong to dominate the Overwatch League.

On September 30, the Dynstasy star tweeted out a lengthy thread about a recent experience traveling with American Airlines.

Alongside streamer Ji ‘hoonmaru’ Hun Lee, who was acting as his translator for the interaction, the player revealed that he was asked to move for no apparent reason by a flight attendant. “She was aggressive for no reason,” added the streamer, who was seemingly as confused as the player.

I was translating for Ryujehong. When the lady first approached to Jehong, she was aggressive for no reason. Me and Jehong were genuinely curious why he had to move his seat and the lady said, “Because I said so”. Then, I asked, “is there any other reason?” and she said, (1/2) https://t.co/WjnTLKnT0B

Hoonmaru continued on, adding that the flight attendant warned the pair with a message of “do you want me to kick you out right now?”

In the aftermath, the streamer noted that Ryujehong was forced to move away from his original seat, while Hoonmaru stayed seated but was not able to ask why the player was being told to move.

“Do you want me to kick you out right now?” So Jehong had to move and I had to stop asking why he needed to move his seat. Very disappointed about @AmericanAir customer service.

Support from the Overwatch community and fellow professional poured in for the pair, with Atlanta Reign star Dusttin ‘Dogman’ Bowerman claiming that he would have had “some choice words” had he been there.

Holy hell is that disappointing.. lucky I wasn't there, would've had some choice words for that flight attendant

Since both the streamer and Ryujehong made their experience public, American Airlines had swooped in to reach out and take more details on-board, stating that they “want every customer to feel welcome” when traveling with them.

Whether or not anything further comes from this situation remains to be seen, but it may have cost the airline a few customers in the meantime.