Overwatch League MVP candidate Jay ‘Sinatraa’ Won told his stream the secrets to how his former pre-OWL teammate Daniel ‘Dafran’ Francesca was able to carry games with his incredible aim.

“Back when I was playing on Selfless with Dafran… Sephy bought Dafran these caffeine pills. Like 250 milligrams each. Which I think is like a shit-tonne of caffeine,” the San Francisco Shock DPS told his viewers.

Brad ‘Sephy’ Rajani was the owner and coach of Selfless Gaming. 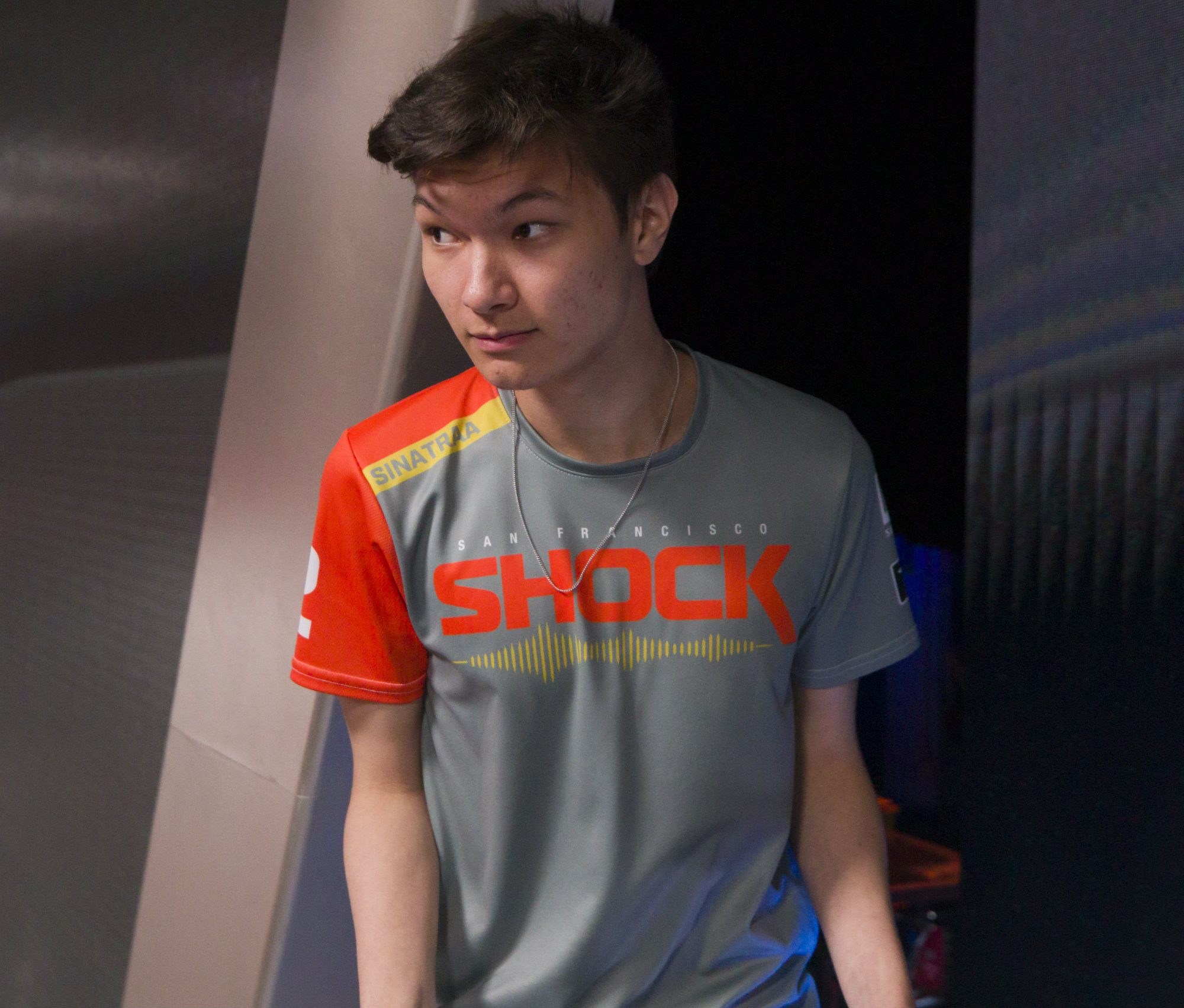 “And Dafran, before every fucking match he would literally make G-Fuel and then he would take two caffeine pills with the G-Fuel,” the legendary Zarya player added. “That’s fucking deadly.”

“Bro this guy would be on some crack that shit,” the 19-year-old American joked. “And when he was on caffeine he doesn’t talk. He just tries his hardest and with his aim and shit and he likes pops off. He’ll just one-clip everybody and it was fucking hilarious.” (Timestamp @ 02:06:00)

Dafran has always been considered to be one of the best players in the world due to his incredible tracking ability on heroes such as Tracer, Soldier 76, McCree and Widowmaker. So it’s crazy to think of him so wired on caffeine.

“And then sometimes mid-scrim, he would just be like, ‘holy fuck. Pause. I really need caffeine pills. Dhak, do you have caffeine pills?’ It’s like ‘what’?” Sinatraa continued before pausing for a bit to reflect. “Yea, Dafran was fucking hilarious to play with.” 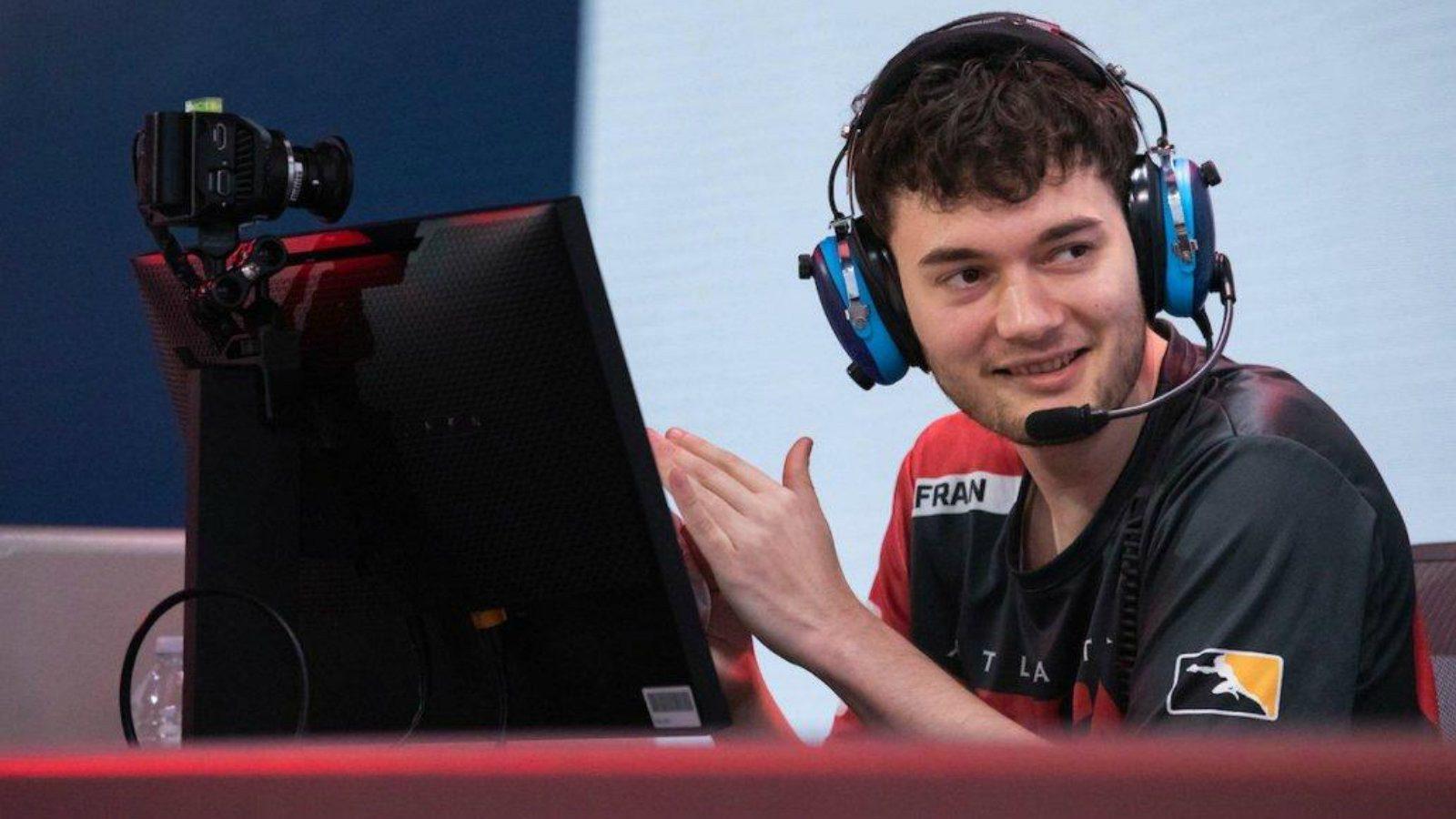 Dafran retired after only one stage in the Overwatch League.
600[ad name=”article4″]

Dafran has been a very popular player, but has had a series of challenges leading up to his Overwatch League debut.

In 2017, he was suspended from all Blizzard sanctioned events after deliberately throwing matches on stream. He later confessed that he had done so to “get out of playing” Overwatch.

A year later, he joined the expansion team The Atlanta Reign and led them to a stage one playoff birth. The 25-year-old retired shortly thereafter.

Currently, Dafran is a full-time streamer on Twitch for his former team.