Most Overwatch League teams won’t play in their home cities until Season 3, but that hasn’t stopped one fan from brainstorming about where exactly each team could play locally.

Teams in the Overwatch League are connected to a certain city, and it’s one of the biggest experiments in localization of esports so far.

For Seasons One and Two, all Overwatch League teams compete at the Blizzard Arena in Southern California, although there are some games in teams home cities scheduled for Season Two. 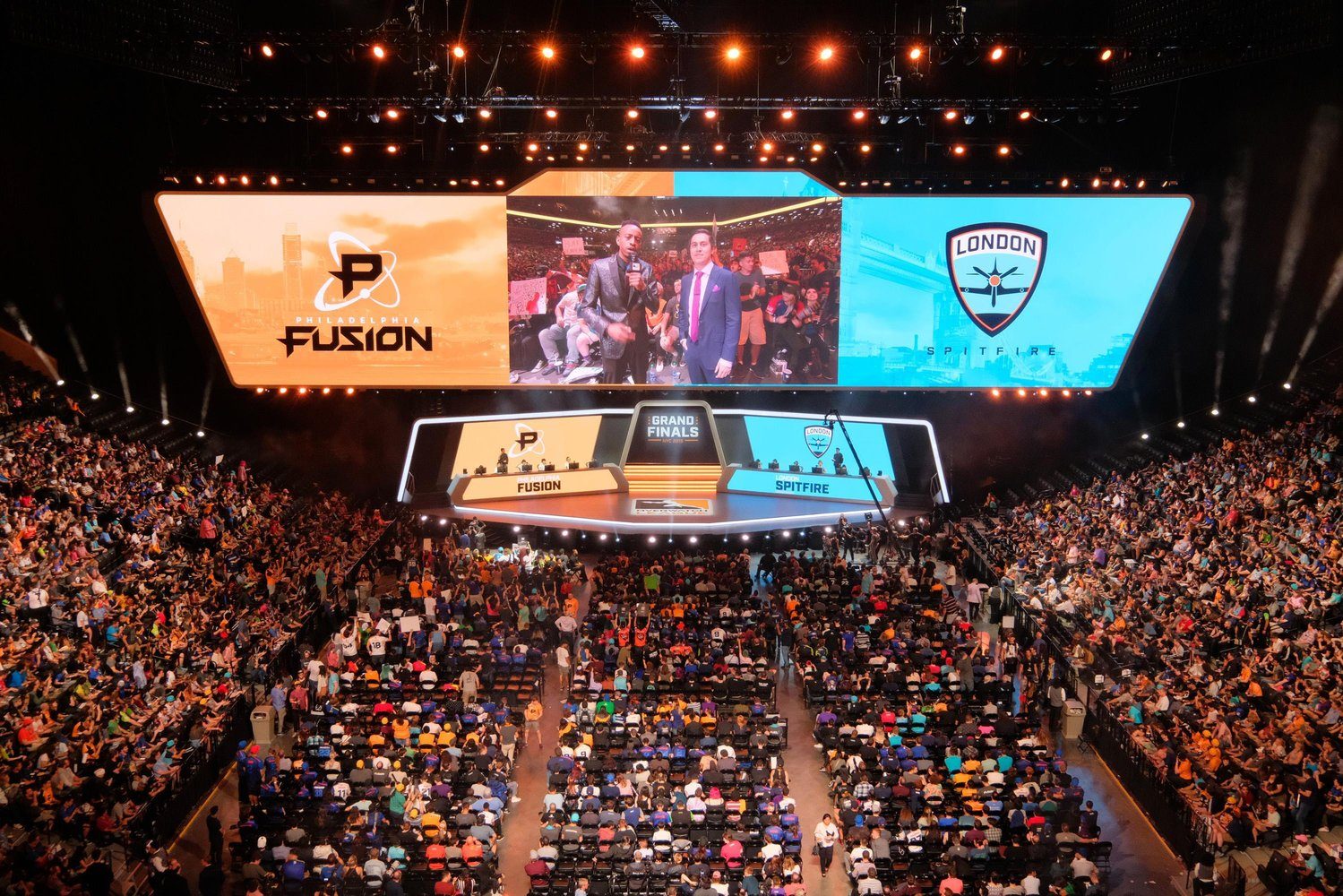 In their post to /r/CompetitiveOverwatch, user Suiizx lists the venues for each team in their respective cities, and even includes a map of all the locations.

The largest arena would be for the Shanghai Dragons, who could play at the Mercedes Benz Arena in Shanghai, and the smallest would be the Staten Island Pavilion, a potential home for the New York Excelsior.

The Dallas Fuel’s arena: Allen Event Center, is where some of the league’s home games will take place in Season Two, on April 27 and 28.

Although a location for Atlanta’s home games, which take place July 6-7, has yet to be announced, Suiizx thinks the 8,600 person capacity McCamish Pavilion would work just fine.

The Overwatch League’s second season begins on February 14, and most of the games will take place at the Blizzard Arena in Burbank California.