Insane Overwatch ending shows why you should never leave the payload

In a competitive match that came down to the wire in overtime, disaster struck as the winning team made the biggest mistake possible in Overwatch.

Referred to as a ‘C9’ in the competitive Overwatch bubble, this term is given to embarrassing losses that stem from completely neglecting the objective. Named after an infamous moment in Overwatch history from the former Cloud 9 roster, a C9 is about as humiliating as it gets when losing a match.

With a number of high-profile examples throughout the history of Blizzard’s popular hero shooter, the hilarious conclusion often finds its way into ranked matches on the public ladder. However, this might just be one of the most egregious examples of a team simply throwing it all away.

The original example of a C9 occurs at 24:46 in the video below for mobile users.

With both teams having successfully escorted the payload through all of King’s Row in a November 28 match, a mere ten seconds remained until the overtime wick would start burning.

Thanks to the aid of the remarkably powerful Bastion sitting atop the payload itself, a quick team fight was wrapped up before it ever really began and the payload continued to make its way closer to the final objective.

Emerging at the most opportune moment to take one final fight, an impressive Blizzard shut down the majority of the attacking team. Improvising a counter in the heat of the moment, the outcome of the match was all but sealed by a game-changing Death Blossom. Despite picking the necessary eliminations however, the Reaper and the rest of their team made one unbelievable mistake. They got too bloodthirsty for their own good.

c9 of the century (happy thanksgiving btw) from Overwatch

Cleaning up the final two kills to secure a devastating team-kill, the duo of Reaper and Reinhardt pressed forward without realizing that no one else from their team was actually still on the payload.

Turning around at the last second, Reaper made an attempt to touch the cart and push the final 0.58 meters but it was all for naught. All of the eliminations, the effort, and the coordination of a match that saw each team accumulate five checkpoints, was thrown out the window by a split second of poor judgment.

Perhaps it was a miscommunication or maybe they were under the assumption that more enemies were just around the corner. Regardless of the reason, both players stepped well beyond the range of the objective and absolutely tarnished a victory that was entirely within reach. 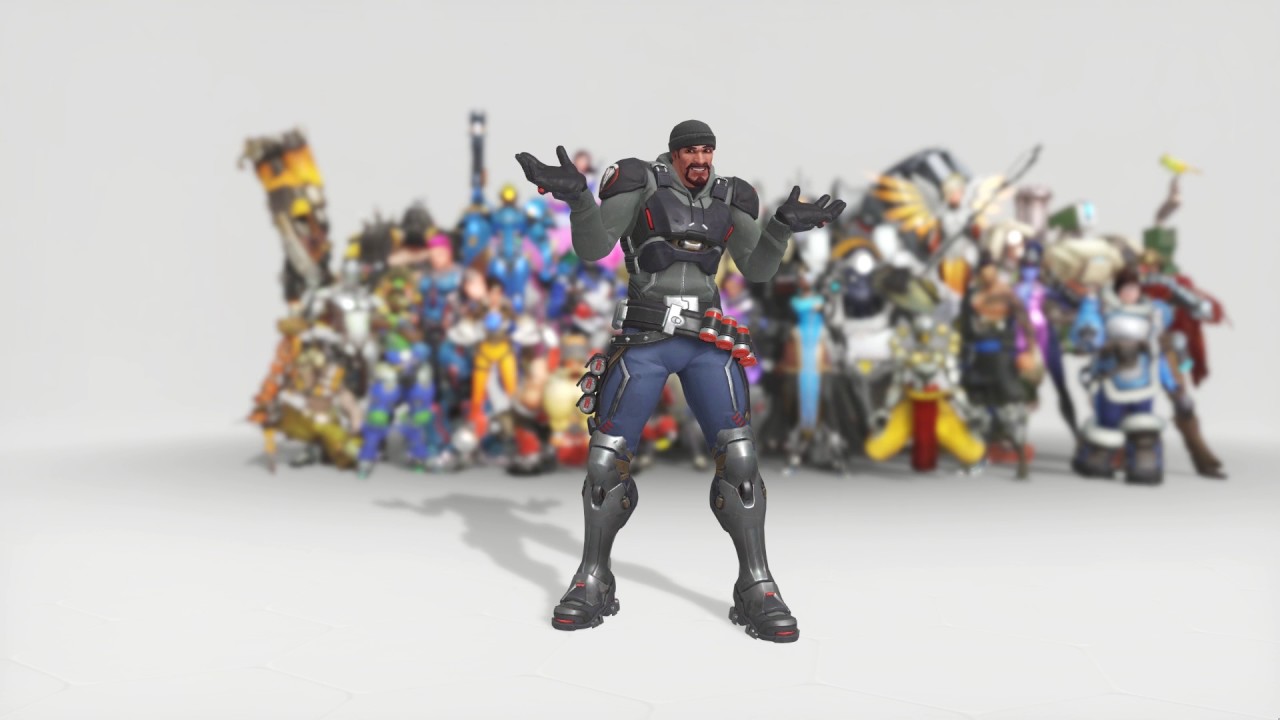 An accurate portrayal of Reaper after the match.

No one would have been more perplexed than the opposing team. After being wiped from the map, there’s no way they could have predicted a victory would still be possible. Yet due to one of the most ridiculous C9’s you’ll ever witness, a victory is exactly what they got in the end.

From the Overwatch League’s Shanghai Dragons to countless examples throughout ranked play, there’s never any shortage of hilarious C9’s in the Overwatch community.