How to watch the reveal for Overwatch’s newest hero Echo

Overwatch fans will get their first look at Echo, the brand new Support hero, along with her kit and abilities when Jeff Kaplan sits down with Twitch star TimTheTatman to go over the hero on stream.

Echo was first introduced at BlizzCon 2018 in McCree and Ashe’s Reunion short, and it’s taken over a year for the character to find her way into Overwatch itself as a hero.

Now that we know Echo is coming at Hero 32, we’ll get our first chance to check out her kit and abilities with a Twitch stream on March 19 featuring Tim and the face of Overwatch himself, Jeff Kaplan.

Echo was officially revealed as Hero 32 on March 18.

Tim will be broadcasting live from Blizzard HQ in sunny Irvine California, with the Echo portion of the stream kicking off at 10 AM PST.

Kaplan will sit down with the streamer and go over Echo’s kit and abilities, like he’s done with other streamers for heroes like Ashe and Sigma.

If precedent is anything to go off of, we could also see Echo released to the PTR on March 19 as well during Tim’s stream. When Brandon ‘Seagull’ Larned was brought to do the same with Sigma in 2019, Kaplan released the tank live to the PTR while they were trying it out.

Things could go the same way with Echo, so be sure to tune into the stream on TimTheTatman’s Twitch channel, which can be found below. The reveal won’t be streamed on any official Overwatch accounts either, so Tim’s will be the only place you can catch it.

What do we know about Echo so far?

Even though Echo has been around the Overwatch universe for over a year, Blizzard seems to have done a pretty good job of keeping any gameplay details under wraps.

In the Overwatch 2 cinematic trailer, Echo was shown briefly flying over enemies and shooting them with what looked like time-delayed sticky bombs.

This could mean she’s a highly mobile Support, one who can deal out a fair amount of damage on her own in addition to helping out teammates.

Overwatch’s last two support heroes, Moira and Brigitte, have been the source of endless complaints from players who felt they were too powerful at release. In Moira’s case some players still feel she’s OP more than two years after launch, so hopefully Echo is a less controversial hero.

Even though we’ve known about Echo for a while, it will still be exciting to see exactly what her abilities and ultimate are, how they work, and whether or not Tim will actually be able to win a match with her. 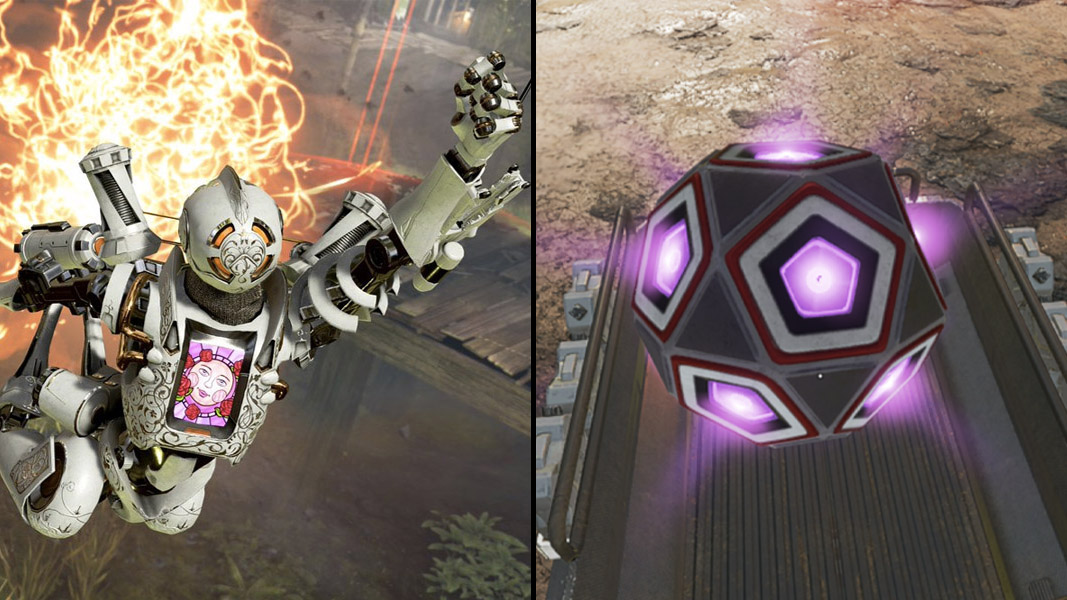 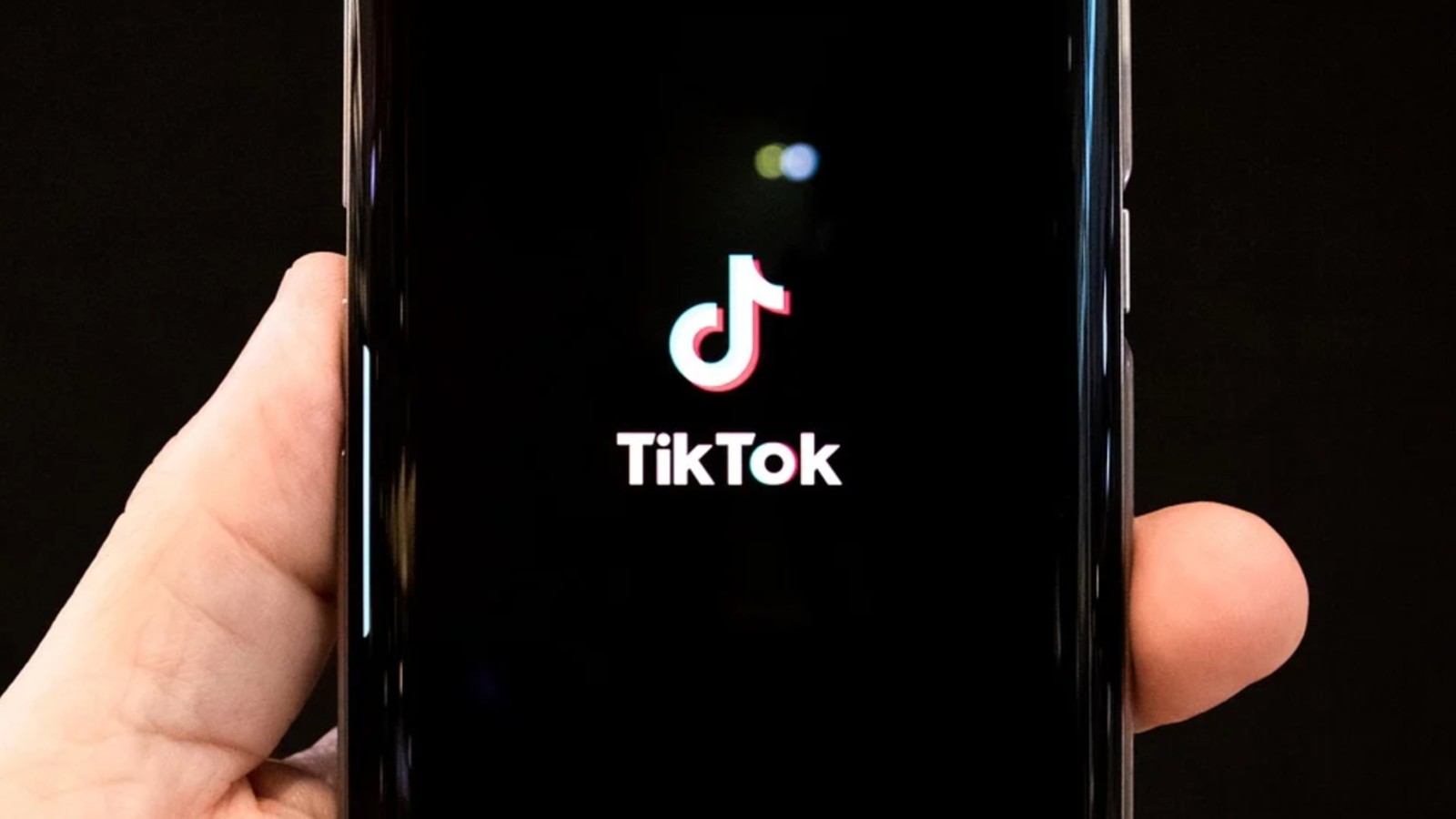 How to go live on TikTok

How to go live on TikTok