Along with two limited time items, new information surfaced on January 30 regarding the continuation – or lack thereof – of a fan-favorite Madden 19 program for Ultimate Team players.

From the Rams, players can pick up a 96 overall version of QB Jared Goff. From the Patriots, TE Rob Gronkowski is available at 97 overall. 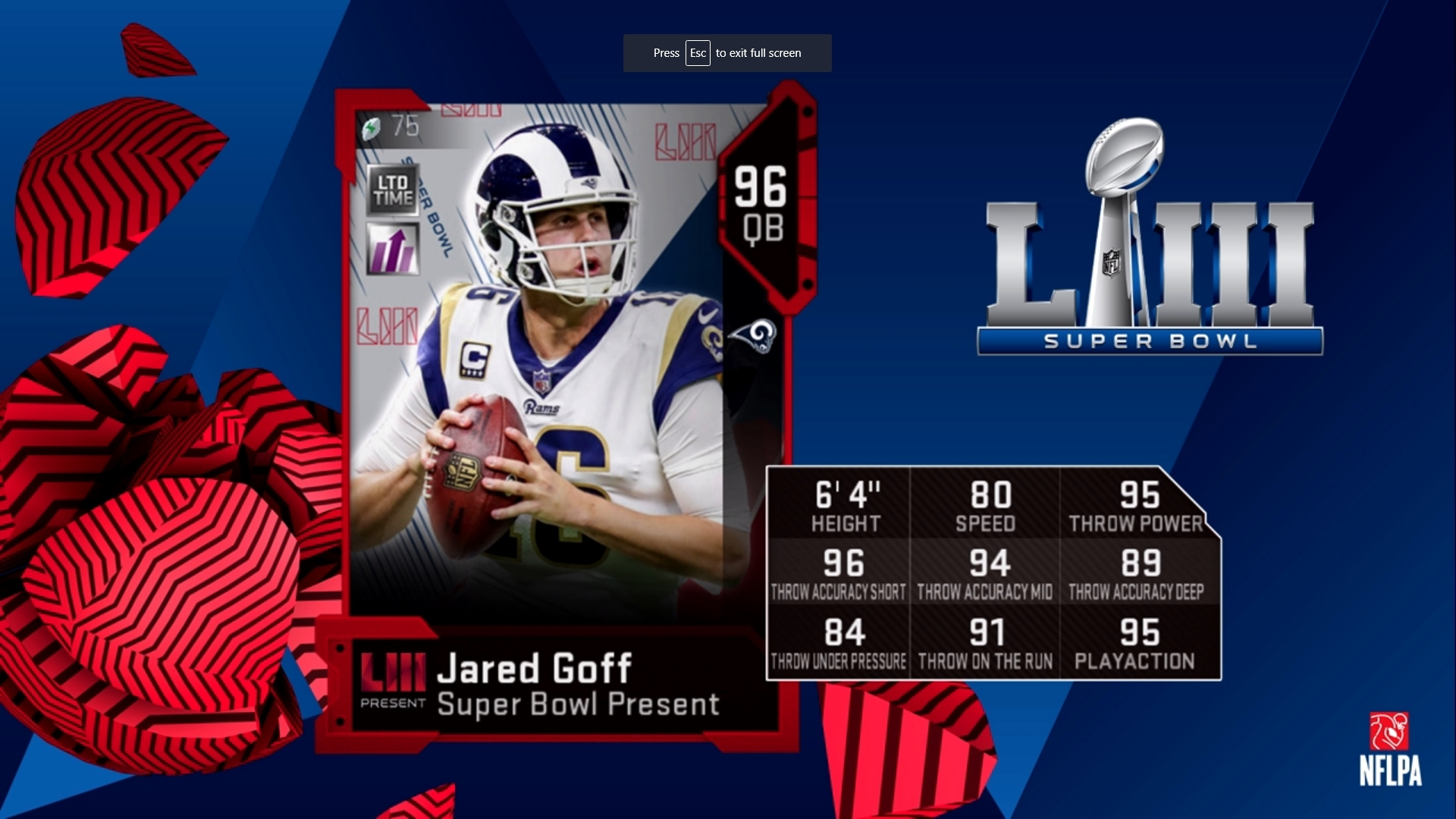 Goff could see two upgrades in less than a week if the Rams manage to pull off a win in the Super Bowl.

Rams quarterback Jared Goff is available in packs for the next 24 hours, and certainly is an improvement upon his 93 overall Team of the Week item which was released mid-November.

With 95 Throw Power, Goff is the quintessential pocket passer with enough speed to escape the pocket if necessary.

The only concern is that this card could be quickly outclassed if the Rams ultimately pull off the upset and win the Super Bowl, as the winning quarterback has a drastically better chance at winning the MVP award, and thus could be in line for the 99 overall Super Bowl MVP in Madden Ultimate Team. 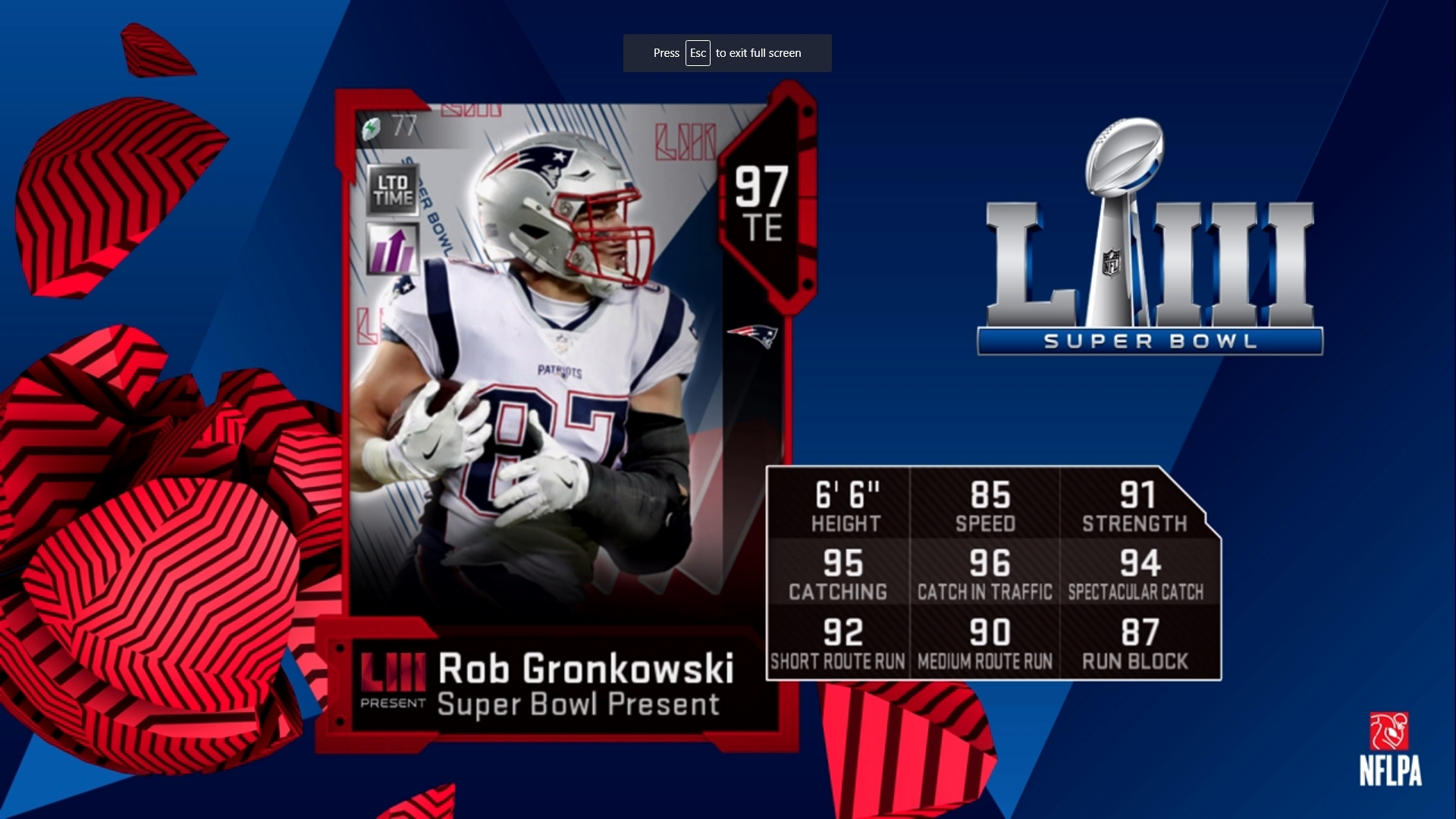 Gronkowski continues to be one of the best options at tight end in Madden 19 Ultimate Team.

Rob Gronkowski’s 97 overall item is available in packs for the next 48 hours, and similar to Goff, is an exceptional all-around option, albeit expensive. 85 Speed certainly isn’t ideal, but much like Legends Larry Fitzgerald, it’s easy enough to boost the speed to respective levels if you’ve been playing MUT for even a short while.

Besides, Gronk’s value as an item comes in his 91 Strength and 87 Run Block, which easily surpasses the best at the tight end position currently – ironically, his 95 overall Ghosts of Christmas Present version.

At this point, it’s hard to imagine any new tight end will jump higher than Gronk in terms of blocking, or at least any time soon, so it’s safe to say that while expensive, the Patriots’ big-bodied target is worth the price for high-end teams looking for a dual-threat run blocker. 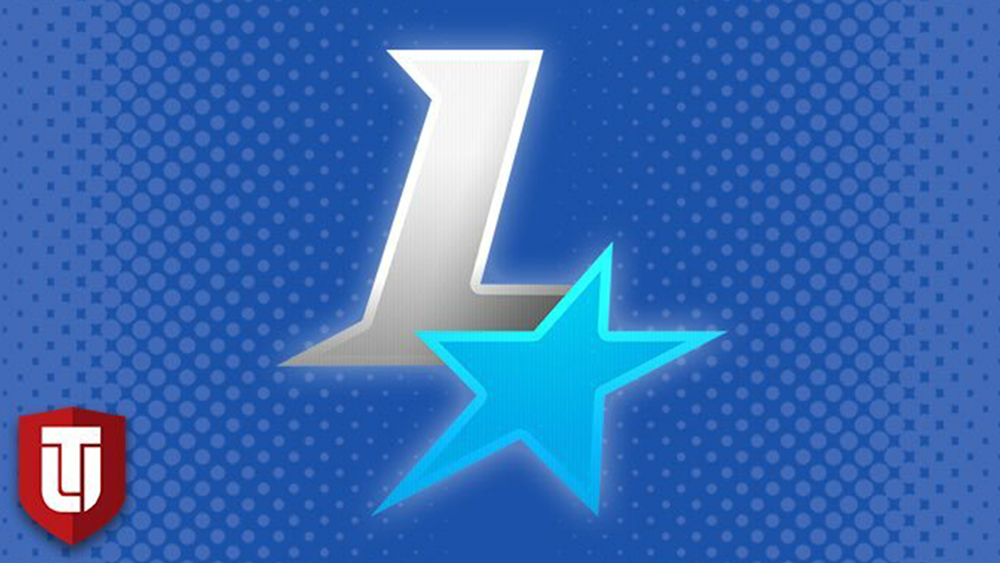 The Legends program will soon be coming to an end after a few consecutive flops.

Along with the release of the LTD cards, Wednesday’s news drop also confirmed what many believed to be inevitable.

The end of the Legends program will take place upon the release of Saturday’s latest batch of cards, which many pessimistically suggest will be another round of “active” players, similar to Terrell Suggs, Greg Olsen, Larry Fitzgerald and Kam Chancellor which were released in the past two weeks.

It’s a much-needed decision given the options dropped in the past two weeks, and likely sets the stage for some variation of “Ultimate Legends,” which gave upgrades to previous Legends items throughout the later stages of past Madden cycles.

When that program comes is the more pertinent question, and will likely continue to be a hot-button topic so long as players are left in the dark.