When does League of Legends Ranked Season 9 end?

League of Legends will come to an end, and there’s still a fair bit of time left to earn this year’s ranked rewards.

The developers revealed in their recently released Ask Riot feature that players have until Tuesday, November 19 to continue climbing the Season 9 ranked ladder. That means there’s still two months of grinding left to do for LoL’s most competitive players.

According to Riot’s competitive designer Jonathan ‘RiotIAmWalrus’ Moormann, however, this date isn’t written in stone, with potential changes to the season’s end to be advertized to players “if something weird happens” ahead of the announced final day.

Riot has also confirmed a host of rewards for the 2019 season, including the return of the much-praised Challenger recall for the top 200 players in each server.

Players will also be able to earn Summoner Icons, Ranked Armor upgrades, loading-screen borders, and dynamic champion-based emotes depending on their rank. Any player who finishes at Gold or above will earn this year’s as-yet-unannounced Victorious skin.

In years past there’s been a variety of champions that have been bestowed the ranked-reward skin, including Maokai, Graves, and Orianna in the past few seasons. 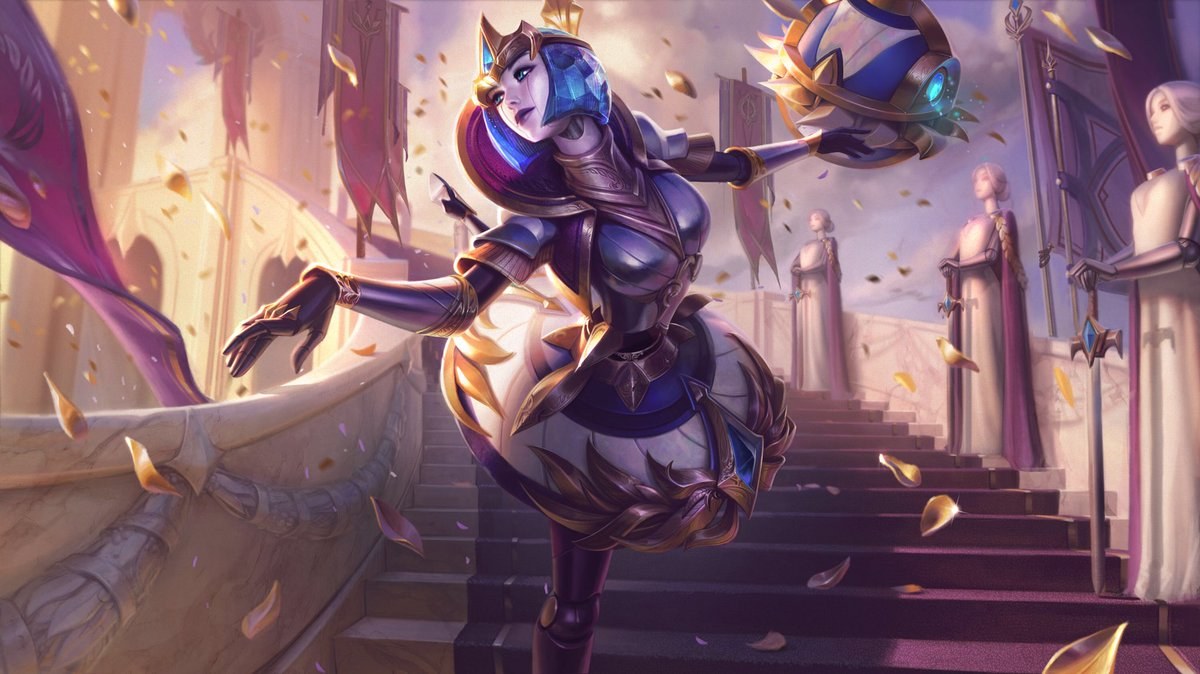 The impending end of Season 9’s ranked campaigns wasn’t the only thing that Riot confirmed in their Q&A feature – the developers also revealed some exciting news for those that prefer Riot’s fast-paced rotating game modes instead of playing Summoner’s Rift.

“We aren’t quite ready to say the exact patch, but you can expect ARURF in some form by the end of this year, with some minor adjustments we think you’ll like,” principal game designer Stephen ‘Mortdog’ Mortimer confirmed, before taking players on a trip down memory lane.

“Do you remember when URF started as an April Fool’s Day joke?” he added, sharing the very first time the ability-loaded gamemode was previewed to fans.

These ranked rewards also come with a catch – you have to be a high enough honor level to reap the benefits of your competitive skill come November 19, and there were plenty of LoL players having a chuckle at the thought of toxic competitors not releasing that requirement.

“Oh boy, I can’t wait for people to be surprised and outraged that you need a high enough honor level to get end of season rewards, even though that’s been the case for years now,” one amused player said on Reddit.

Whether or not you’re at the rank you want to be for Season 9, the news is overall a welcome one. Players now have two more months to keep grinding away and seeing if they can reach their next level. Maybe there’s even a brand-new Challenger recall in some player’s futures.