A League of Legends content creator has gone viral after publishing a ridiculously funny video impersonating the game’s champions.

Recreating high quality productions on a shoe-string budget is almost impossible, but that doesn’t stop people from trying. Whether it’s through Sketch League proving that everyone can have an art major and work at Riot, or budget cosplays nailing characters down perfectly, everyone can have a bit of fun mucking around.

YouTuber ‘JKMercury’ took it one step further, throwing together five great impersonations of some of League’s most iconic champions based off their movements, and it’s gone absolutely viral. 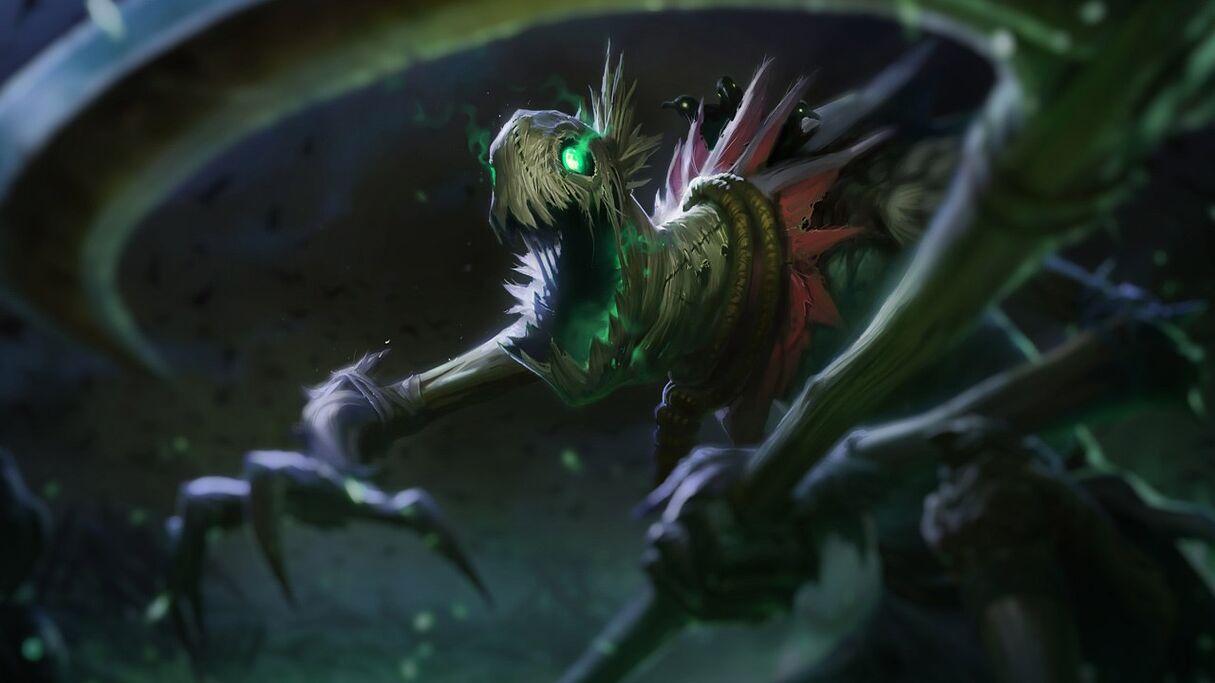 JKMercury chose to impersonate Fiddlesticks in her video.

In the video, JKMercury enlists the help of her two friends to guess what champions from League she is portraying based off her reenacting their animations. No special effects, no costumes, just how they walk and act in game.

She did impressions of Vladimir, Soraka, Vel’Koz, Fiddlesticks, and Fizz. Without props, it was quite amusing to see JKMercury try and stab FIzz’s trident into the ground or roll around as Vladimir in Sanguine Pool.

Her Vel’Koz impersonation was the best though. She got the ultimate pose bang on, while the emulation of the Void creatures slapping auto attacks was incredible.

Both of her friends, Cory and Brenden, guessed her Fiddlesticks impression, which was pretty straight forward after she stood still like a scarecrow for a few seconds. However, they were both stumped on her Soraka impersonation, which is fair considering how simple her animations are. 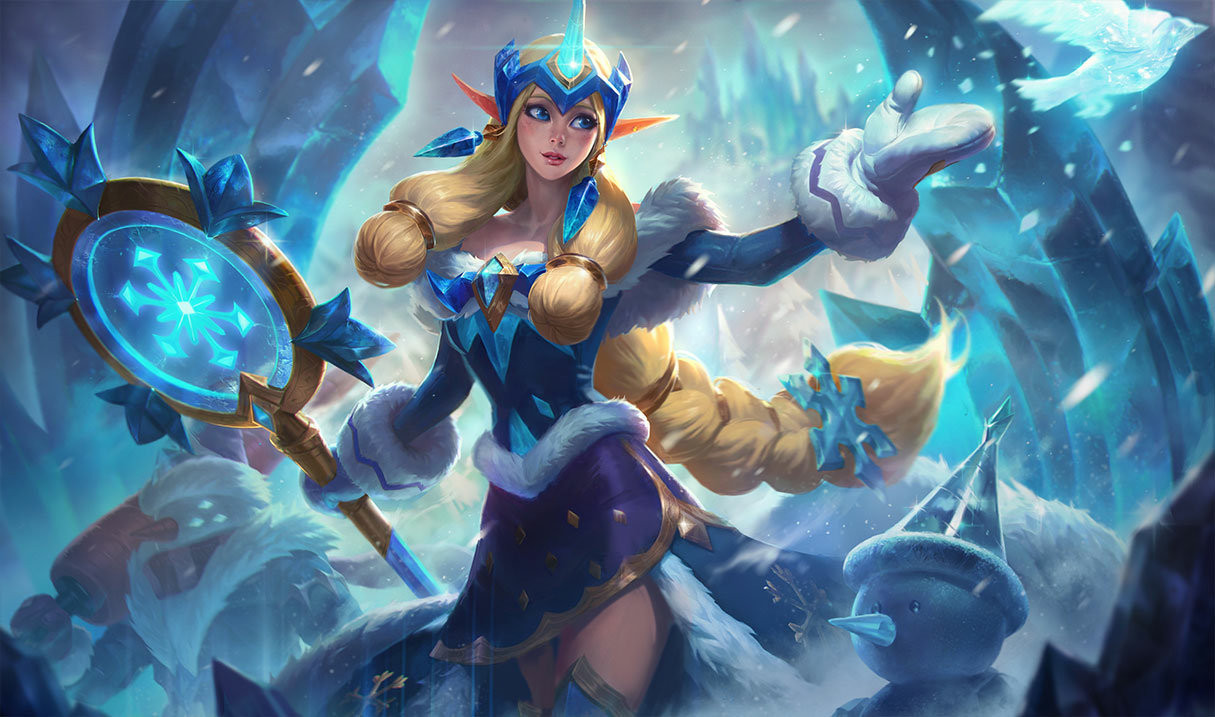 No one could guess JKMercury’s low budget Soraka.

JKMercury has done low budget adaptations of other popular League of Legends video, too. Her Rise music video has over a million views, as does her take on Warriors.

While both videos have incredible animation, JKMercury always finds a way to do it with nothing more than a few sticks, some paper, and some good camera work.

Low budget videos like these shows that some people’s love for League of Legends transcends money.

Although, it’s probably likely that all the money they set aside for the budget got put into skins before they ended up shooting.