League of Legends streamer Ashkan ‘TF Blade’ Homayouni hit out at Riot Games, after being banned on Turkey’s regional servers during his attempt to get Rank 1 on every server in the game.

TFBlade is one of the most popular LoL streamers, and currently represents Team Liquid as a streamer and substitute top laner. He became famous for dominating the North American LoL in-game rankings and later decided to set himself a challenge of reaching the highest rank on all of the servers in the game.

The Iranian streamer was in the middle of his challenge, this time taking on the Turkish servers, when he hit a bump in the road. His games were held “hostage” as his teammates began to try their hardest to make him lose, substantially slowing his progress. 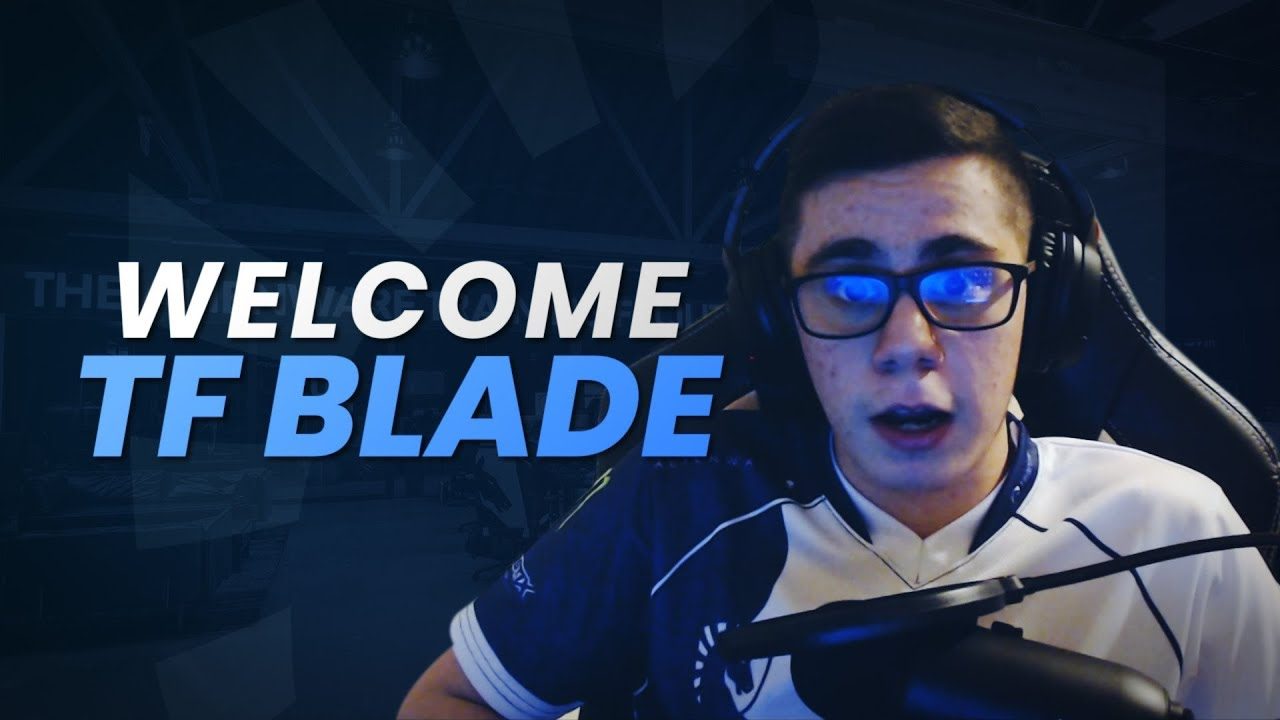 TF Blade has been representing Liquid since 2018.

After a particularly rough series of games, Ashkan snapped and hurled insults at his teammates, who were intentionally throwing the game, and found himself hit with a 14-day suspension not long after.

He was outraged at this, as he had been constantly trolled by his teammates and they faced no punishment after multiple reports, while he claimed he did not even receive a warning being banned.

“Look! 14 days no warnings, only two games, not three. Are you fucking r*******? You want me to not be toxic when they are running it down in my games. What are you doing about it, I reported them, I sent tickets, you didn’t do shit.” Said the streamer as he began a lengthy rant.

He later added: “This fucking game’s going to die if you keep up this shit. Who is working at Riot Games, which delusional apes are not taking care of this company? What the fuck is this? If those players don’t get banned with me, I swear…”

After his rant, TFBlade went to investigate the chat logs of his games to see what exactly earned him his ban, which he already felt was undeserved as he had not been warned about his behavior and there were just two games with highlighted incidents.

The player found that he had allegedly insulted players and the whole Turkish region, and defended himself by arguing “everybody does that, they don’t get banned”.

TFBlade added some final words before closing the book on the subject, saying that the ban is “good for his mental health” as he did not enjoy playing on the region, but he may come back after his ban is over to finish his challenge.