League of Legends coach and commentator Nick ‘LS’ De Cesare has responded to criticism over comments he made about female players during a recent stream.

As well as coaching for Challengers Korea team bbq Olivers and commentating for the LCK, LS is a streamer for Counter Logic Gaming, during which he often broadcasts the player reviews he also offers to individual clients.

While reviewing a player on his stream, LS noted an unusual pattern in their ranking over the years, which alternated between peaks of Diamond and Platinum rating and the less impressive Gold.

“It’s a girl, so you’re seeing the years when she had a boyfriend and when she was single,” LS joked, before pointing to the Gold seasons as times when she’d been single, and the higher ratings as times she’d been in a relationship, apparently implying that the higher ranks were the result of duoing with a higher-skilled partner.

After facing some criticism for the comments in a Reddit thread, he responded by stating that the comments were not a blanket statement about female players but simply a joke about a particular profile.

“This isn’t my take on what is happening with all girl LoL players, but rather joking about what tends to be the case (subjective experiences) with KR female LoL players with histories like this. That being said there’s some legit insane master~challenger female kr LoL players who are super sick (the irelia onetrick and the a.sol+anivia girls are a bit famous, but they’re not the female league pros). So obviously I don’t think all females are bad at the game lol, just poking fun at a season history like this with Max since he brought it up first. Blows my mind if this could ever try to be twisted any other way.”

LS has never shied away from speaking his mind, as willing to criticize random low-ranked players as major organizations like 100 Thieves, which has made him a popular if sometimes controversial figure in League of Legends. 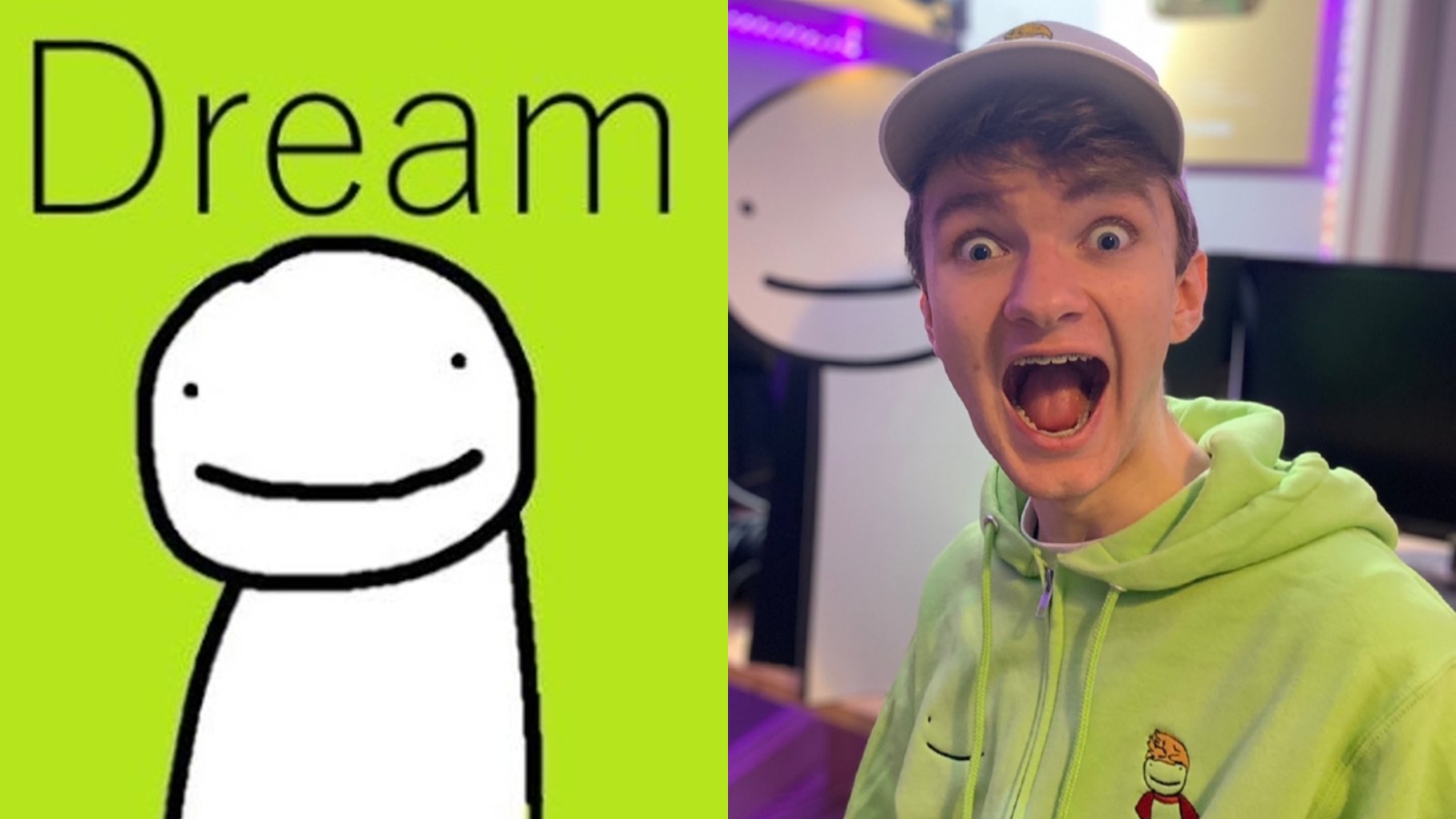 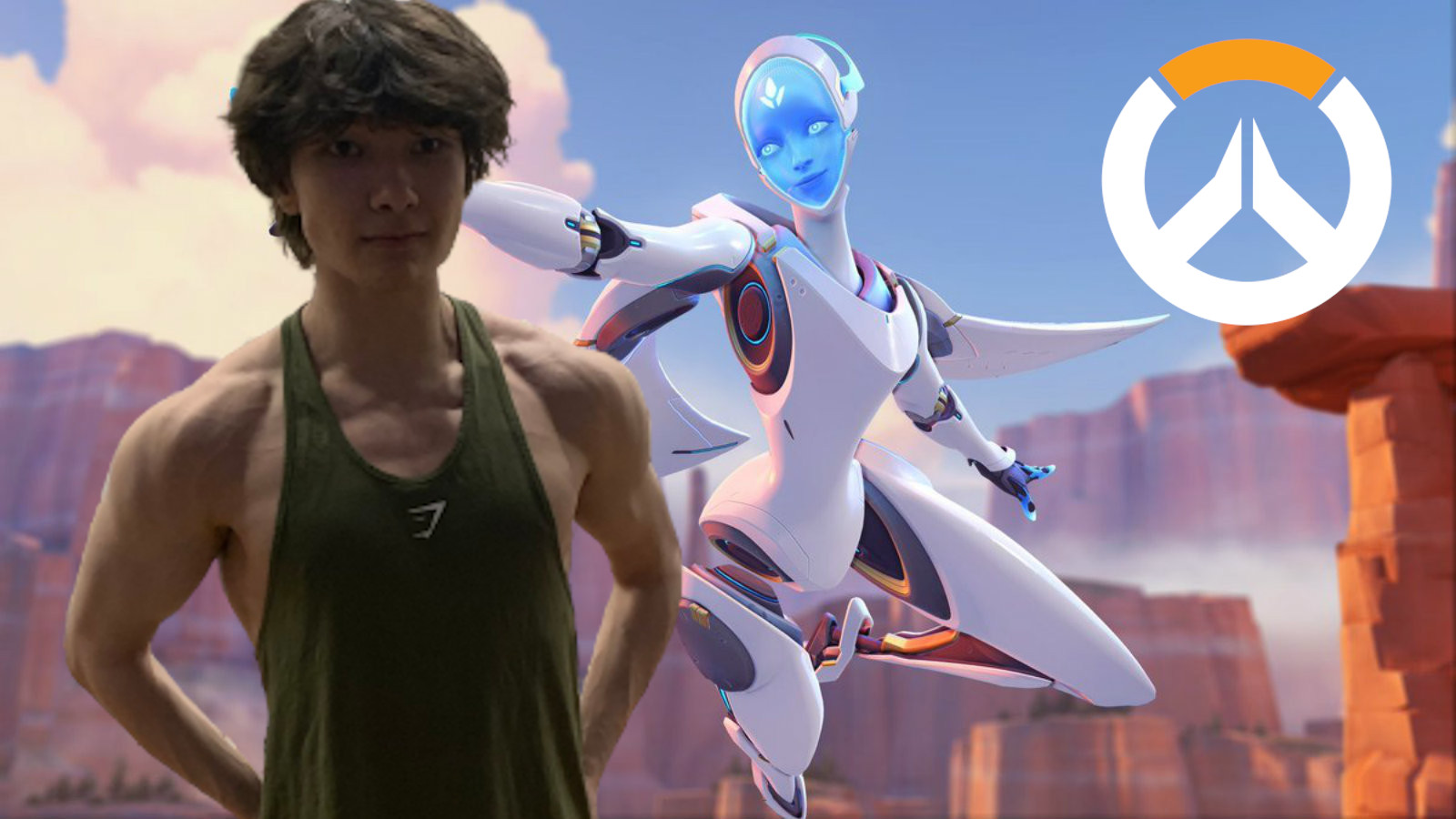 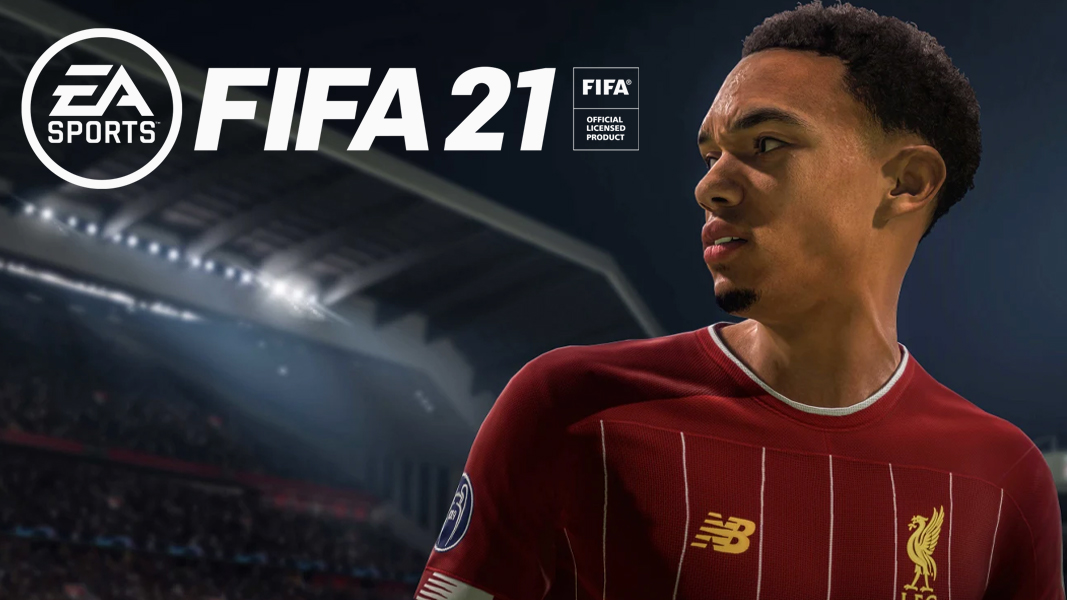