Riot Games have released a brand new update for the Public Beta Environment which makes a number of significant changes to some League of Legends champions such as Sylas’ Aftershock rune and Orianna.

The PBE is a testing area that allows Riot to try out new items, buffs and nerfs before moving them over to the live game, allowing the developers to get a look at how these changes may affect the meta, while giving players a sneak peak at what they can expect in the future.

Riot are currently in the 9.7 PBE cycle, and released a brand new patch for the Public Beta Environment on Monday, March 25 that made big changes to Orianna and Sylas. 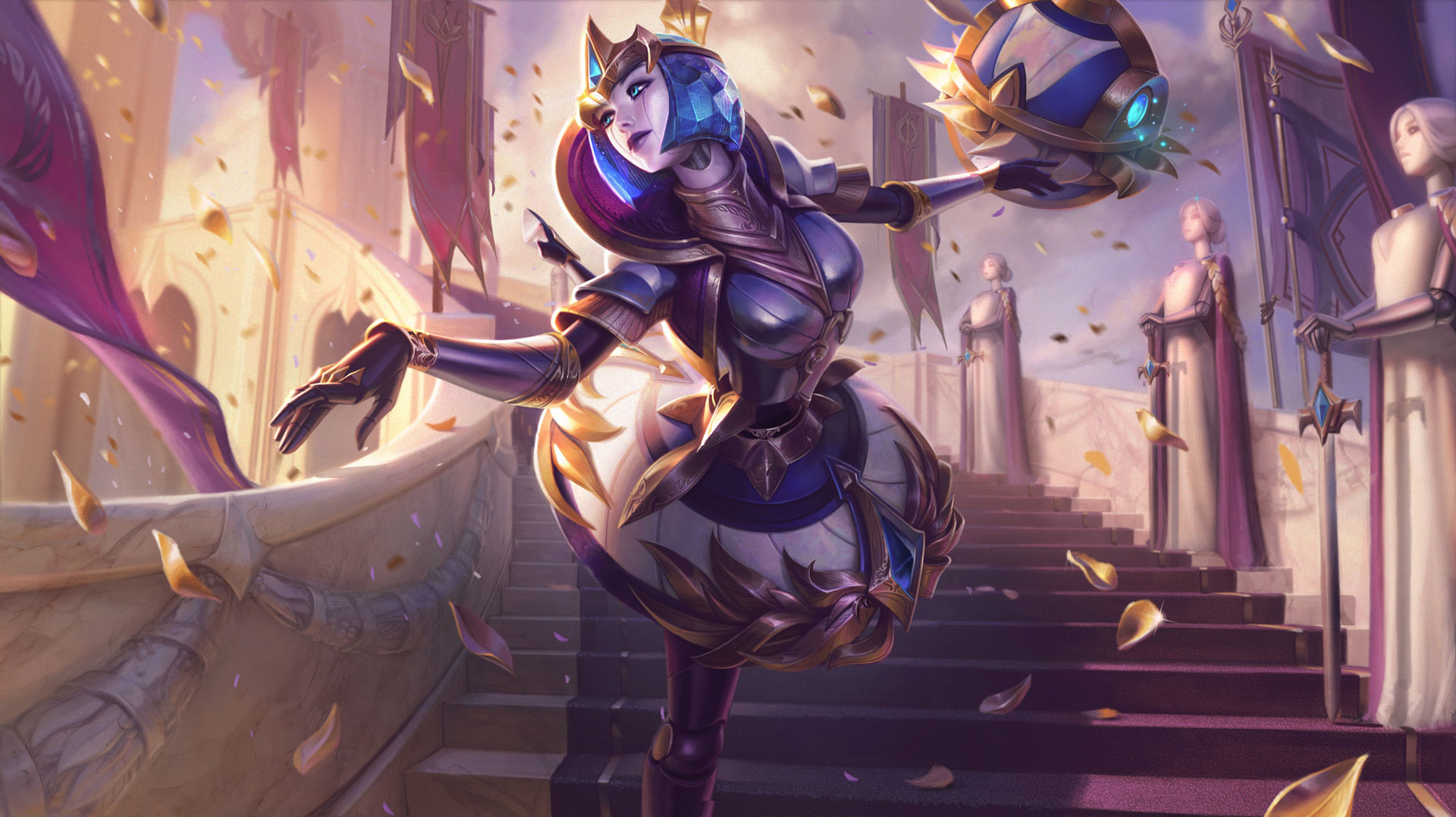 Orianna’s abilities got a major upgrade in the PBE.
[ad name=”article2″]

The Wit’s End item is also receiving a major change, with it’s on-hit damage changing from 42 to 20-80, meaning there is no guarantee as to how much damage you will deal. It will also heal the user for 25% of the damage dealt to an opponent when below half health, and adds 10% more attack speed and base magic resist, along with 5% more movement speed. 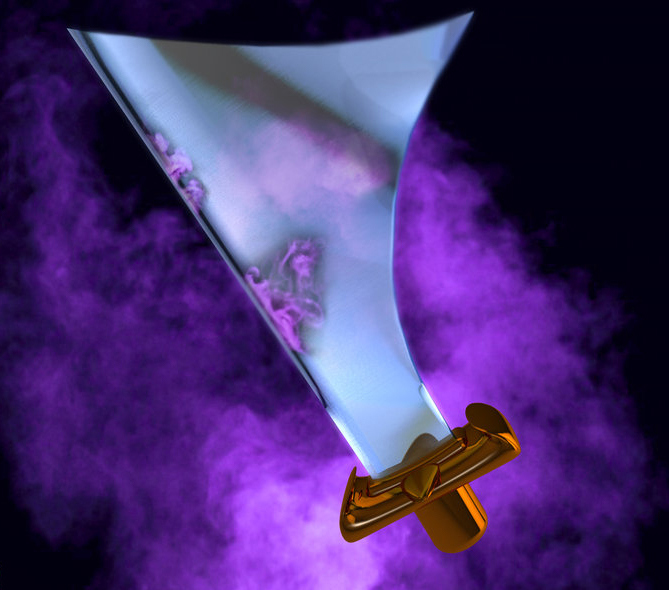 Sylas’ Aftershock rune has received a major downgrade in the March 25 PBE update, as the armor and magic resist you gain when immobilizing an enemy is being lowered from 70-120 to 20-170, in an attempt to prevent high damage diving champions from trading each other in the early portion of the game. 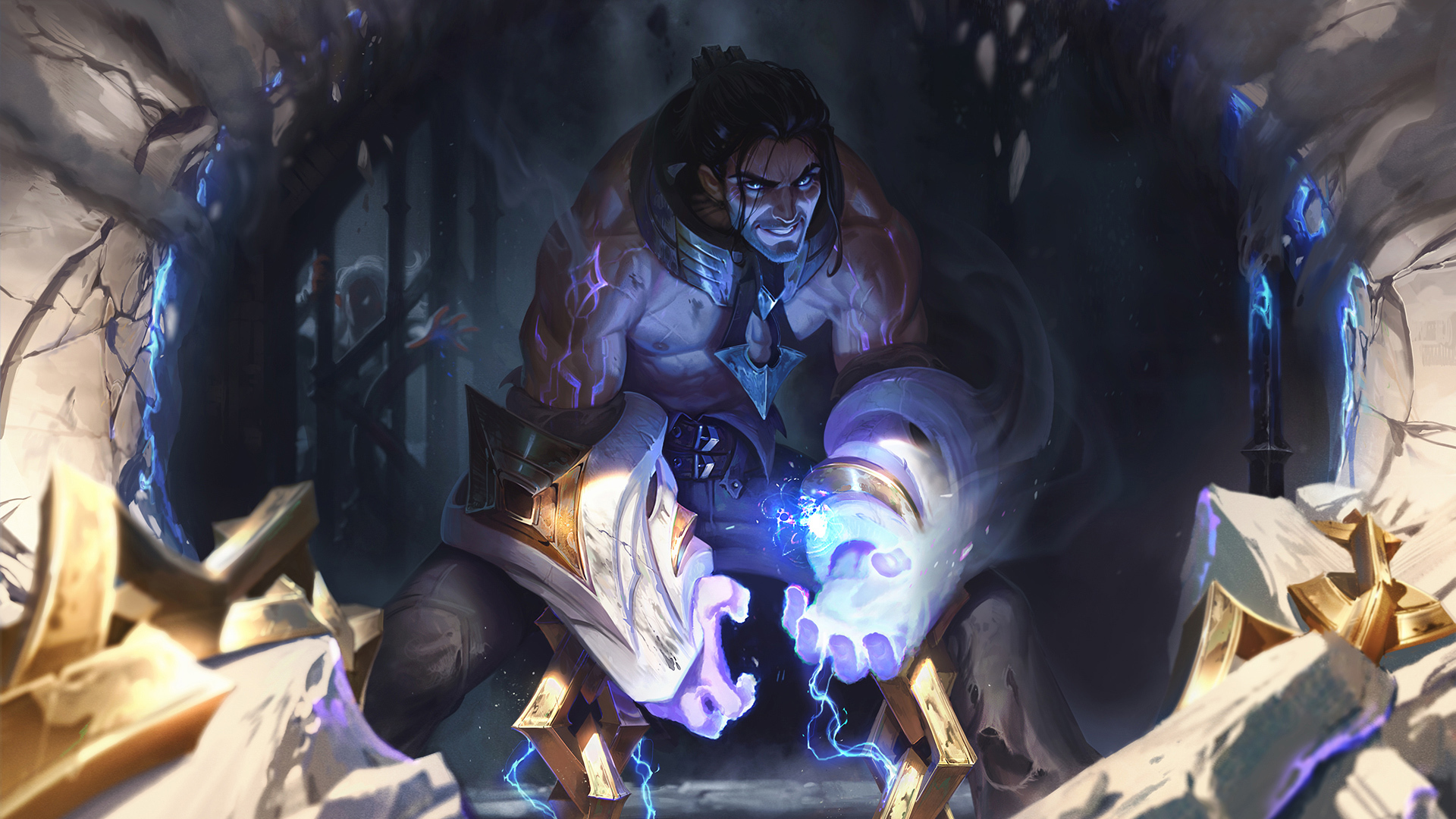 The Aftershock rune has seen its power reduced in the early game.
[ad name=”article4″]

The March 25 update is live on the PBE now. You can read the full patch notes below.

* NOTE*: The PBE is a testing grounds for new, tentative, & experimental changes. Be aware that what you see below may be relative to other changes earlier this cycle! These are not official notes.

Ghost Poro (D3)
[Ghost Poro has other changes in testing on the PBE!]

Zombie Ward (D3)[Zombie ward has other changes in testing on the PBE!]