The League of Legends pro scene is experiencing a shakeup in how the game is being played, and G2 star Luka ‘Perkz’ Perković gave a look at what’s propelling the change.

The Riot Games developers have been continuously supporting their decade-old MOBA through the years. As a result, the game’s best players routinely experiment and find completely new ways of approaching conventional tactics in League of Legends.

After enough successes and failures with different playstyles a new ‘meta’ is shaped to reflect the game’s state, and Perkz is going to be diving even more into special tactics that have been producing some of the most chaotic botlane moments in recent memory. 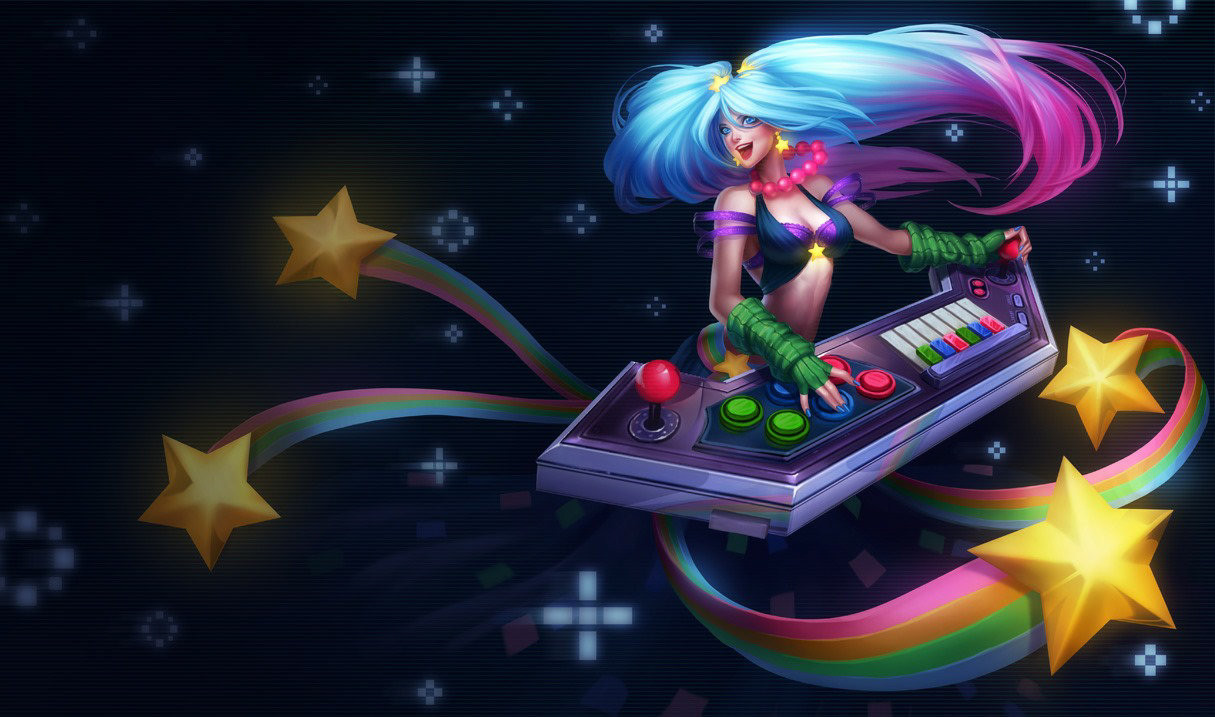 The botlanes have been seeing crazy picks, a famous one being ADC’s choosing Sona.

In the aftermath of G2’s win over Origen, the star ADC (attack-damage carry) sat down with LEC hosts to discuss his take on the game’s unconventional botlane picks, which might get more wacky in the near future.

“I actually think ADC is really useless and the only champion that’s actually really good is Xayah,” Perkz said. “…We’re looking to play more stuff so you guys can see within the next few weeks probably some more very (unconventional) picks.”

The 20-year-old pro noted how most ADC’s shouldn’t be the major focus of a team comp with how League of Legends is operating at the moment: “Everything else (other than Xayah) is debatable, or really situational.”

The G2 army showed up in full strength against Origen on July 27, trouncing the middle-of-the-table team under 25 minutes with a scoreline of 18 kills to only 5 from their opponents.

In their match, G2’s botlane consisted of tanky support Gragas with hyper-carry melee champ Yasuo. While other members in G2 popped off with perfect games, Perkz managed to get the better of his opponent who was on a typical ADC pick in Ezreal. 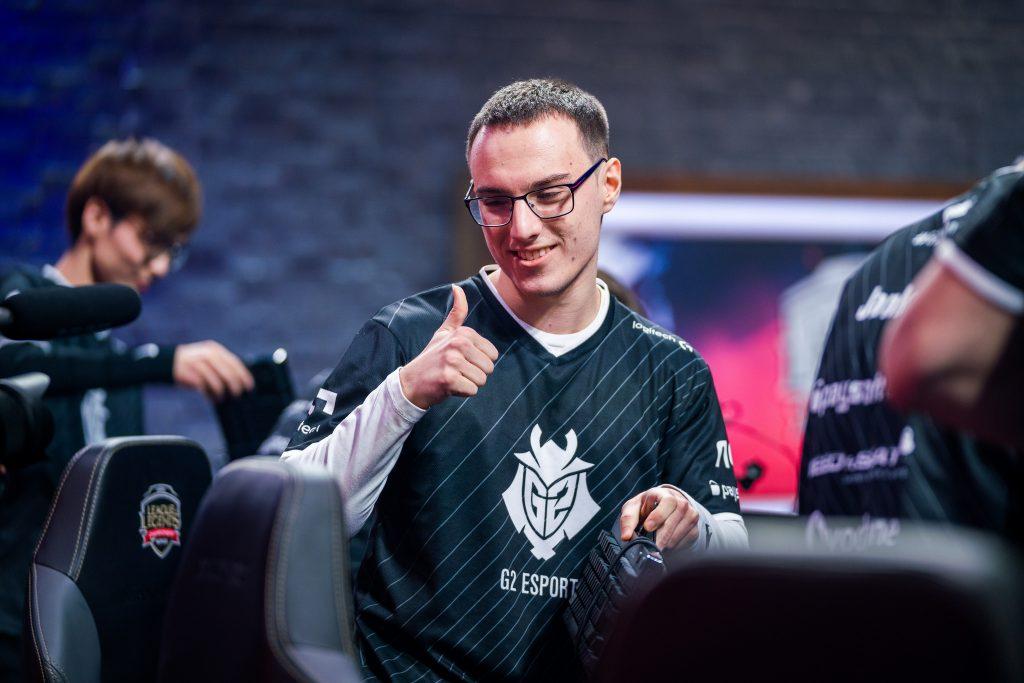 The G2 star Perkz is no stranger to pulling out something bizarre to keep his opponents on their toes.

Perkz finished with a 6/2/3 statline compared to Ezreal’s finish of 1/2/2. Even though Perkz is an elite all-around player, he thinks there’s going to be more of these atypical picks along the way.

“Without giving away anything,” Perkz said. “People in scrims try more stuff in botlane. Like, AD-carries are botlaners nowadays, right? They strive on more botlane picks.”

The League of Legends pro player’s distinction might be a signal to fans to prepare for more variations in what will unfold in the botlane as the season goes on.