The return of Clash to League of Legends has not come without its problems as many players have reported issues with the new elemental rift system in-game.

The anticipated return of the popular 5v5 in-game tournament was met with disappointment from players after they encountered many issues during their matches on Summoner’s Rift.

Clash first went live for players in Oceanic, Korean and Japanese regions on November 7 and they instantly noticed that many of the changes made in season 10 were absent from the tournament’s battlegrounds. 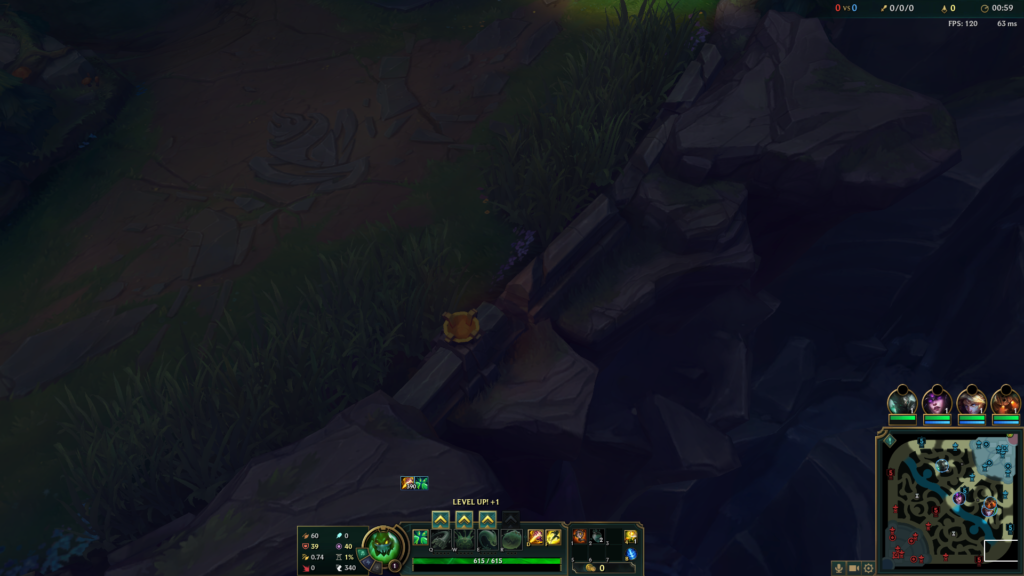 The new alcoves were missing from the Summoner’s Rift in Clash.

Features such as the newly added alcoves in the top and bottom lane were seemingly removed from the Clash Map, although all of the new items and the second Rift Herald that was added in season 10 still remained active.

Season 10 also saw the introduction of the new elemental rift system which dynamically altered the map state depending on which dragon had been spawned in-game.

However, Clash players noticed a game-breaking bug that saw the terrain being changed on Summoner’s Rift while the graphics still reflected the static Season 9 map. 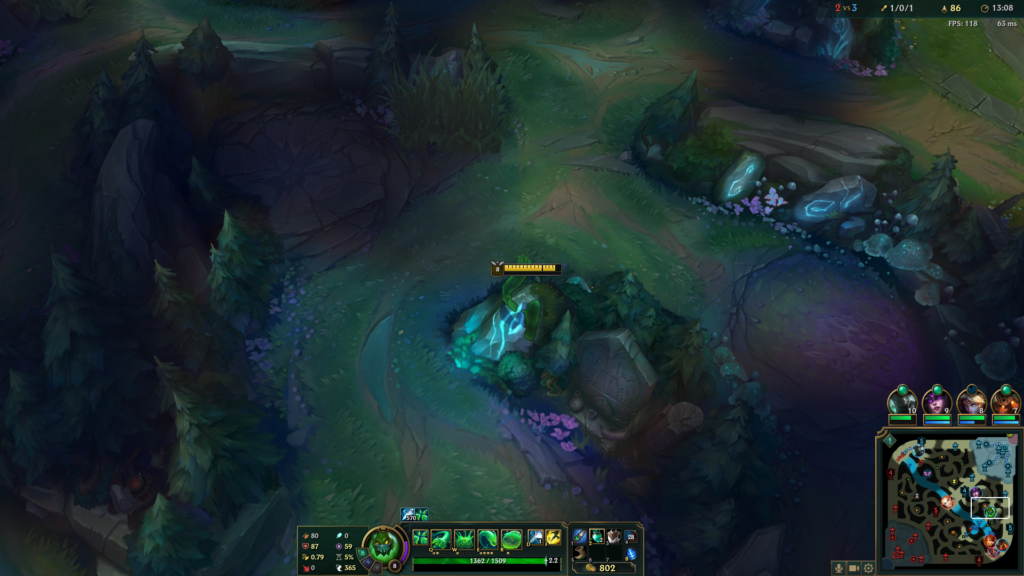 League of Legends players could walk through terrain in Clash.

The glitch led to players encountering invisible walls on what should have been a Mountainous Rift, and, if players managed to get an Infernal Rift, they were even able to walk through some of the terrain.

One Riot developer, MoreChrono, explained that the glitch was caused due to incorrect settings on the queue for the 5v5 Clash event.

“Hey all, sorry about this. We had a mixup with some of the settings on the queue in regard to the map. Should be fixed going forward.”

Despite Riot’s awareness of the issue, it seems as if players in Korea, Oceania, and Japan will just have to put up with the unusual map state for the first day of the event if they want to compete.

However, for those in regions such as EUW and NA, they should get to experience the Season 10 map that they have started to become familiar with since its release on November 19.