League of Legends: Perkz explains why supports are overpowered

Perkz made his name as one of the most successful mid-laners in Europe, but for the 2019 season he made a role-swap into the AD Carry position, with his former role filled instead by Rasmus ‘Caps’ Winther.

The change has proven incredibly successful so far, with G2 not only winning both splits of the LEC, but also making history by securing the Mid-Season Invitational title, making them one of the favorites for this year’s World Championship. 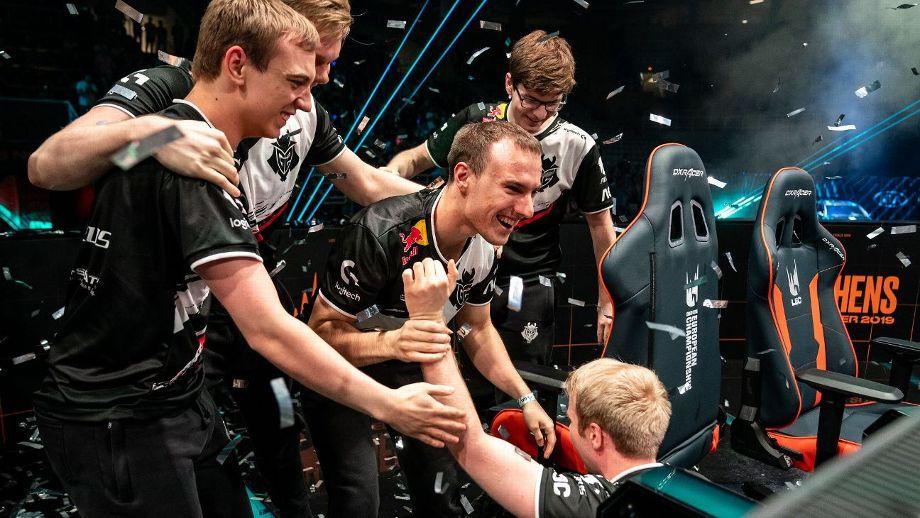 G2 cemented themselves as kings of Europe with their LEC Summer victory.

It seems not everything about his new role is perfect, however. During a recent stream, Perkz gave his opinion on the current balance of power between the bot lane duo, arguing that the support is by far the more important half.

“In high ELO, support is really broken, because even if you get a boosted [AD Carry], you can just give him up and go top side, and you can carry the game by doing that. If you have a good [AD Carry], then you can win lane really hard, snowball bot, and then take the advantage to mid or into the enemy jungle.

“If you’re playing [AD Carry] and your support is bad, you only have to farm, and if your support and jungler are bad, you’re really fucking useless, and the enemy [AD Carry] will actually get really ahead even if you’re a two times better player than him.”

It’s certainly not a particularly uncommon stance, especially among AD Carry players. At least when it comes to professional play, Perkz has the privilege of playing alongside Mihael ‘Mikyx’ Mehle, widely considered one of the best supports in the LEC and perhaps even the world.

After claiming the LEC Summer trophy, Perkz and Mikyx will next be seen in action when they compete at the World Championship from October 12 to November 10, with their eyes set on making history as the first European team to win Worlds in the modern era of League of Legends.