After winning the LCS Summer final over Cloud9, Team Liquid mid-laner Nikolaj ‘Jensen’ Jensen explained why beating his former team was so important to him.

After spending three and a half years competing for Cloud9, Jensen joined Team Liquid for the 2019 season. The team continued the domestic success it had found the previous year, winning the Spring title and now claiming the trophy once more in Summer.

During the post-finals press conference, fellow Team Liquid star Yilliang ‘Doublelift’ Peng – the league’s most decorated player, who collected his seventh title with the victory – commented on the significance of domestic success lessening for him as it’s become so common.

For Jensen, however, the win was only his second title, having spent his time with Cloud9 often finishing second but never lifting the LCS trophy, and it seems that he isn’t yet content with this year’s success.

“I definitely still have the hunger. To me it’s more just about changing the narrative around me, my whole career I was a player that would always finish second, never able to achieve anything great, always in the shadow of Bjergsen. So now I feel like I’m creating a legacy for myself, I’m the guy who’s winning everything and that’s the direction I want to keep going in.” 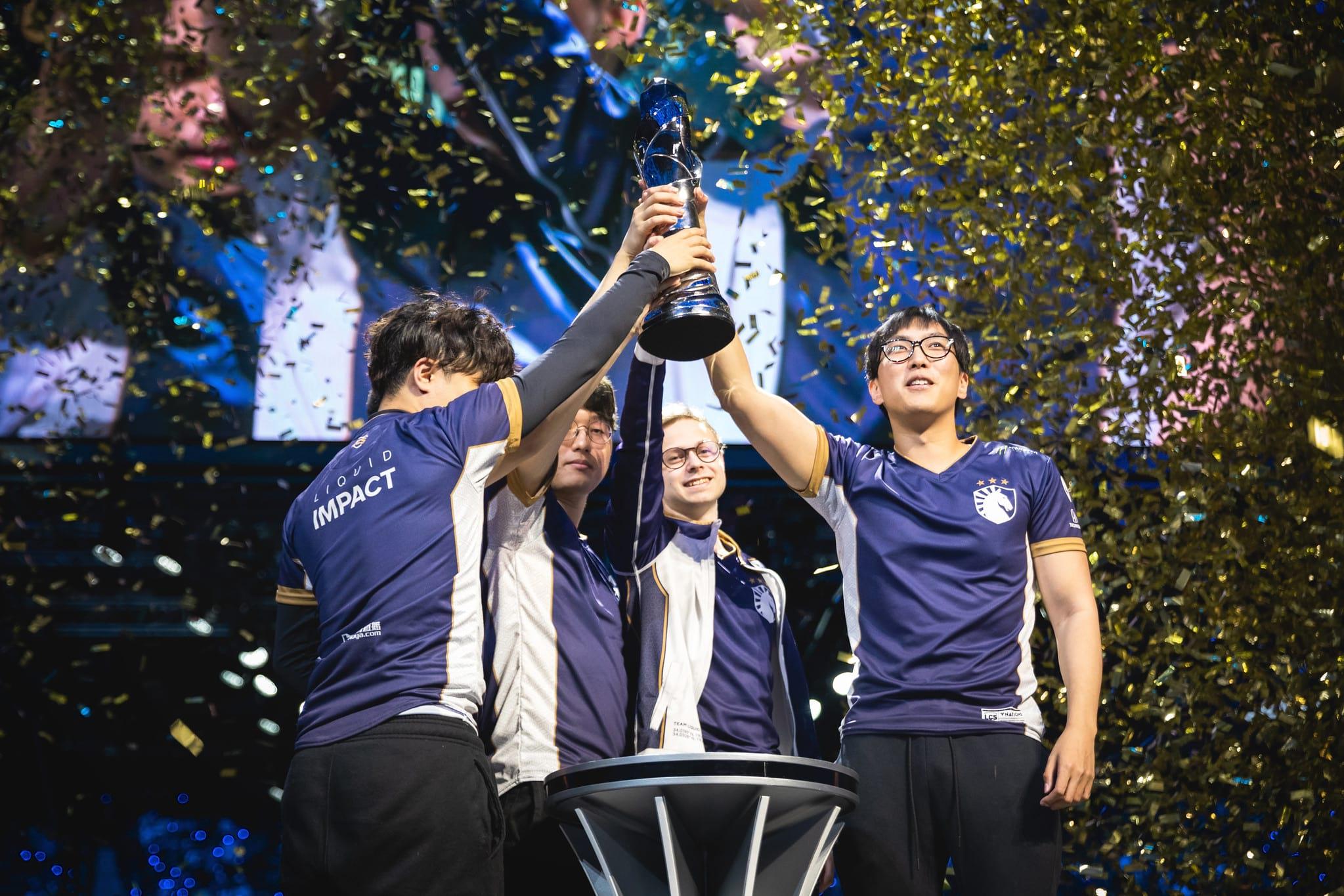 The final against Cloud9 was of particular significance due to Jensen’s history with the team. Having never been able to secure an LCS victory for the organization, he certainly didn’t want to be on the losing side while Cloud9 claimed their first title since 2014 with his replacement mid-laner.

“I wouldn’t say the title itself means as much [as the first], but I think the fact that it was against C9 meant a lot. I feel like if I were to lose to Cloud9, everyone would say I made the wrong choice, or Nisqy was the better mid-laner. I feel like I’m already getting a lot of hate from Cloud9 fans who are just really salty towards me, and just in general, so I’m really happy we were able to win today so people won’t go after me too much.”

With their domestic superiority maintained, Team Liquid will now look to the World Championship, where success for the team is far less commonplace. Unusually, the team will not be bootcamping in South Korea, but instead going to Europe, where the tournament is being held, to prepare for their Worlds campaign.