Team Liquid AD Carry Yiliang ‘Doublelift’ Peng made a bold claim about his form heading into the the LCS finals and World Championship.

After Team Liquid secured a spot in the LCS final, Doublelift spoke to Travis Gafford about his team’s performance, and compared his own form to legendary AD Carry Jian ‘Uzi’ Zi-Hao.

Team Liquid encountered a bit more resistance from Clutch Gaming in their semi-final than many might have expected, not closing out the series until the fifth and final game. For his own part, though, Doublelift is no less confident for the dropped games.

“Every bot lane match-up right now me and [Jo ‘CoreJJ’ Yong-in] are playing really well. I feel like I’m in really good form. I’m pretty confident I can smash everyone.” 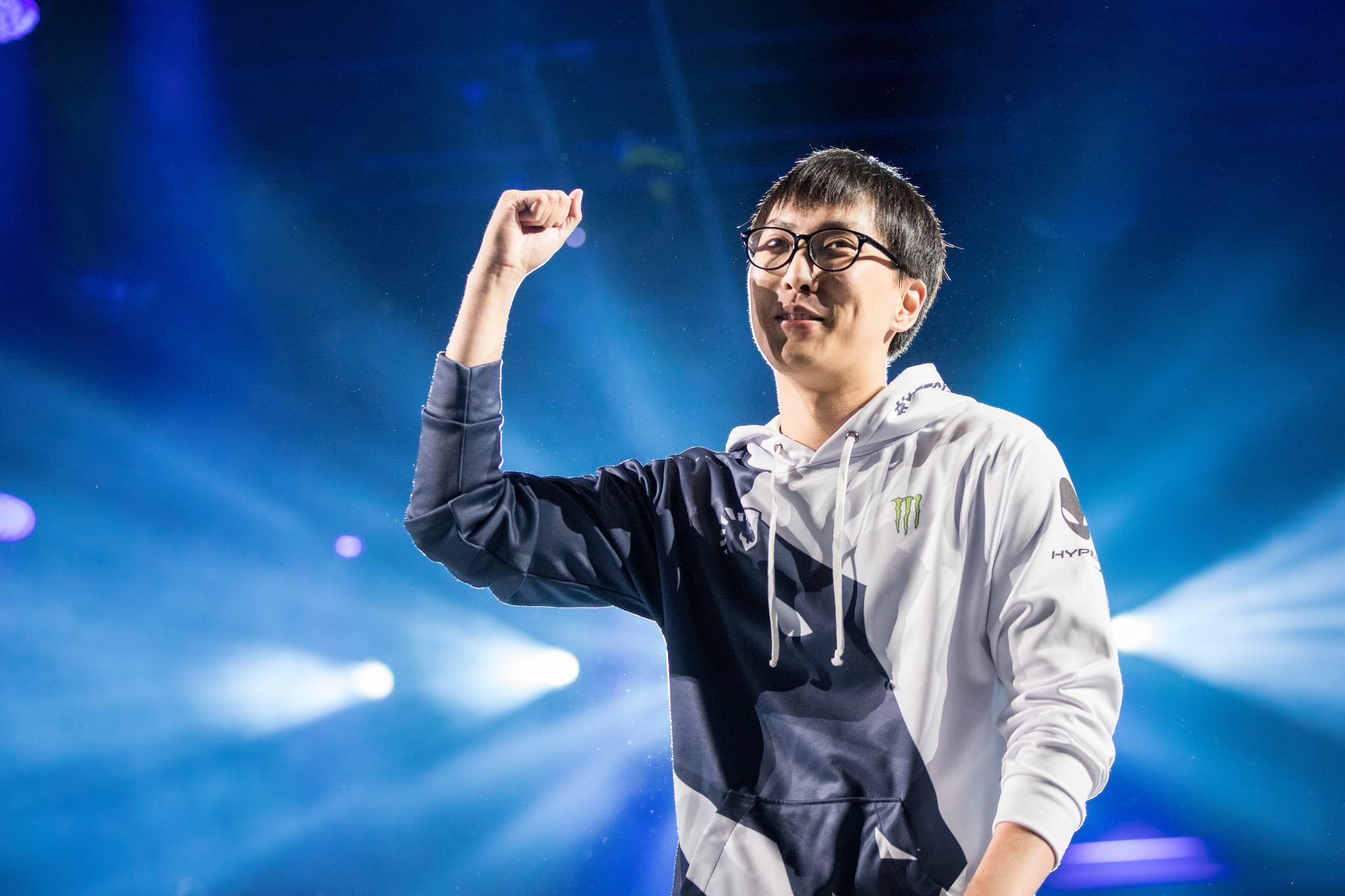 Doublelift’s Team Liquid are looking for their fourth consecutive LCS title in the upcoming Summer finals.

On the subject of his competition in North America, Doublelift even said he was disappointed not to have stronger opponents in his role, stating that he’d like to have someone to learn from in the region.

“I’m just surprised there’s not somebody better than me in NA already. It’s really slightly depressing. I want somebody to learn from, but even the imports that come here like [Bae ‘Bang’ Jun-sik] and [Jesper ‘Zven’ Svenningsen] end up being not as good.”

Doublelfit closed the interview, however, with the most confident statement of all.

“I’m in fucking insane form. If I can keep this form up for Worlds, I’m gonna be like Uzi level.”

The statement is a strong one even for North America’s most legendary bot-laner. Uzi is not only considered one of the most skilled AD Carries of all time, but he’s especially renowned for his form in the World Championships, with the so-called “Uzi Worlds buff” often kicking in and seeing him elevate his game to even greater heights.

If Doublelift can in fact have a performance reminiscent of Uzi, it could well be a crucial factor in seeing Team Liquid to a historic placement at Worlds.

Having taken down reigning World Champions Invicitus Gaming to reach the MSI finals earlier in the year, TL already look like the most credible contender North America has ever produced, and fans will undoubtedly be pleased to hear the confidence in Doublelift’s latest interview.