30 Signed, Game-Worn Jerseys from the Sidemen FC vs YouTube Allstars Charity Match Are Being Giving Away for Charity - How to Enter - Dexerto
General

30 Signed, Game-Worn Jerseys from the Sidemen FC vs YouTube Allstars Charity Match Are Being Giving Away for Charity – How to Enter

The June 2nd exhibition soccer match between the popular YouTuber group The Sidemen and their fellow YouTube Allstars raised a lot of money for charity.

The content creators involved have not stopped their however, as they are all giving away their game-worn jerseys in a sweepstakes, with all of the proceeds also going to charity.

Called the ‘Sidemen FC Super Draw,’ the charity prize draw will feature a total of 30 jerseys given away, with each shirt being signed by the respective player that wore it during the match.

Fans can enter the prize draw online by visiting the official Super Draw website, with the entries starting at £3 each and discounts offered to those who decide to buy larger entry bundles.

There is a live timer on the event’s website that counts down until the prize draw closes on June 18th, with the 30 winners set to be announced on June 25th. 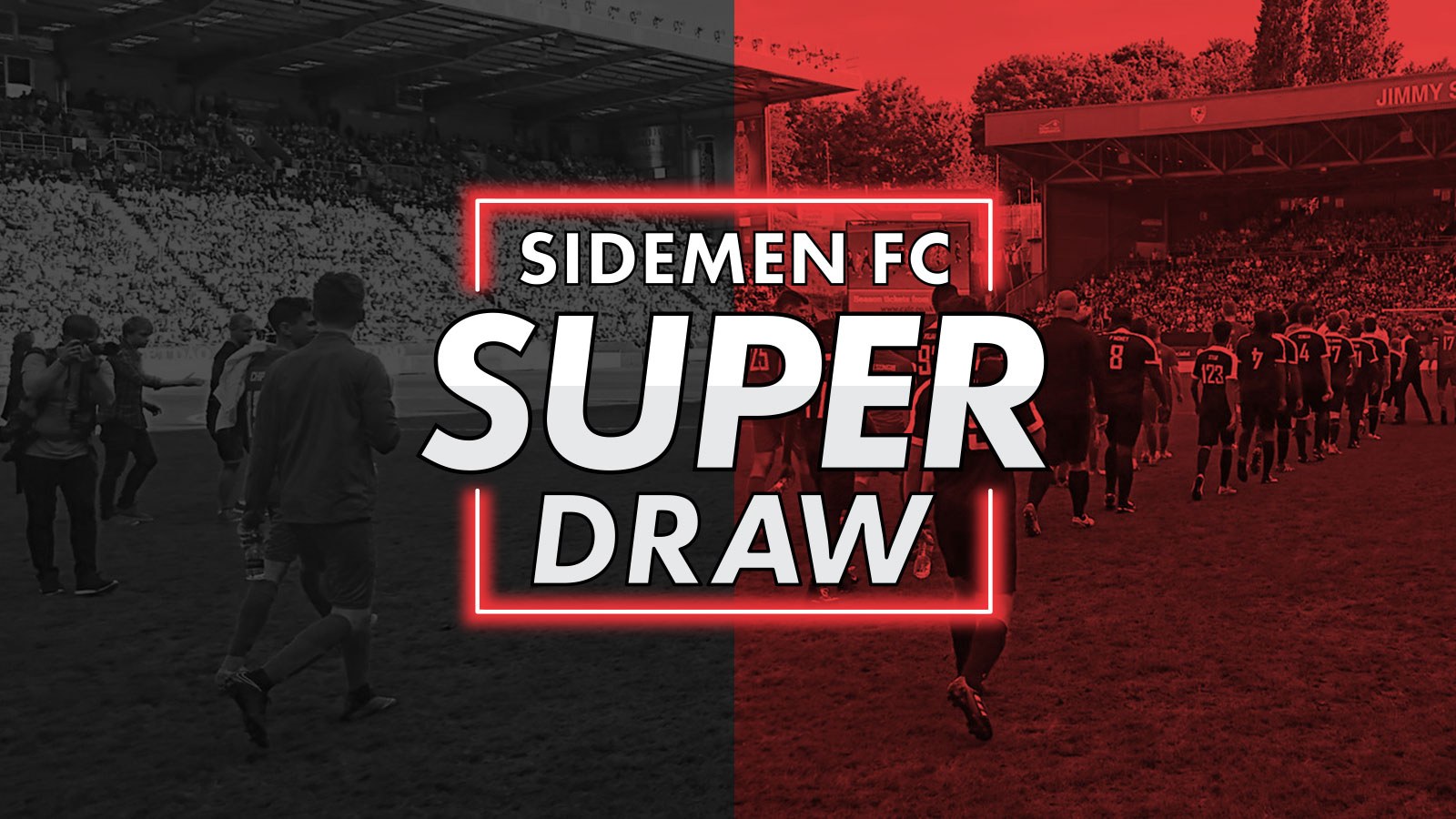 Here are all of the YouTubers that were involved with the charity match, and whose signed, game-worn match jerseys will be available to be won as part of this prize draw. 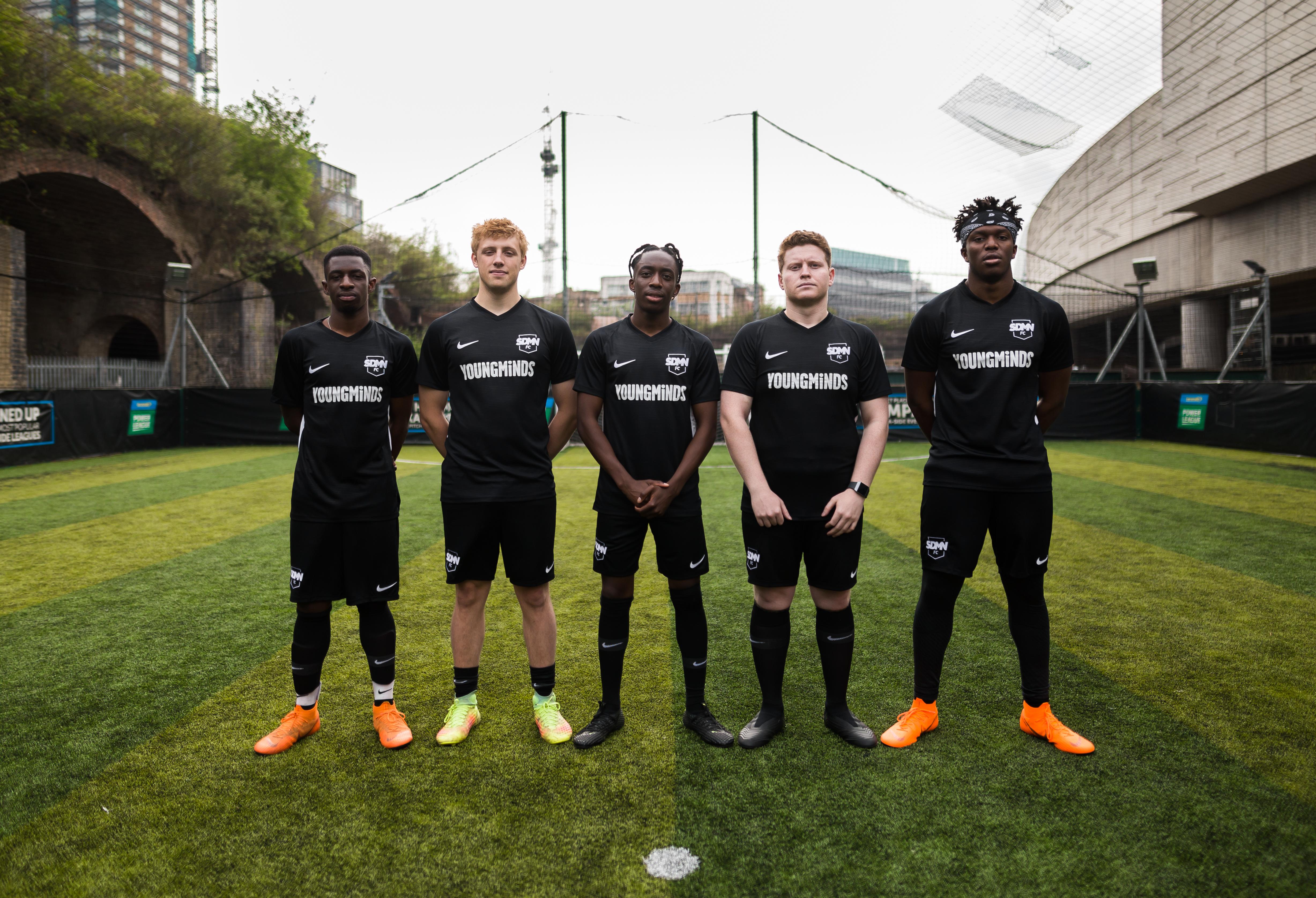 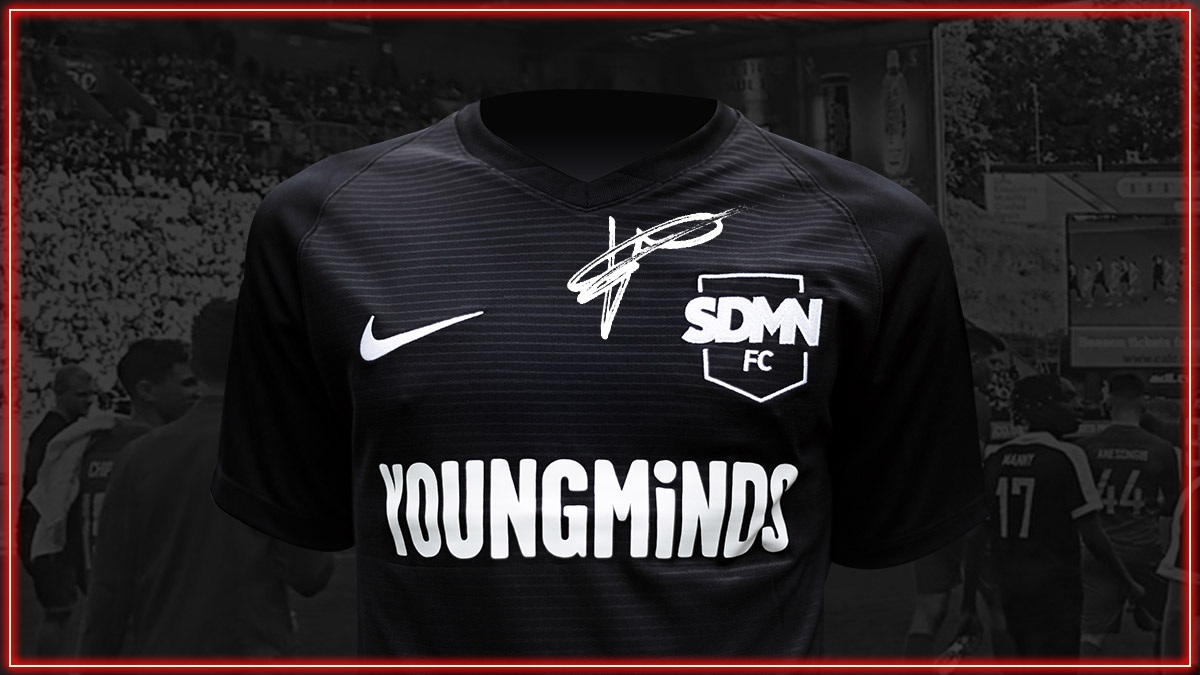 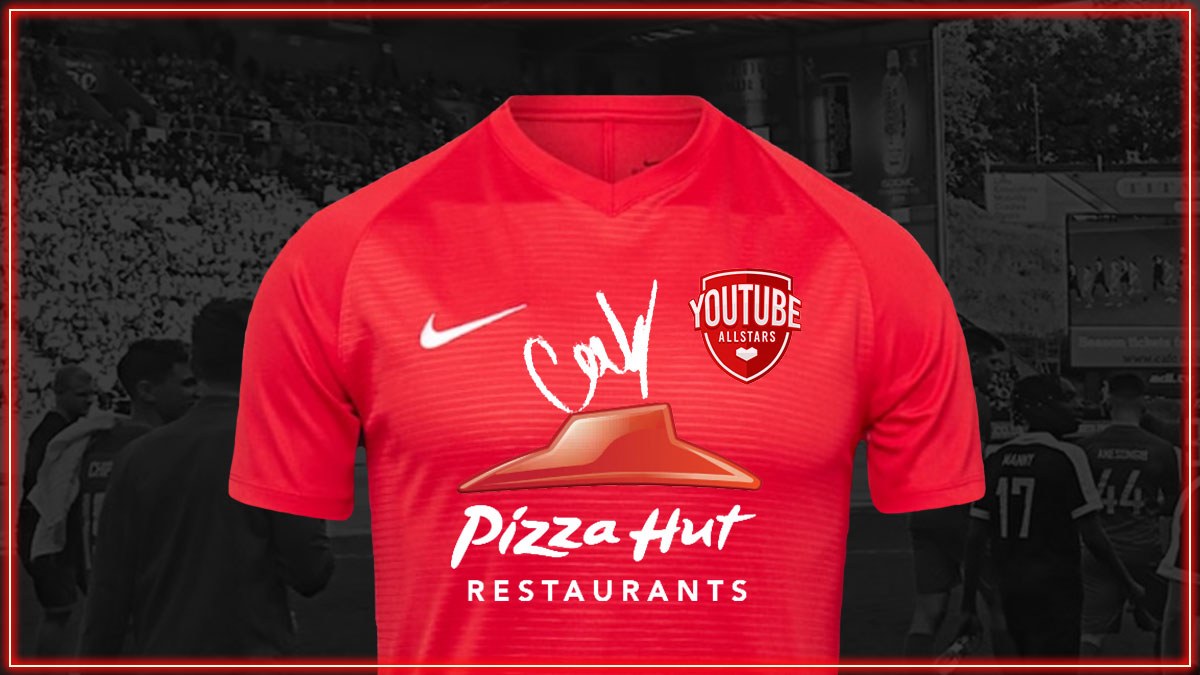 As with the Sidemen FC vs YouTube Allstars match, all proceeds from this charity prize draw will go towards two chosen charities – Charlton Athletic Community Trust and Young Minds.

Young Minds are UK’s leading charity committed to improving the well-being and mental health of children and young people, and have made it their mission to make sure all young people get the best possible mental health support and have the resilience to overcome life’s challenges.