Game developer company Ubisoft has unveiled the next game of its popular Assassin’s Creed series during its showcase at the E3 gaming convention on June 11th.

Here is the reveal trailer for Odyssey, which is first ever look at the next installment in the popular series.

AC Odyssey will take place during the time period of ancient Greece, more specifically during the Peloponessian War, which is approximately 400 years before the events of Origins, the previous title in the series.

Players will have the option of choosing between the male Alexios or the female Kassandra as their main character, although that is merely for aesthetics and will not affect gameplay or the story. 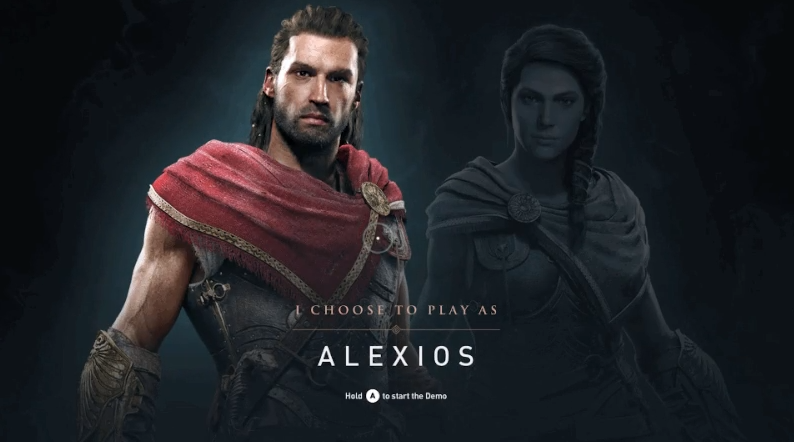 Although Odyssey does have a main campaign and storyline, Ubisoft has gone to great lengths to increase the RPG elements of the game to extents never seen before in Assassin’s Creed, which includes branching quests and multiple possible endings.

Here are some of the important aspects of Odyssey‘s gameplay that are either new or returning from previous games. 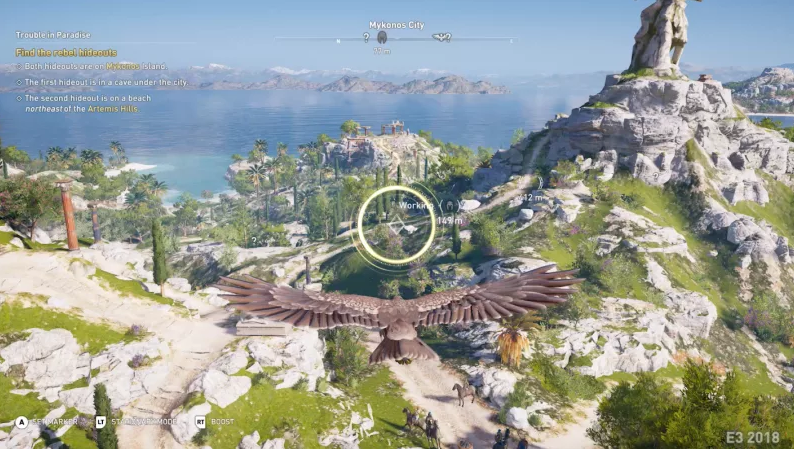 As part of their E3 showcase, Ubisoft also released a brief gameplay walk-through, which can be viewed below.