A new report claims that contractors listened in on audio recordings stored by Microsoft from inside Xbox owners’ homes.

The report from Vice Motherboard says that Microsoft contractors listened to the recorded audio to improve the console’s voice command features. While the audio was supposed to be captured following certain voice commands such as “hey Cortana”, other recordings were triggered by mistake.

As a result, contractors could allegedly hear recordings of other things going on in Xbox owners’ homes and the gamers would have no idea this was going on. 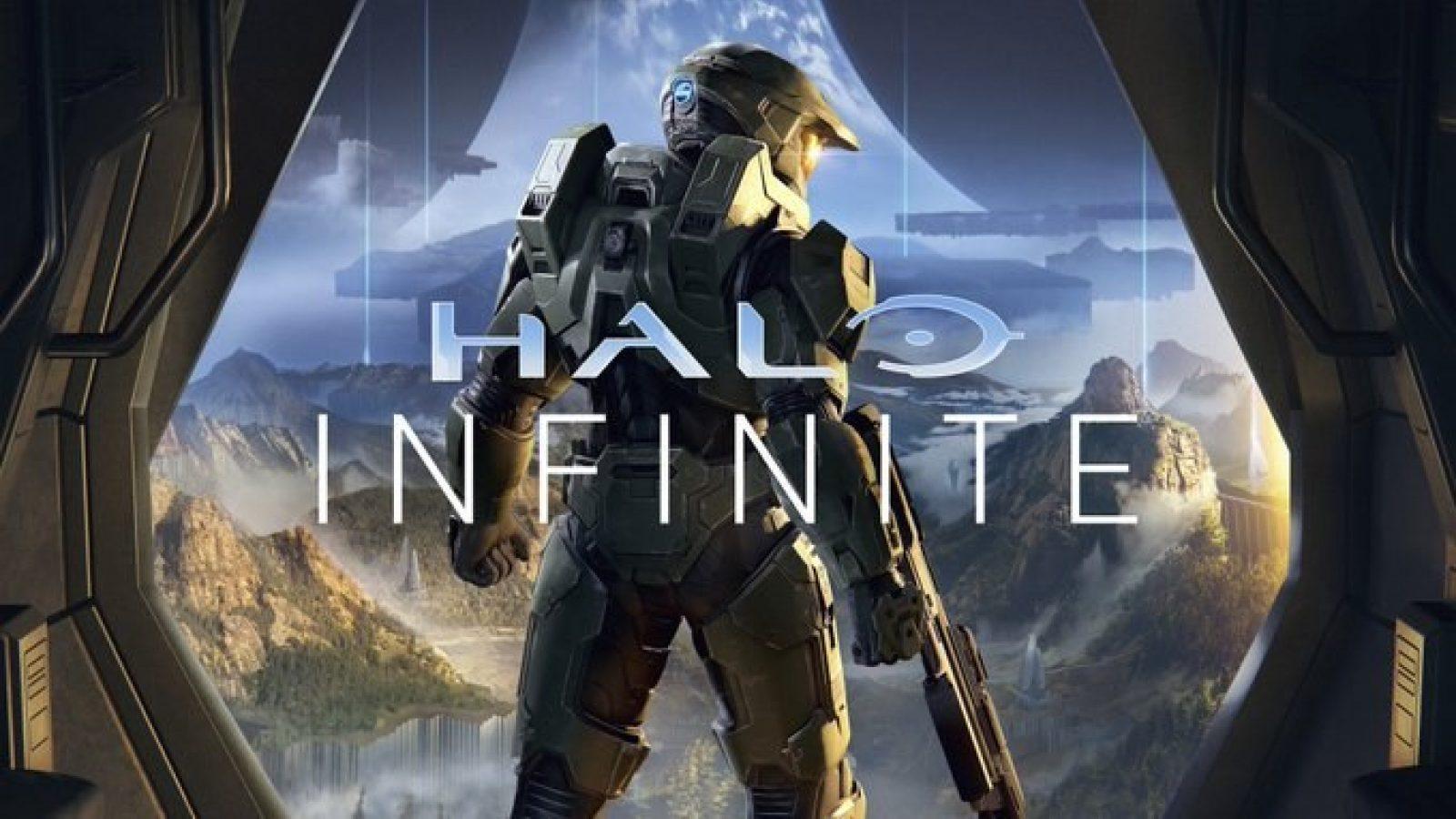 “Xbox commands came up first as a bit of an outlier and then became about half of what we did before becoming most of what we did,” a former contractor told Vice, whose identity is being kept secret due to non-disclosure agreements.

The contractor said they worked on Xbox audio from 2014-2015. Cortana was introduced to the console in 2016. At the time, they often heard the voices of kids trying to obtain in-game items.

“The Xbox stuff was actually a bit of a welcome respite, honestly. It was frequently the same games. Same DLCs. Same types of commands,” they added. “‘Xbox give me all the games for free’”

Eventually, the contractors got way less accidental audio, but they would still pick up the occasional unintentional snippet. 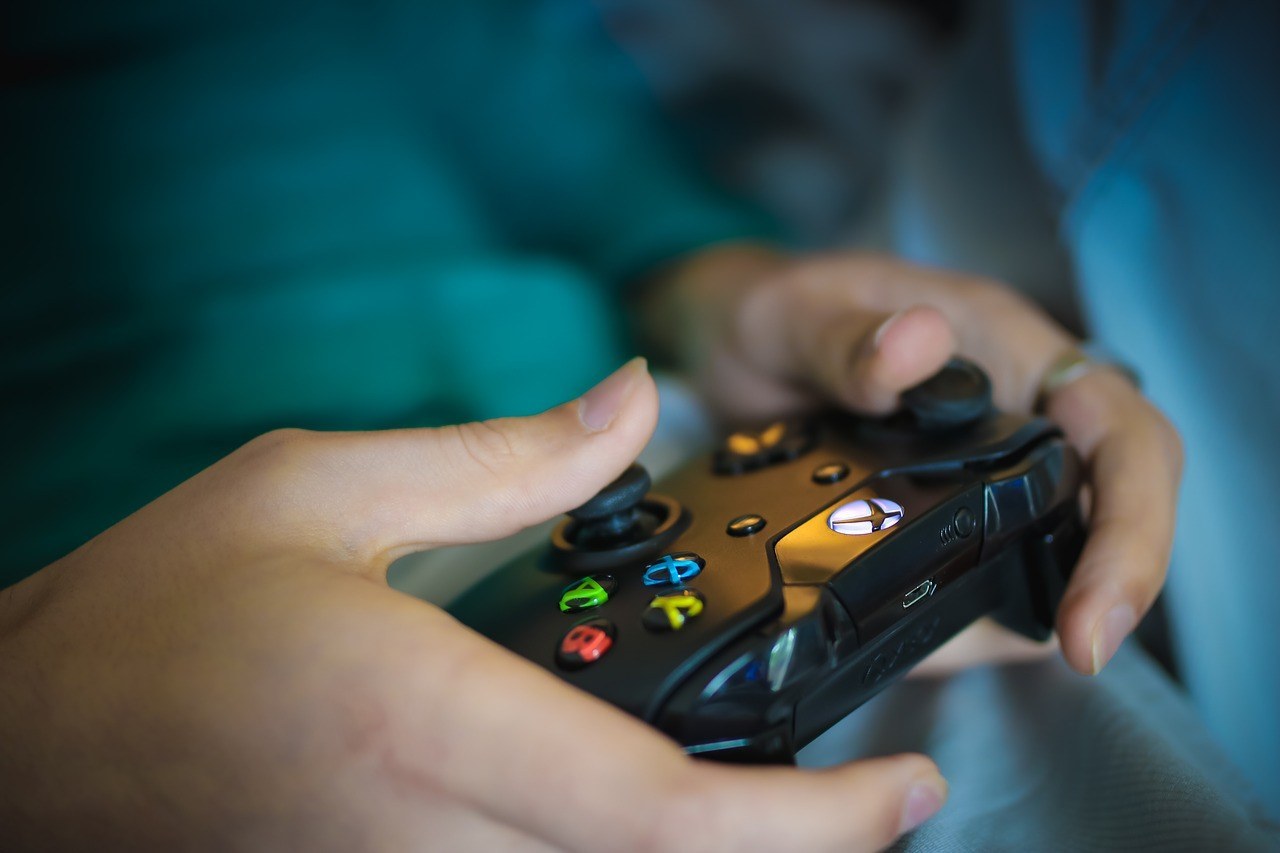 A new report says Xbox owners had their audio listened to by contractors.
[ad name=”article4″]

“Most of the Xbox related stuff I can recall doing was obviously unintentional activations with people telling Cortana ‘No’ as they were obviously in the middle of a game and doing normal game chat,” a current contractor told Vice.

Anyone concerned about their audio on file can delete it themselves at this page.

In a statement to Vice, Microsoft allegedly said “We’ve long been clear that we collect voice data to improve voice-enabled services and that this data is sometimes reviewed by vendors.”

“We’ve recently updated our privacy statement to add greater clarity that people sometimes review this data as part of the product improvement process… We always get customer permission before collecting voice data, we take steps to de-identify voice snippets being reviewed to protect people’s privacy, and we require that handling of this data be held to the highest privacy standards in the law.”

The company said they are working on implementing additional ways to give customers more control over how their data is used.