Blitzchung was initially hit with a year-long ban, and had two seasons of prize money rescinded, for publicly declaring support for Hong Kong during the Hearthstone Grandmasters, before having it stripped back to just six months.

Weeks later, Blizzard’s president stepped in front of hundreds at BlizzCon 2019 and apologized for how the company handled the situation, promising to “do better moving forward” and calling on fans to hold them accountable through their actions.

Now, Brack has opened up on his own thoughts on the banning and Blizzard’s reaction, and admitted to the Esports Observer that the company showed “some immaturity” in dealing with what quickly spiraled into a global issue.

“We have some immaturity as an organization in terms of how to think about (this) and how to deal with it,” Brack admitted. “No one had any idea this was going to blow up to be an international incident that it has become. It’s been a challenging month for sure.” 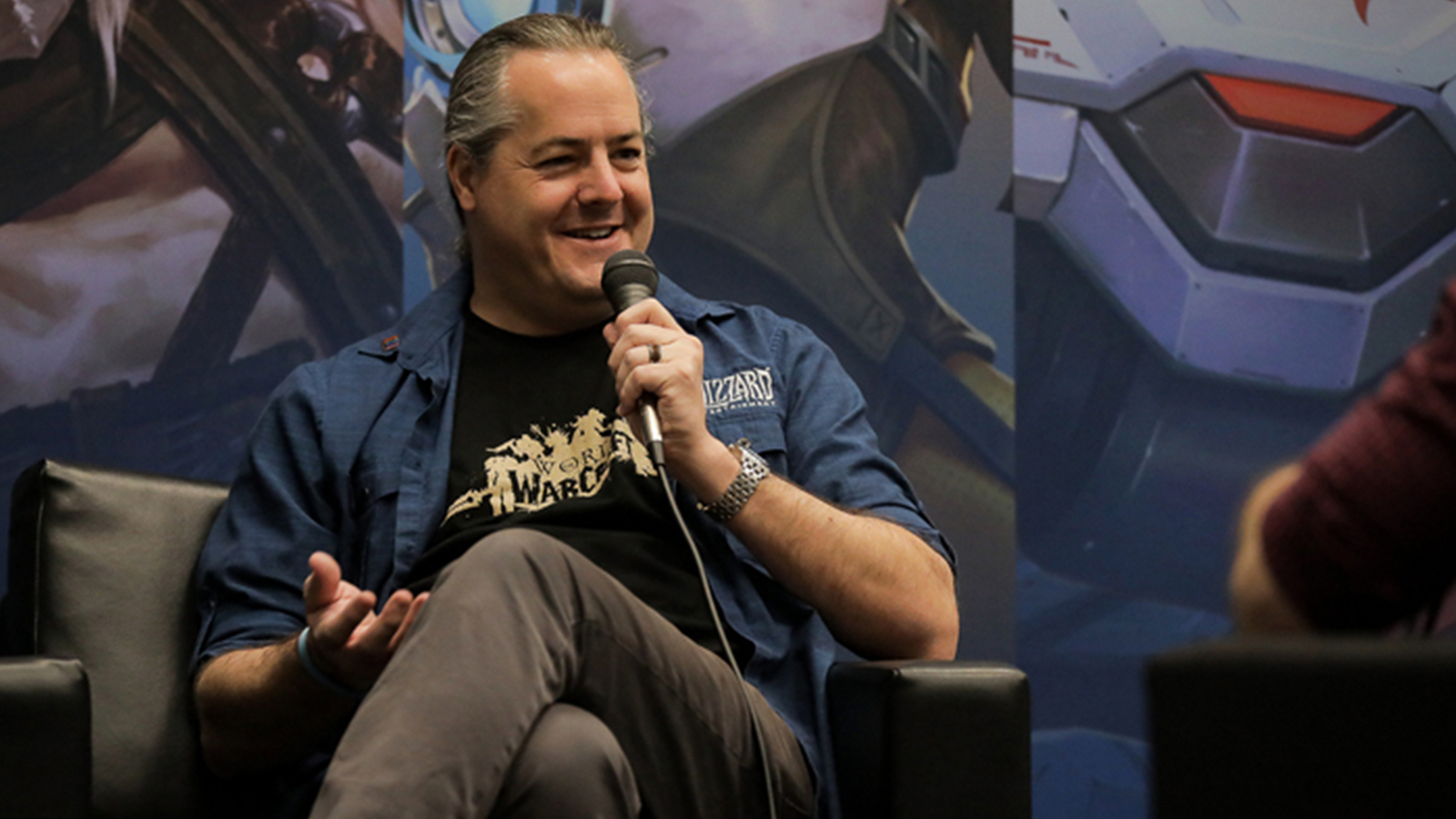 Brack has revealed his thoughts on Blizzard’s response to the Blitzchung controversy.
[ad name=”article3″]

While the ban for Blitzchung — and the casters who had attempted to duck behind their desk during the post-match interview — came down in just a matter of days, Brack admitted he would have “taken more time” if he could live the moment through again.

“And then tried to think about how do we want to move forward, and what’s the five-year decision as opposed to what’s this decision? What are the principles that we want to establish for the next five years? That didn’t happen.”

“When I think about what I’m most unhappy about, it’s two things,” Brack said in his BlizzCon apology. “The first one is we didn’t live up to the high standards that we set for ourselves.

“And second, we failed in our purpose. And for that I am sorry, and I accept accountability. We will do better going forward. But our actions are going to matter more than any of these words.” 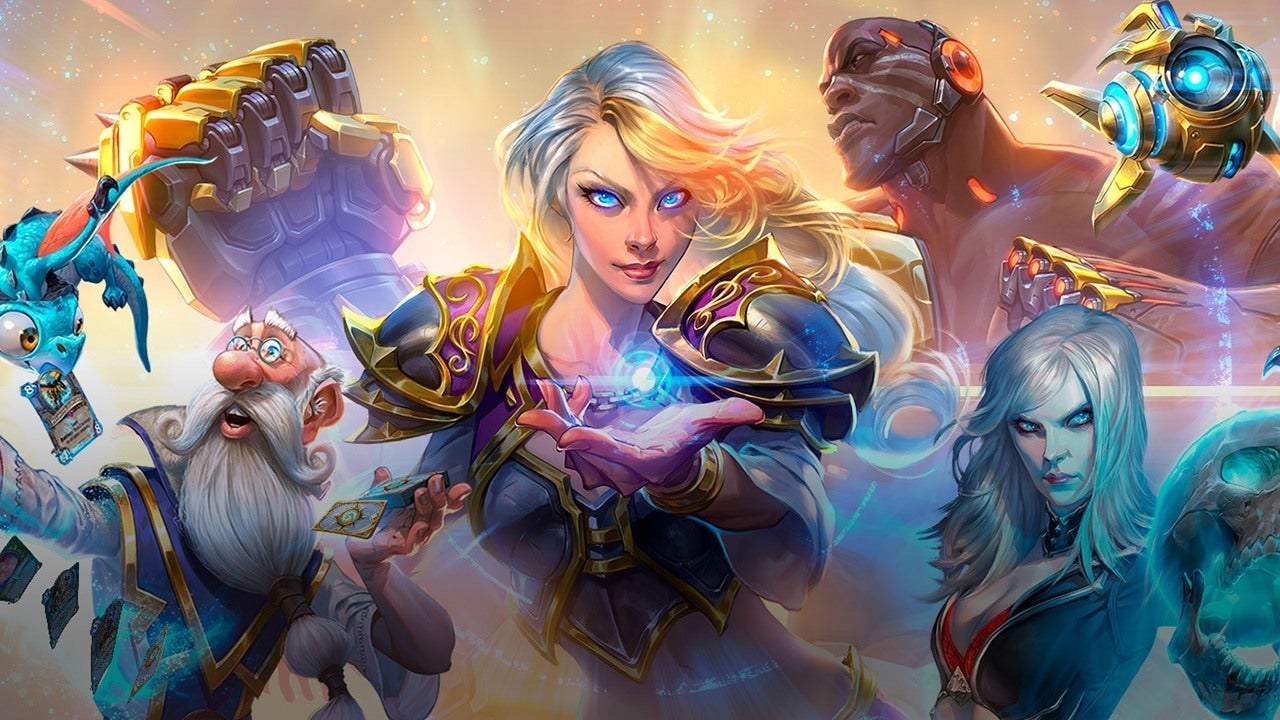 Blizzard’s celebrations at BlizzCon were overshadowed by the Hong Kong controversies.
[ad name=”article5″]

Brack also clarified a number of things following his statements at BlizzCon: that the six-month ban would stand for Blitzchung, that players are still allowed to use social media to discuss politics, and that Blizzard’s infamous Weibo post which suggested the ban was aimed at “defending the pride” of China was not approved by the company’s US offices.

“We did not authorize it,” he told PC Gamer. “We would not have approved it had they asked.”

And now, Blizzard has a long way to go to redeem themselves in the eyes of the Western audiences that turned on them following the bannings and statements. Protests across BlizzCon already showed that people aren’t planning on dropping the issue.

Brack said he knows this, and admitted that the whole US division understands completely that they have a long path ahead of them to if they want to make things right.

“There’s some work for us to do, to align rules and to think through all that and think about how we’re going to handle this going forward,” he said. “But this… it’s the first time for us, really. And so it exposed some immaturity for sure.”