A new report estimates that the Battle Royale genre will generate over $20 billion in revenue in 2019, almost doubling from 2018 and over 10 times as much as 2017.

Following the success of PlayersUnknown’s Battlegrounds and Fortnite: Battle Royale, a number of AAA console titles like Battlefield V and Call of Duty: Black Ops 4 will enter the market, causing a major boom.

Fortnite itself is estimated to have made over $1 billion in revenue so far on in-game purchases alone, and the spread of PUBG and Fortnite on PC, console and mobile has made BR available to every type of gamer.

New challengers are also dropping in to the BR genre, such as Realm Royale, Islands of the Nyne and Fear the Wolves, looking to topple the market leaders.

But it is the ‘premium console’ titles like Black Ops 4 and Battlefield V, that will really drive the revenue streams, according to a report from SuperData.

Battle Royale has quickly become the talk of the games industry. With massively successful titles like PlayerUnknown’s Battlegrounds and Fortnite: Battle Royale,  new entrants like Realm Royale, and Battle Royale integration into traditional AAAs like Battlefield V, the genre is one of the biggest trends in games.

Black Ops 4’s ‘Blackout’ BR mode, if executed right, is being tipped as the game to have the greatest ability to put a dent in Fortnite’s dominance. 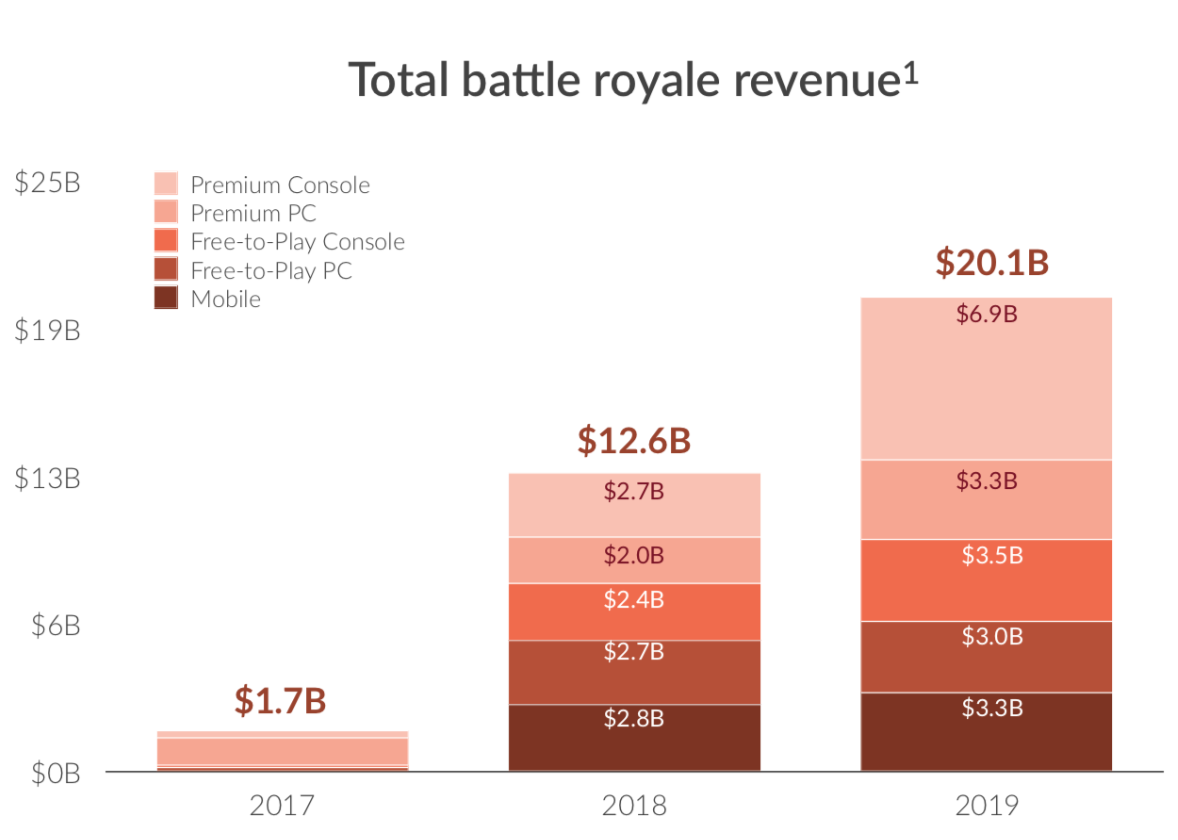 Because the majority of Battle Royale players are shown to have previously played shooter games the most, Call of Duty and Battlefield will already be fan favorites for many Fortnite/PUBG players.

This will mean attracting them to their BR modes will be easier, than say for the brand new BR titles Islands of the Nyne or Fear the Wolves. 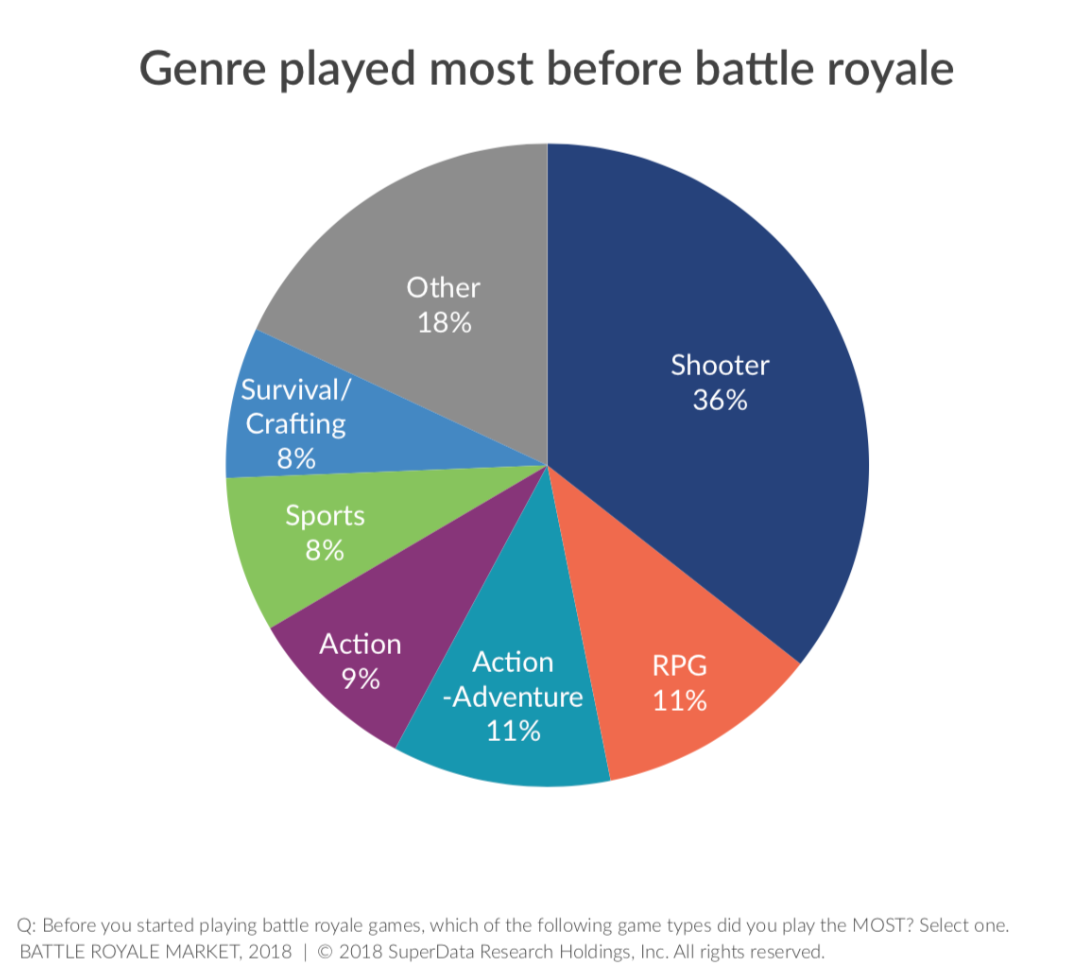 The report also shows the statistics for livestream viewing on Twitch, which is known to be dominated by Fortnite as it surged past the likes of League of Legends. 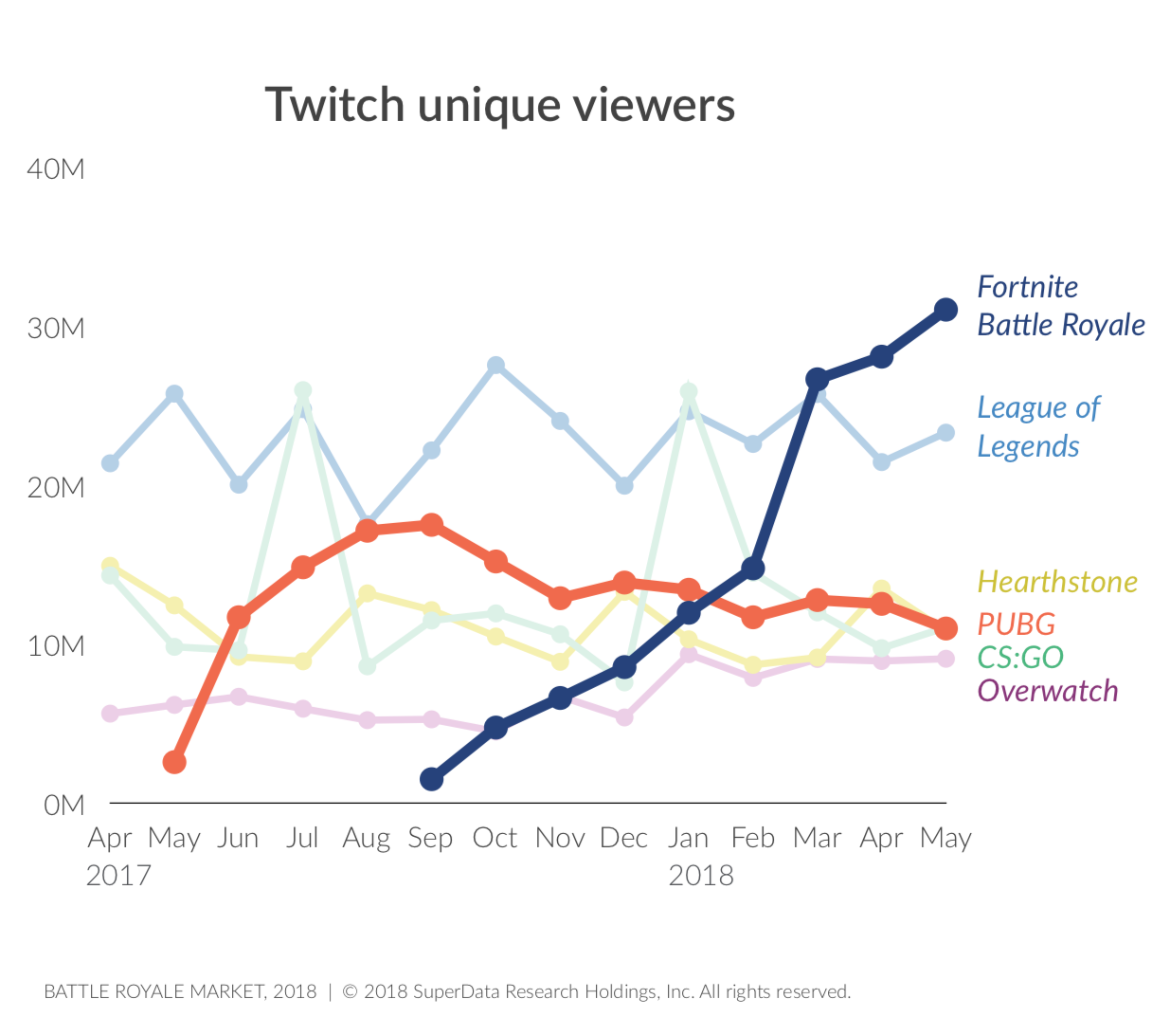 Everything we know about Squid Game Season 2: Story, cast, more