It’s no secret that where players choose to land in Fortnite can have a significant impact on their in-game success – but popular Twitch streamer Tyler ‘Ninja’ Blevins hates one location more than the rest.

Ninja explained his hatred for Fortnite’s Pleasant Park during a livestream in early March, after allegedly landing there for the first time since Season 6.

As the streamer began to build, he came across another player and attempted to dispatch them – but he ended up being quickly eliminated, instead.

“I hate Pleasant Park more than anything!” Ninja frustratedly said of the locale. “It is the worst place on God’s freaking green earth to land, dude. It is nothing but a complete and utter cluster-f, man.”

He went on to explain that Pleasant Park’s close cluster of homes make defensive play nearly impossible, as enemies have ample angles from which to aim at other players. 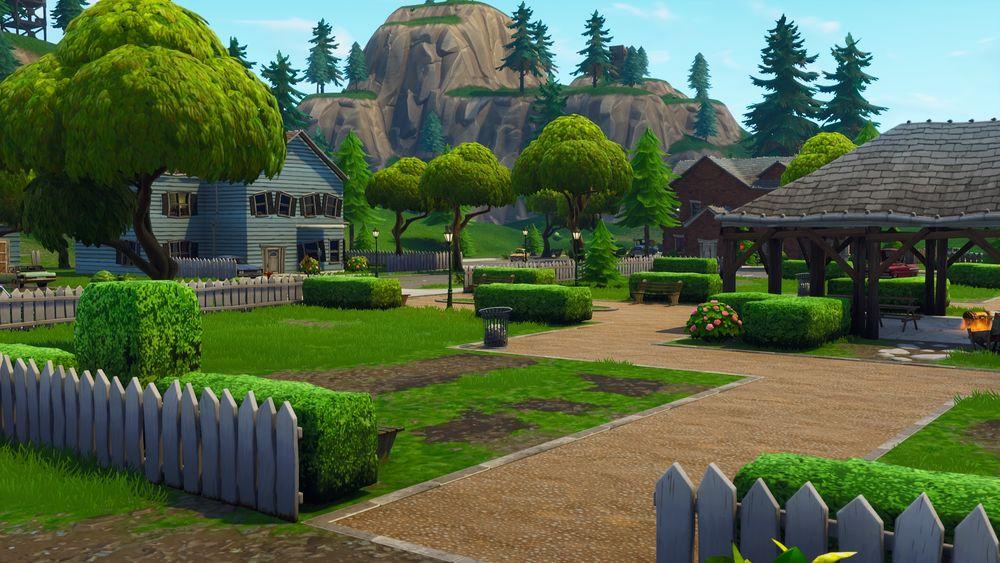 Ninja isn’t a big fan of Fortnite’s Pleasant Park location, thanks to its cluster of unbuildable houses.
[ad name=”article3″]

That’s not the only reason Ninja isn’t fond of the Park; players can’t build off the sides of houses in the area, leading to a significant strategic disadvantage for some users. 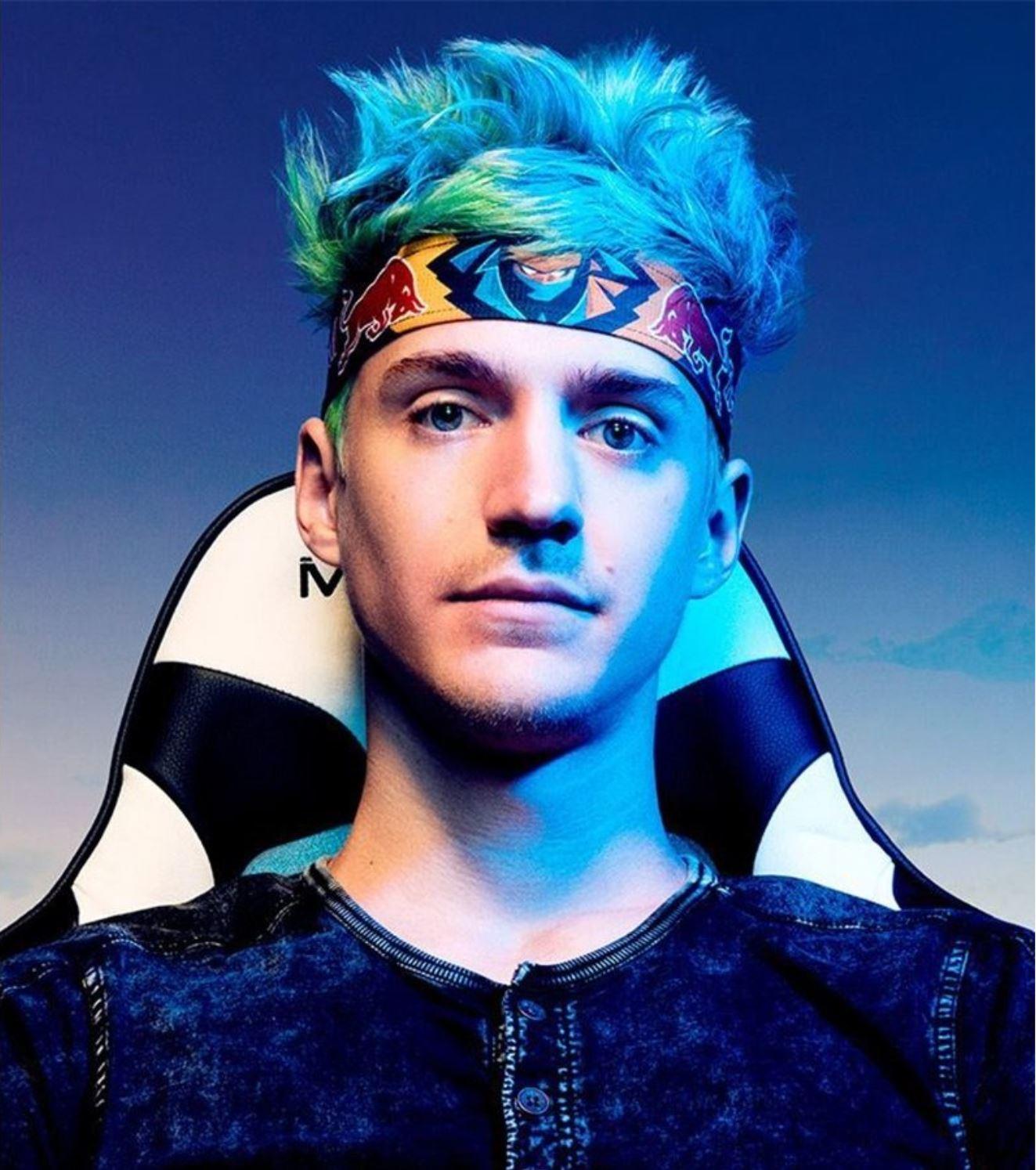 Ninja joked that Fortnite had taken ideas from battle royale Apex Legends – and even Sea of Thieves.
[ad name=”article4″]

“Dude, I hate that place, man,” he argued. “I hate it so much. All the houses you can’t build walls on because of those effing roofs!”

While Ninja has hated Pleasant Park since Season 6, the streamer likewise poked fun at Fortnite’s Season 8 update, comparing it to popular battle royale game Apex Legends and even action-adventure title Sea of Thieves.