Twitch streamer, Tyler ‘Ninja’ Blevins, has voiced his concerns after Fortnite released their controversial v8.20 update which removed one of the game’s most popular mechanics.

The latest patch included a host of new changes that completely changed the dynamic of the game – adding in a ranked arena mode as well as reverting the popular siphon settings in the default playlists.

The move has been met with plenty of opposition from players who loved receiving health and materials on eliminations as well as benefitting from a 40% increase in farming rate which made games far less tedious. 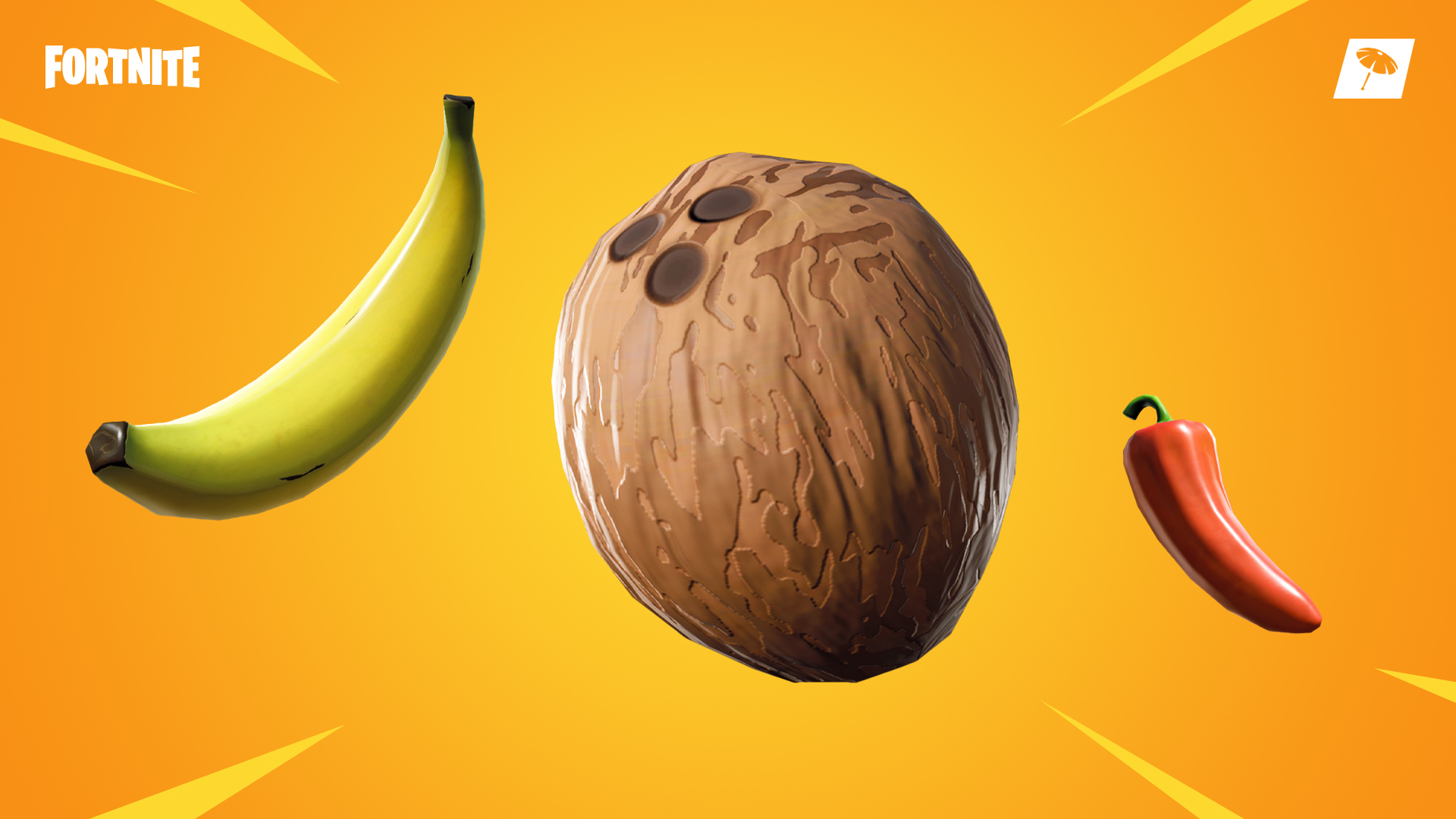 Earlier in the update, Ninja played devil’s advocate and believed that Epic Games did have their reasoning behind the change as they looked to cater to casual players. However, he raised his concerns with the latest patch in a video uploaded to Twitter.

“Firstly, I don’t like the infantry rifle becoming hit scan,” Blevins said. “The shield upon killing people – boy I really want that back, I think everyone wants that back.

“I understand why they’re doing it – it was 100% to make solos, duos and squads a place of safety for newer players hence why they’ve introduced the arena mode,” he explained.

My thoughts on the most recent Fortnite update. I could have rambled on for 10 minutes but this is the simple vid. pic.twitter.com/QjCwwUkQyd

The competitive Fortnite community have called for a ranked move after the regular pop-ups proved popular among the top players – a feature that was finally added in the latest update.

However, while Ninja agrees with the decision – he fears that content creators and streamers could suffer when reaching the higher point brackets due to the long queue times.

“I like it [arena] – my fear is when you get high up enough it will take forever to get a game. I can’t play arena to get health and shield on kills because it takes 20 minutes to find a game,” he said.

The former Halo professional also stated he wasn’t happy with the current state of squads as the game mode has ‘gone’ with everyone getting ‘thirsted’. Blevins went on to respond to a tweet from NICKMERCS on how Epic could have slowed the game down better rather than removing the siphon mechanic.

“First of all, they could have made it 25 shield or mats,” he continued in response to the 100 Thieves member. “Or they could add a respawn system. You could have clutched up and grabbed everyone’s banners to bring them back.”

Ninja ended his reply with a subtle jab at his friend saying: “We’re back to half mats NICKMERCS, and that’s a world no-one wants to live in.”

It remains to be seen whether Epic Games will revert their changes, with Ninja the latest popular streamer to voice his concerns.