It Looks Like Fortnite Could Be Coming to Apple TV

A new Fortnite leak seems to suggest that the massively popular game could even be available to play on Apple TV in the near future.

The information comes from the well known @StormLeaks account on Twitter and appears to show data regarding Apple’s tvOS in Fortnite’s code.

tvOS is is the operating system developed by Apple for all Apple TV digital media players from the fourth generation onwards and is exclusive to Apple TV.

With this in mind, StormLeaks’ assertion that “Fortnite is coming to Apple TVs” certainly seems to hold some merit. 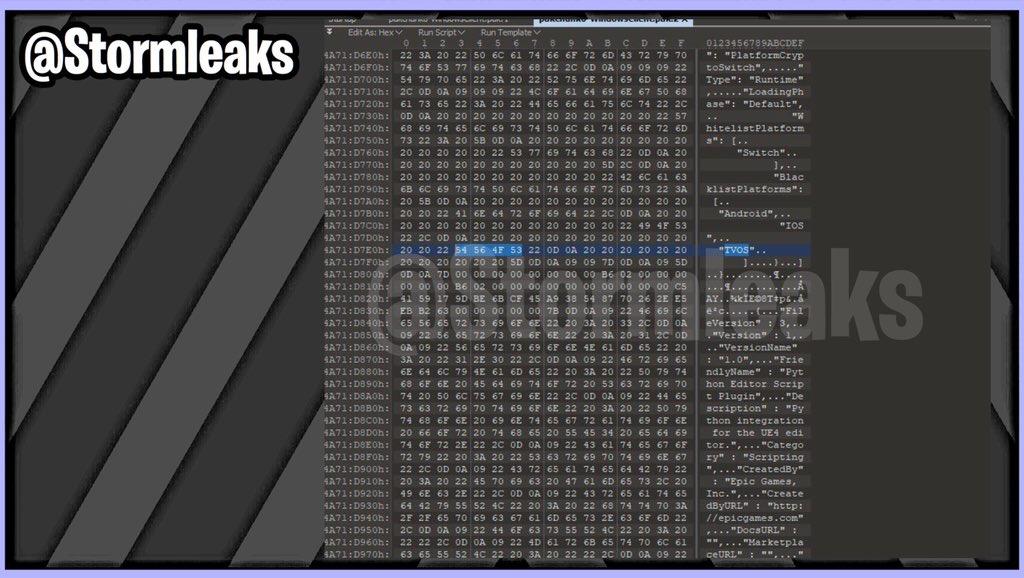 With Fortnite already being available on PC/Mac, Xbox One, PlayStation 4, iOS, Android and Switch, it is easily one of the most accessible games on the planet.

This accessibility has been one of the many keys to the game’s incredible success in 2018 and Epic Games seems to be on a mission to make it available on just about any product that can be used for gaming!

Apple TV is a digital media player and microconsole that gives users access to everything from iTunes and Netflix to podcasts and games.

However, the idea of trying to use the Siri remote to play a game with as many complexities and mechanics as Fortnite is undoubtedly a daunting one for even the most seasoned gamer.

Apple does offer an official “Nimbus Wireless Gaming Controller” developed by SteelSeries but the ~$50 price tag attached to is likely to take some of the appeal away from Fortnite Battle Royale’s otherwise free-to-play experience.