For a limited time, Epic Games will be selling Fortnite V-Bucks at physical retailers so parents looking to pick up gifts this holiday season will be able to easily do so.

Going into the 2019 holiday season, Fortnite remains a hot commodity among players of all ages. V-Bucks are the currency that makes the world go round in Fortnite, so players will always need a way to get their hands on some.

Certain brick-and-mortar stores will be selling V-Bucks in-store and online so it’ll be easier than ever to pick them up. If you’re looking for something to pick up for Black Friday or as a future gift, this is for you. 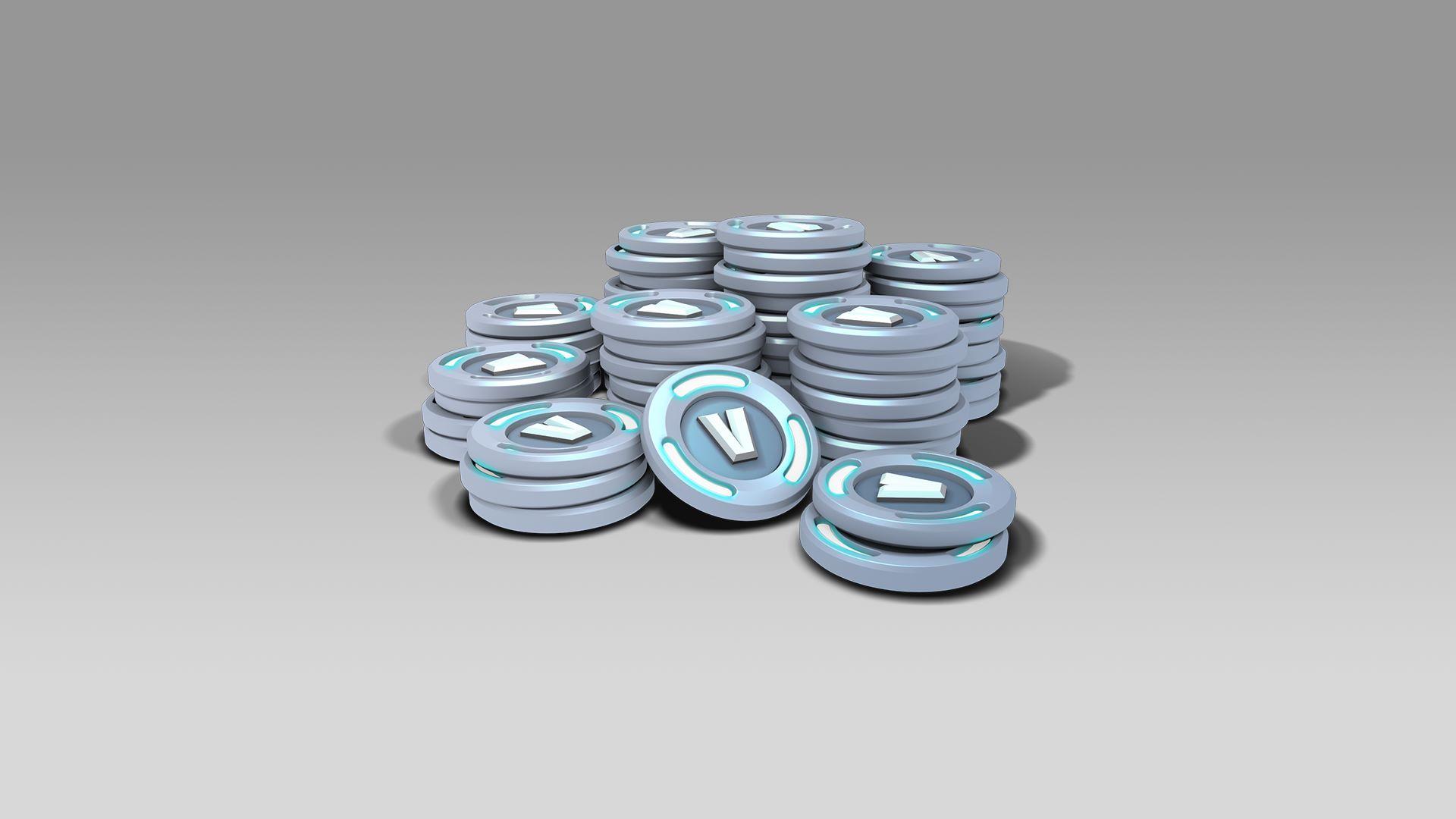 With new skins and other cosmetics coming out daily, there’s no shortage of the amount of V-Bucks players will need. As for what stores will be carrying the V-Bucks, here’s the list Epic Games says will be in the United States.

Keep in mind that even if you don’t find any in-store, you will be able to purchase some online. These will make an excellent stocking stuffer for any Fortnite fan, so keep that in mind while shopping around.

Epic say more retailers are being added in the future, so we can expect to see this list expanded in the coming weeks. Buyers might be wondering about the elusive Merry Mint Pickaxe, and Epic said they will continue to restock retailers with codes for that.

There’s a high demand for the rare pickaxe and players will go through a lot of hurdles to get their hands on one. Here’s the list of every retailer around the world who offer codes for this pickaxe. 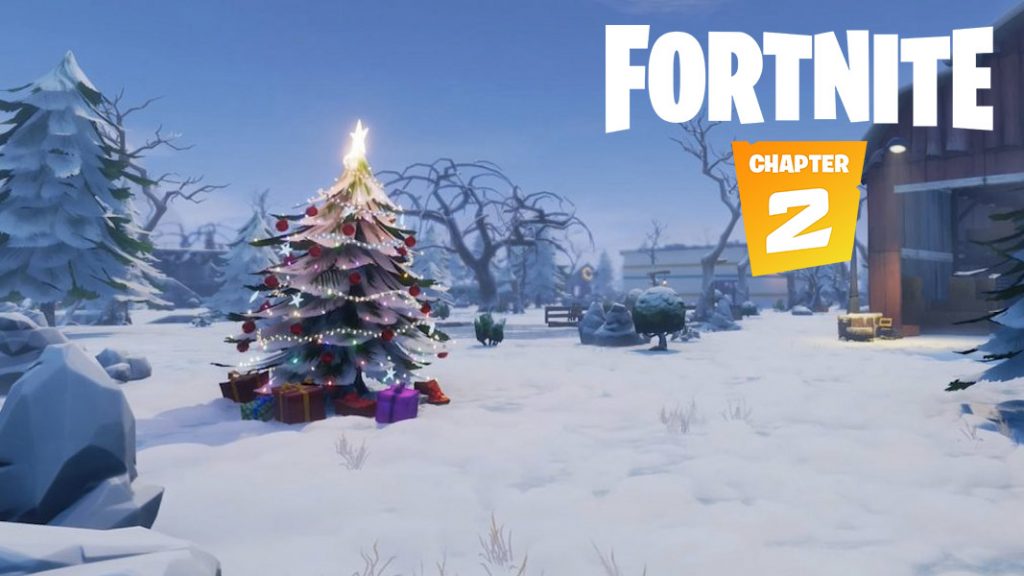 The holidays are coming.

Outside of that list, Epic have no plans to expand to other stores or countries for the pickaxe so this it for that. The code will be provided with the purchase of any licensed Fortnite product according to Epic.

If you aren’t able to snag a physical card of V-Bucks, you can also go into the in-game client and purchase them the usual way.

You can check out Epic Games’ blog post for more information on the Merry Mint Pickaxe and physical V-Bucks cards.