How to get Fortnite's new Lava Legends pack - Dexerto
Fortnite

How to get Fortnite’s new Lava Legends pack

A new cosmetic pack is available in Fortnite on PS4, Xbox One and PC, bringing the previously leaked Lava Legends items together at a set price.

There have been a host of changes to the Fortnite map in Season 8, most prominently the huge volcano that replaced Wailing Woods with lava pools and volcano vents also appearing on the landscape.

In the most recent update, v8.20, a new skin pack – similar to the Frozen Legends bundle – was leaked containing items with a volcano theme; the ‘Lava Legends’ bundle is now available to purchase in-game. 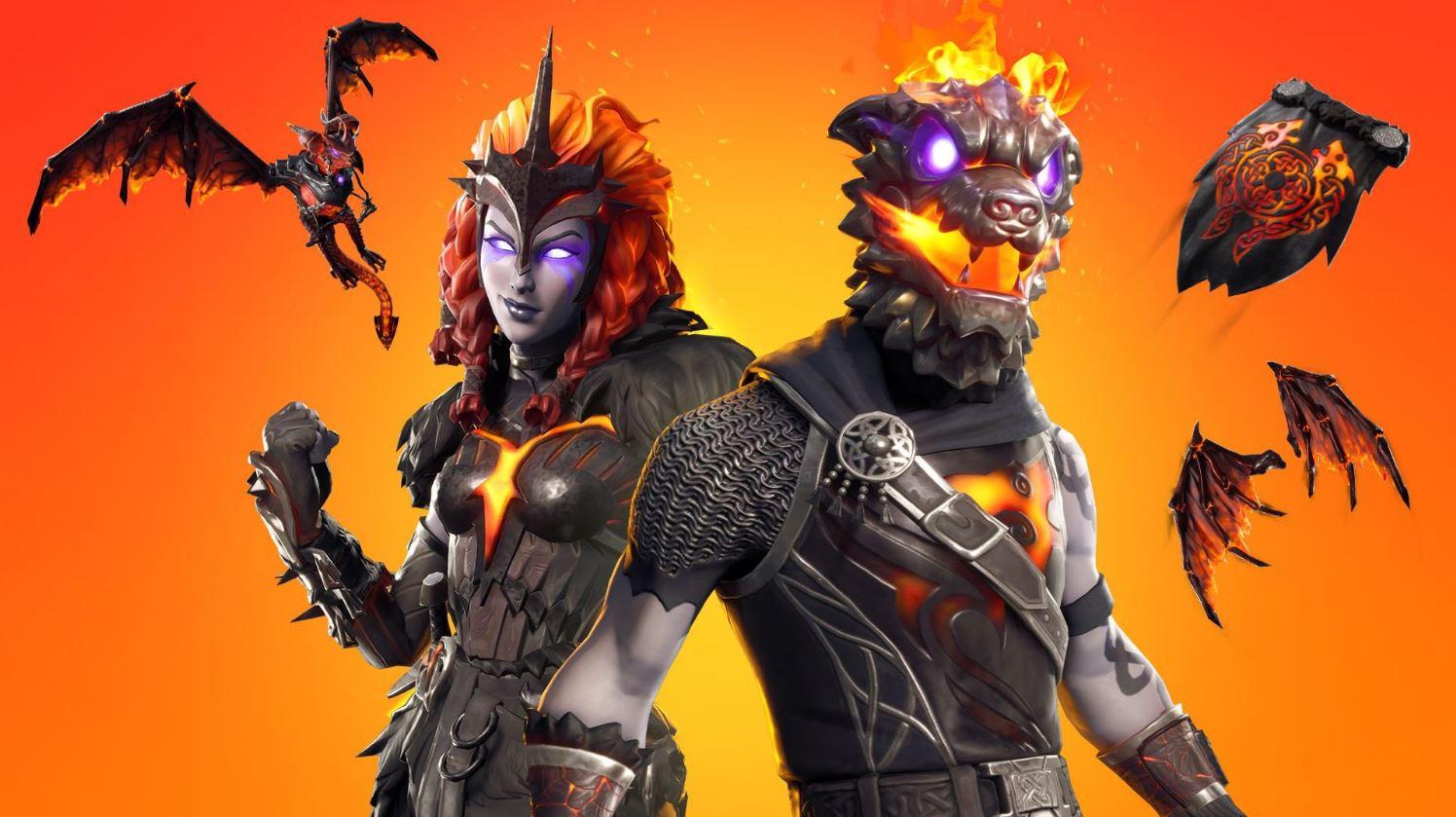 A lava wrap included in the leak does not form part of the pack but can be purchased from the item shop for 700 v-Bucks.

How to buy Lava Legends bundle in Fortnite

To purchase the new skin pack, you will need to enter the digital store of your platform and browse for Fortnite. Found in the add ons section of your respective store, where you would normally purchase v-Bucks, there will be an option to buy the Lava Legends bundle.

Alternatively, you can purchase the bundle through your in-game client by scrolling the store tab and selecting the new bundle. 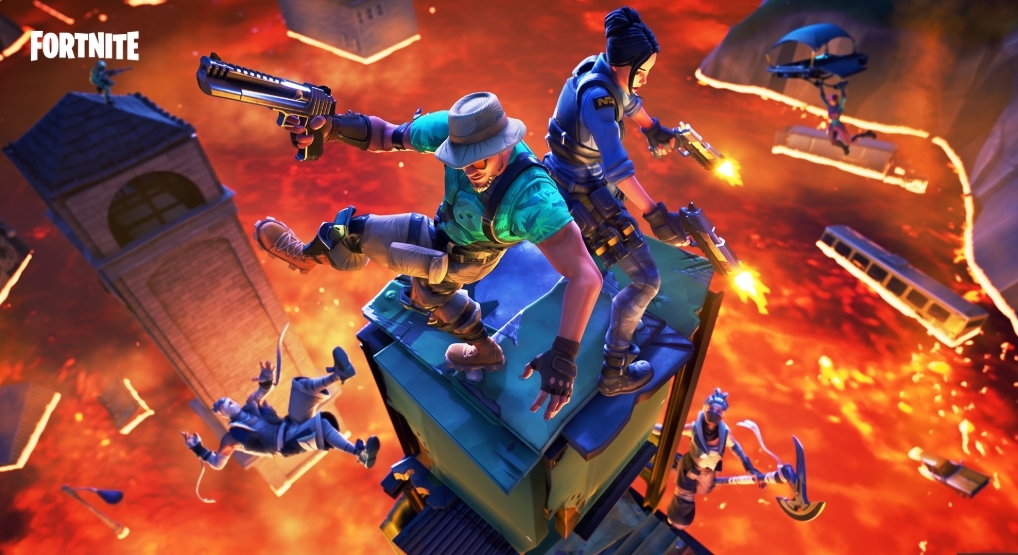 The bundle was released alongside the Floor Is Lava limited time mode.
[ad name=”article3″]

If you do not see the pack in store, it’s possible that it’s not yet available in your region. Epic have confirmed that it will be available worldwide by Monday, April 1.

If the Lava Legends Bundle doesn't appear in the Store, it will be rolled out worldwide by Monday, April 1.

Which platforms is Lava Legends pack available on?

The Lava Legends bundle is available on Xbox One, PS4, PC and Nintendo Switch.

A host of other skins were also leaked in the v8.20 update that are yet to hit the item shop.

Information on the PS4 store suggests that the lava legends bundle will be available for purchase until April 16.