Epic Games have released a hotfix for Fortnite Battle Royale on Friday, March 1, but it seems to have affected one of the game’s most important items – the harvesting tool.

Fortnite’s Season 8 officially kicked off on Thursday, February 28, bringing a host of changes to the game including the new Pirate Cannon item and new locations on the Fortnite map.

Following the V8.00 update, Epic Games dropped a patch on March 1 to try and fix some stability and auto-run issues that had been plaguing the game in the hours following the launch of the season. 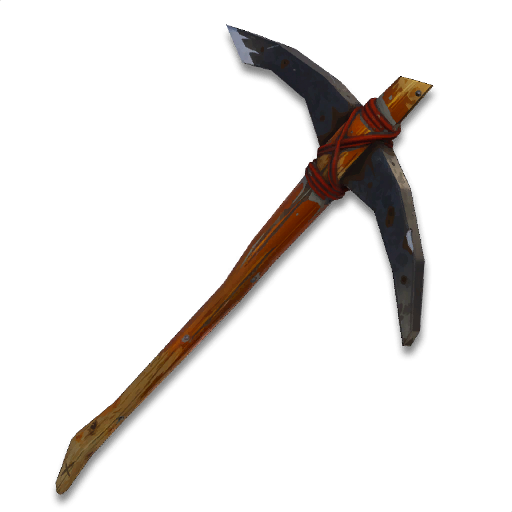 The harvesting tool has been affected by a new hotfix.

Unfortunately, it appears that while the hotfix may have helped solve some of the stability issues, it has also caused a pretty major problem among Fortnite fans.

Since the release of the patch, some players have been complaining that their pickaxe is no longer dealing any damage to structures or items, meaning they are unable to use it to harvest materials or break down buildings that are in their way.

Epic Games have quickly acknowledged the problem, and have stated that they are “investigating,” but there is currently no timeline for when this issue will be fixed.

We are aware of an issue with the pickaxe doing inconsistent damage for some users. We are investigating.

Players will be hopeful that Epic Games fix this issue as soon as possible, as it’s incredibly difficult to have a successful Fortnite match when you are unable to acquire materials to build.

We’ll make sure to keep you updated as more information becomes available.