The latest addition to Fortnite, The Baller, is causing players to be randomly eliminated due to a newly discovered bug.

The Baller was introduced to the game in the v8.10 patch, giving users another form of mobility with a small layer of protection.

Thanks to the Grappler attached to the front, rotations around the map are effortless at high speeds. The item has been extremely popular in competitive play as it allows users to save valuable materials during hectic end game circles. 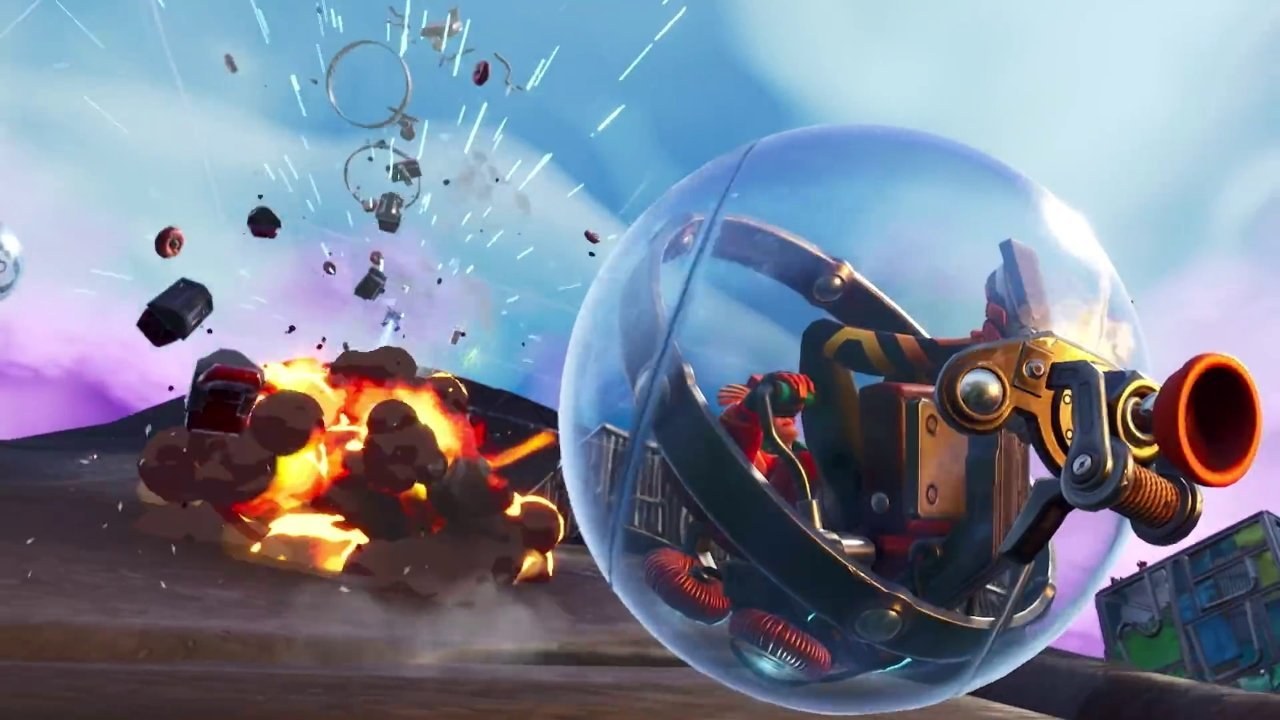 However, a bug is causing players to lose all their health when exiting the vehicle despite being safe from fall damage.

Reddit user u/bbjared7 showcases the glitch with only 14 players remaining in the match. After grappling to a safe altitude, 92 damage is dealt when leaving The Baller, with the kill feed suggesting he didn’t stick the landing.

When grappling from height and leaving the ball, fall damage is wrongly inflicted which could be fatal if you are low on health points.

Responding to the post, a number of other players reported having the exact same issue.

It should only be a matter of time before Epic Games hotfixes this unknown bug with other vehicles causing similar issues in the past. Back in Season 6, there were many problems after the Quadcrasher was added which were swiftly resolved so expect a similar response to the current predicament.