Epic Games have revealed that they will be hosting a second Fortnite Trios Cup, despite the first one stirring up controversy among the community – plagued with problems.

The developers of the popular battle royale game have revealed that there will be another Trios tournament commencing on July 21 and the option to play as a Trio in Fortnite will be available until the end of Season 9.

There had been some major concerns raised, which led to the eventual disabling of the Storm Flip item on July 12. Players noticed that once enemies had been struck down, they weren’t dropping the number of materials they should have done – 50 each. Instead, they were dropping nothing at all. 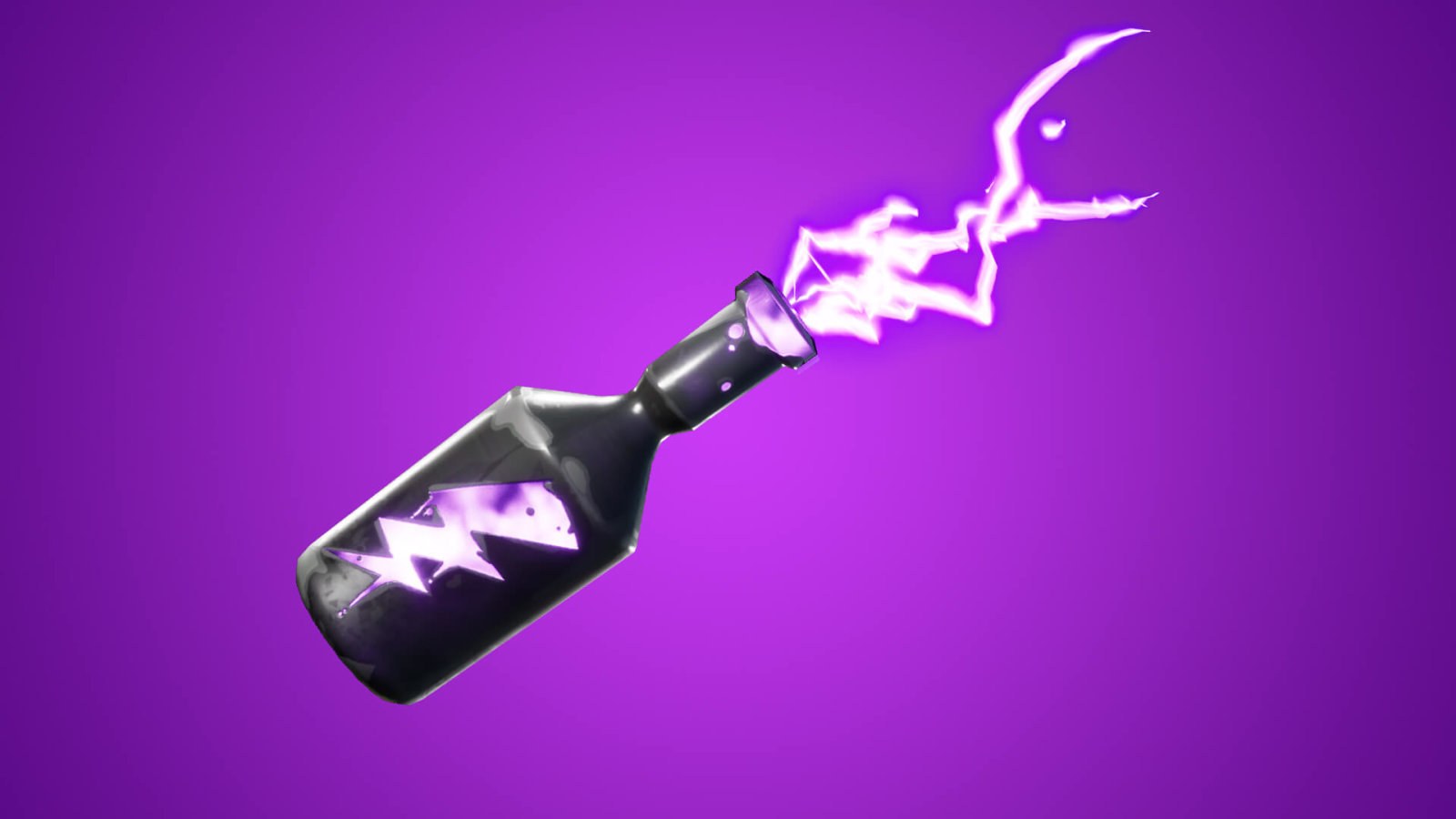 The Storm Flip item was disabling for the first Fortnite Trios Cup.
600

Epic have since moved to reassure players that they are aware of the problems that impacted the first Trios Cup and have made some tweaks for next time.

The post also revealed that Trios players will now be “instantly disconnected” from the game as soon as all members of their team have been eliminated, which – while unconfirmed – may have been a contributing factor to the material problem.

Two other alternatives were explored by the tournament organizers once the issues came to light, which included both reverting to Arena material drop settings (an increased rate) and even scrapping the Trios Cup entirely.

Please be aware that in this tournament, teams will be instantly disconnected from the match as soon as the last player on the team is eliminated.

We will run an additional one-day Trios tournament on July 21. Arena Trios will also remain enabled until the end of this season

However, after confirming on Twitter – and Reddit – that the show must go on and that they would rather offer the opportunity to compete again, rather than canceling proceedings, we now know that they’re going to give it another go.

Competitors will be hoping that similar issues don’t resurface in the upcoming one-day event later in July, and judging by the firm response from the game’s developer, they will be monitoring the situation closely.