Tests conducted in Fortnite have revealed that Epic Games made some unannounced changes to several weapons following the Content Update they released on November 5.

By now it’s no longer a secret that Epic Games have completely stopped putting out patch notes for their weekly updates since the start of Fortnite Chapter 2.

While some of the information is available on their community Trello page, a lot of what these patches and updates contain is being left to the players to discover and find out for themselves.

The latest example of this is the update released on November 5, which is being dubbed the v11.10 Content Update, which was sent live without even a peep from the developers beforehand.

Reddit user ‘Tornorr,’ who conducted some weapon tests in-game, determined that Epic made changes to the reload speeds of 14 different guns.

There were some weird balance changes in the recent secret update only to reload times. from r/FortNiteBR

The reload speeds of the first four rarities of the Assault Rifle were all increased, with only the gold SCAR left untouched. The Common, Uncommon, and Rare Pump Shotguns were also hit with the same change, although the Legendary Pump actually saw its reload time decreased.

The biggest oddity is with the SMGs, which actually had the lower rarities buffed with lower reload times while the Epic and Legendary variants had an increase in that statistic.

It seems counter-intuitive that Epic would make the rare variants have a slower time of reload than their lower counterparts, but that’s the route that Epic seem to have decided to take. 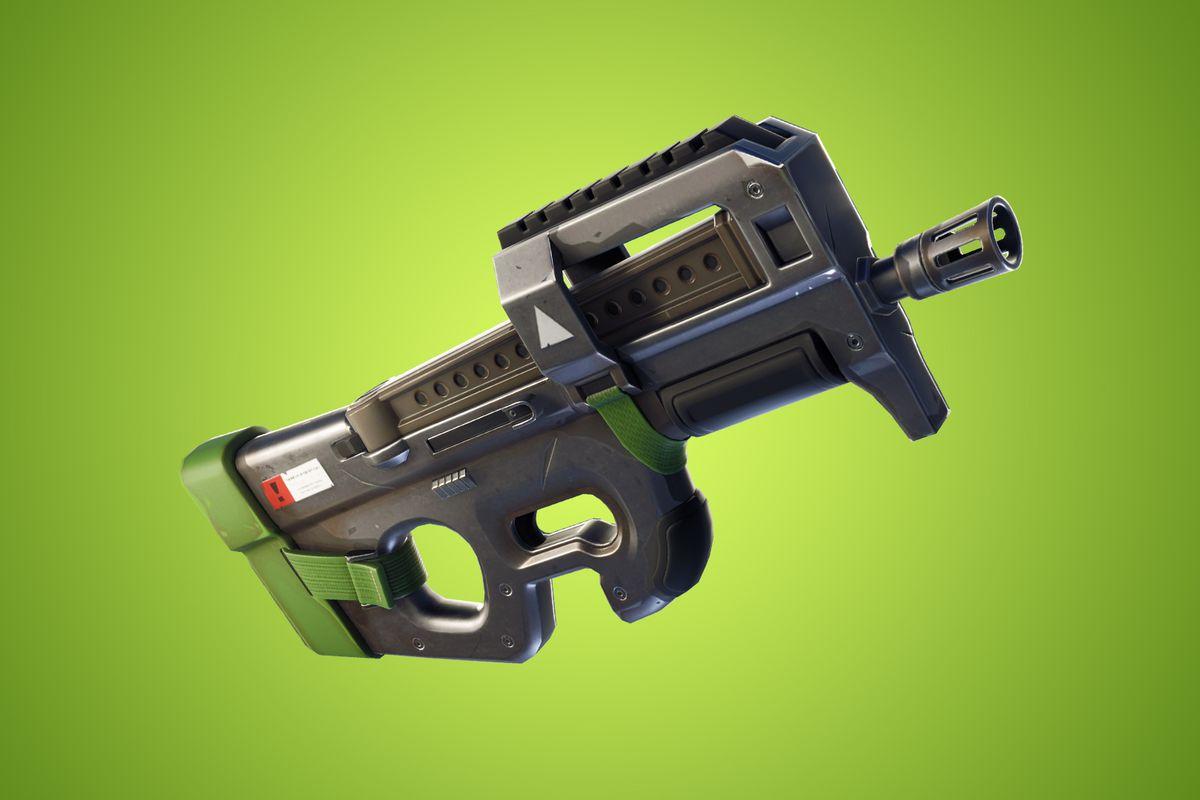 The Epic and Legendary SMGs were both nerfed in terms of their reload speed.[ad name=”article4″]

The emergence of these changes has really frustrated the community, with many players expressing their confusion about why Epic would keep things like this secret.

While reload speed may not be the most important weapon statistic, it still plays a role, and it just seems odd information like this would be withheld, especially with a competitive FNCS season worth millions of dollars currently being played, hosted by Epic themselves.

Of course, this isn’t even this first time in Chapter 2 the developers have made adjustments to guns without letting everyone know. Just a week prior, following the main v11.10 patch, the same Reddit user discovered a slew of changes made to various weapons, including things like damage, clip size, and reload speed. 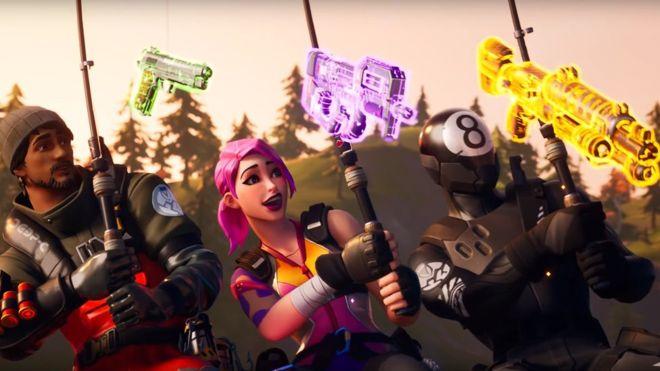 Ever since the launch of Fortnite Chapter 2, Epic Games have completely stopped releasing patch notes for updates.[ad name=”article5″]

As for the rest of the November 5 Content Update, even without any patch notes being released, players were able to determine some of the changes and additions that were made

The biggest point was, of course, that the Harpoon Gun was added as a revamped version of the old Grappler, becoming the first new weapon/item to be added in Chapter 2.

For more information about the Harpoon Gun and what else is new, be sure to check out our unofficial v11.10 Content Update patch notes.