The biggest story that has dominated all of the headlines in the world of Fortnite recently is that of Jarvis getting permanently banned from playing Fortnite ever again.

The news first broke when the FaZe star himself announced it in an emotional video he published on November 3, explaining that he had been punished for using aimbot hacks in public matches and making videos from the gameplay.

Since then, his ban has been the topic of widespread discussion in the Fortnite community, and it has gotten enough attention where Epic Games themselves commented about it.

In statements they made to both The Sun and TMZ, the developers stood by their decision and explained why they weren’t considering reversing it. 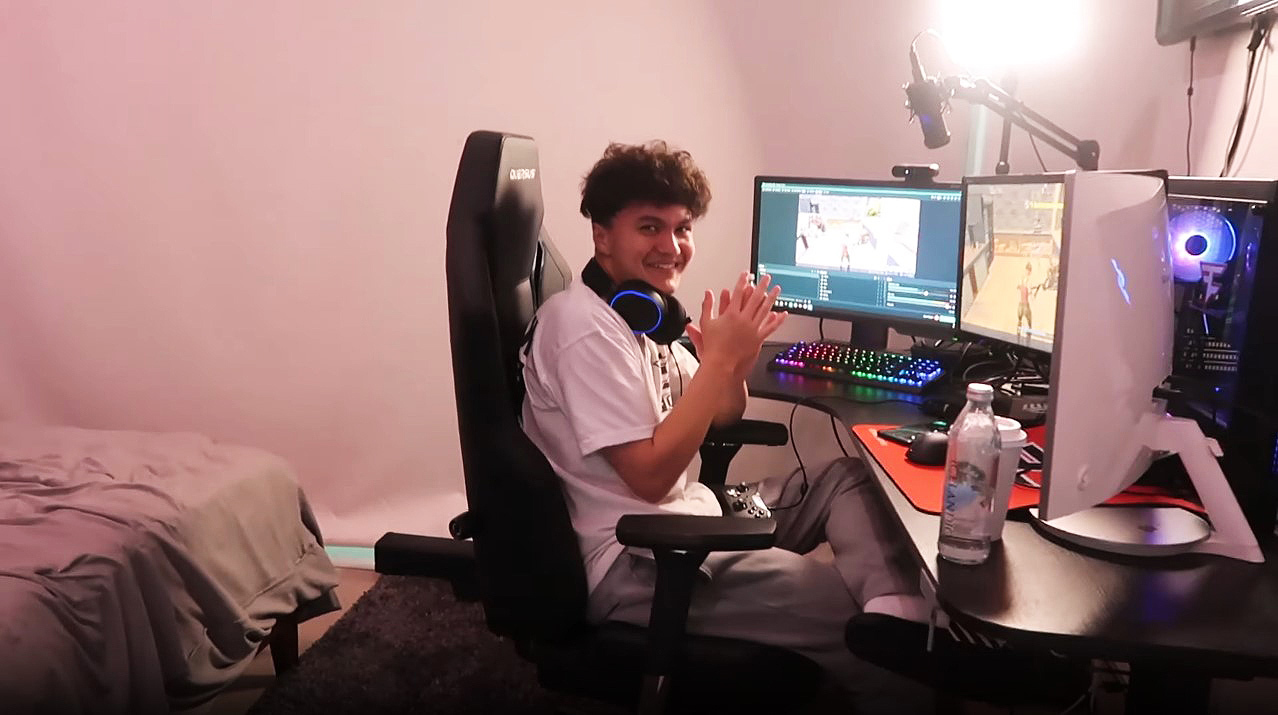 Jarvis joined FaZe Clan back in April of 2019 as one of the fastest growing Fortnite content creators.

“We have a zero-tolerance policy for the usage of cheat software,” an Epic Games spokesperson told The Sun and TMZ. “When people use aimbots or other cheat technologies to gain an unfair advantage, they ruin games for people who are playing fairly.”

Their official Community Rules forbid cheating of any form and reserve the right for Epic to take action of the severity of their choosing based on various factors, with permanent account ban being the maximum punishment.

Judging by their statements, there isn’t any indication that they plan on reversing the ban anytime soon, especially given how this would be an excellent opportunity for them to send a stern message to their entire player-base.

Jarvis is very much a household name in the Fortnite community, having a massive presence on Twitter (174,700+ followers), YouTube (2.05 million subscribers), and Twitch (576,232 followers), so permanently preventing him from playing the game would undoubtedly show everyone that Epic mean business. 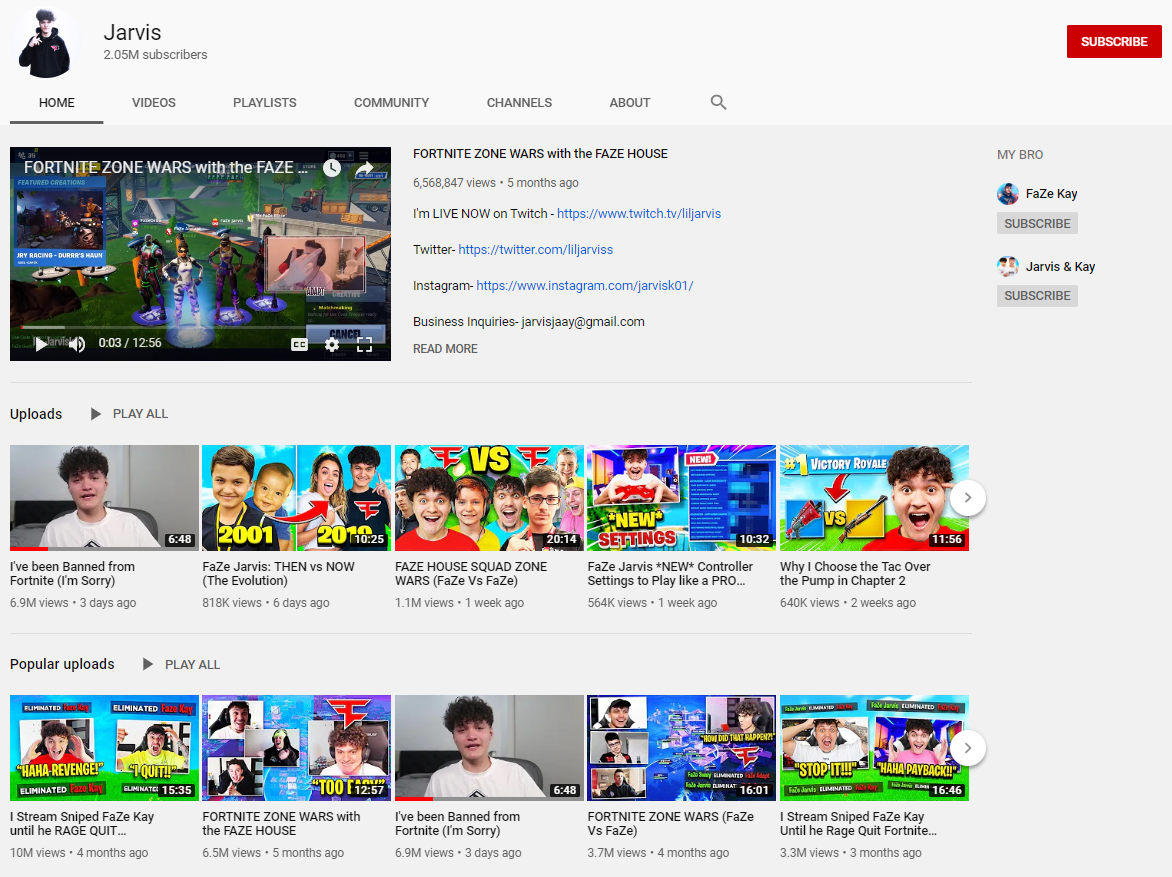 The decision to ban him permanently has created a divide of opinion in the community. While almost everyone seems to agree that his actions do warrant punishment, many feel that a permanent ban may have been a bit too much for someone whose never been an offender before and is clearly apologetic and remorseful.

FaZe co-founder Ricky Banks and Mixer star Tyler ‘Ninja’ Blevins have been among the big names to express their support for Jarvis, and believe that he should be given a second chance from Epic.

Many have said the ban should be rescinded after a certain period of time, comparing this to the situation involving controversial pro players XXiF and Ronaldo, who were caught teaming during the World Cup Qualifiers and given only a two-week suspension, allowing them to return just in time to qualify for the Duos Finals anyway.

However, it seems that Epic take the offense of using actual in-game hacks a lot more seriously than teaming, regardless of the type of matches the cheating occurred in, which would explain the drastic disparity between the two punishments.