On January 26, Epic Games revealed that a bug in Fortnite may have exposed players’ personal information due to an issue with the game’s log-in system.

Months after the company received massive backlash for their error in security, they have now been hit with a class-action lawsuit involving the players who were affected by the gap in Epic Games’ security measures, according to Polygon. 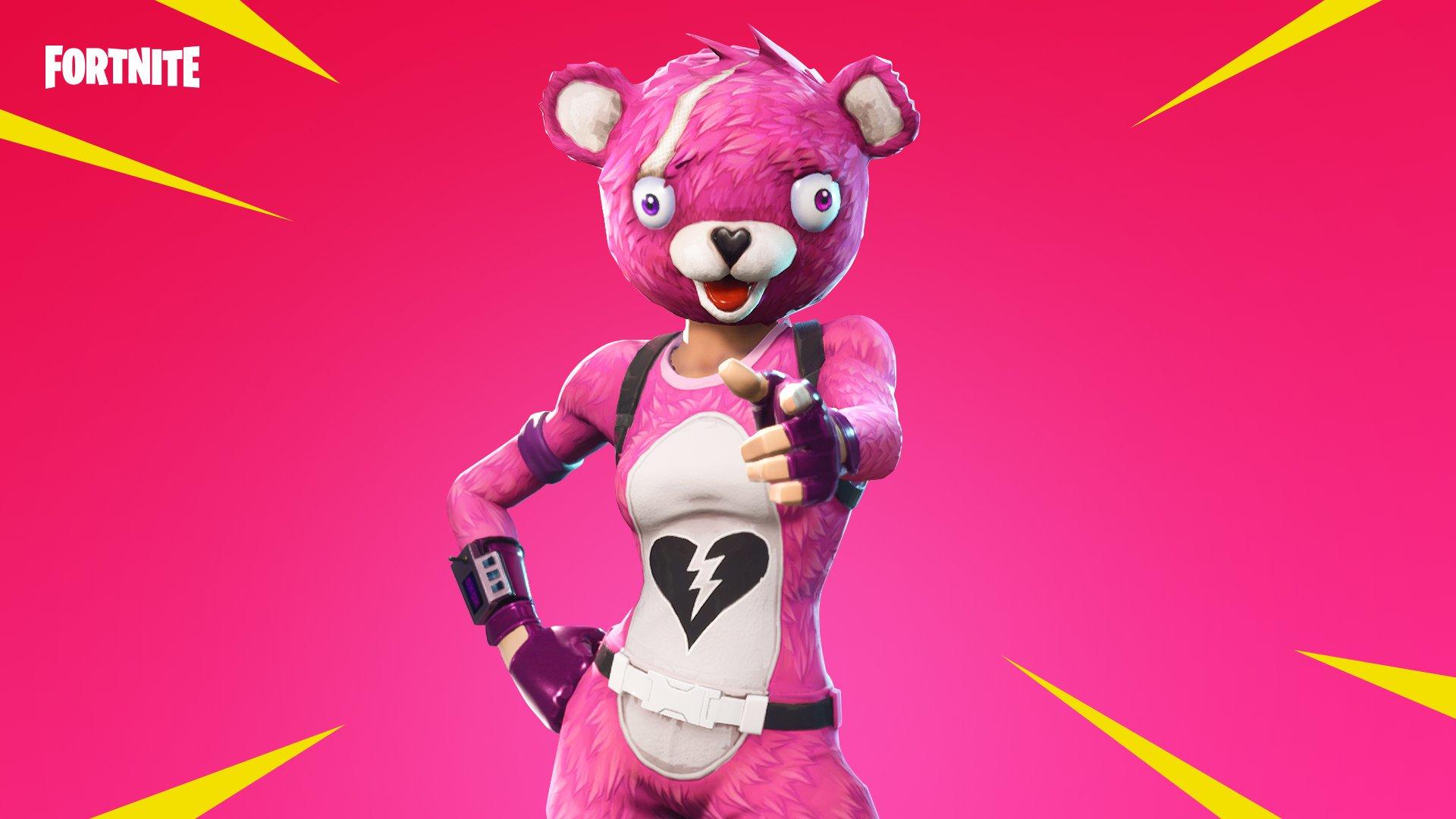 Fortnite’s have shared their “Say no to scams!” campaign to warn users about hackers.
[ad name=”article2″]

With Epic Games’ sizable portion of young players who regularly play Fortnite, many were concerned over the failure to prevent the data breaches and to detail users on what had occurred.

The hacker’s successful attempts to access the Epic Games accounts led to a security breach, which may have possibly exposed the data of millions of users’ accounts and personal information.

The class-action lawsuit was filed by Franklin D. Azar & Associates in U.S. District Court in North Carolina, and they claim that Epic’s “failure to maintain adequate security measures and notify users of the security breach in a timely manner” was cause for the suit. 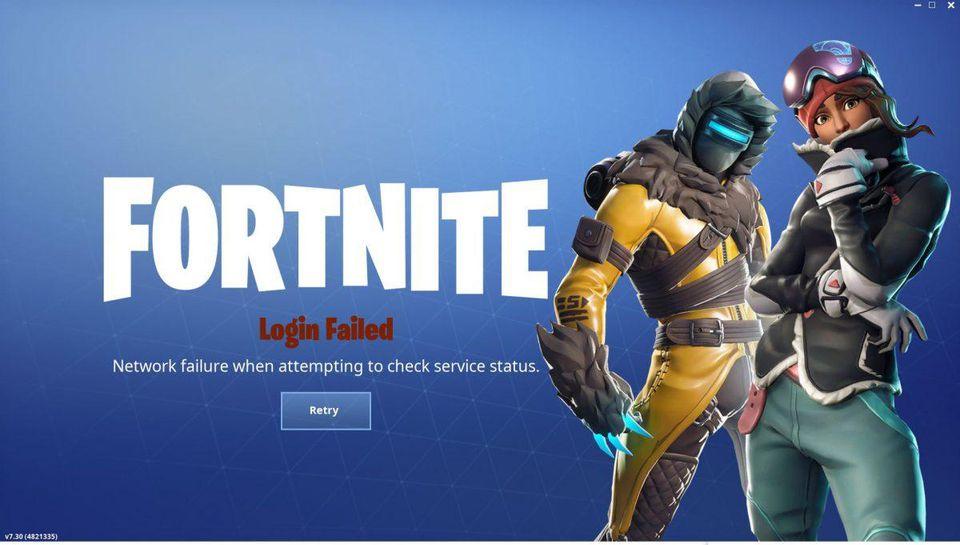 The lawsuit also states that Epic Games failed to directly notify those who could have been affected by the breach, claiming, “Epic Games has not yet directly informed or notified individual Fortnite users that their personally identifiable information may be compromised as a result of the breach.”

Despite the fact that Epic Games quickly acknowledged and fixed the security issue, the lawsuit states that there are “more than 100 class members” who have decided to take action against the popular battle royale game’s developers.

The plaintiff, as well as other class members who are involved in the lawsuit, have expressed that they “have an ongoing interest in ensuring that their personally identifiable information is protected from past and future cyber security threats.”