Did Epic Games take inspiration from a fan concept for Chiller Grenade?

After Epic Games announced that the Fortnite community will soon be able to get their hands on a brand new Chiller Grenade, one player couldn’t help but think they’ve seen it all before.

The new item, which was posted to the in-game news feed on January 28, has been teased by the developer ahead of Fortnite’s next weekly update.

However, one fan can’t help but think that its design has been inspired by a concept they posted on Reddit over 70 days ago. 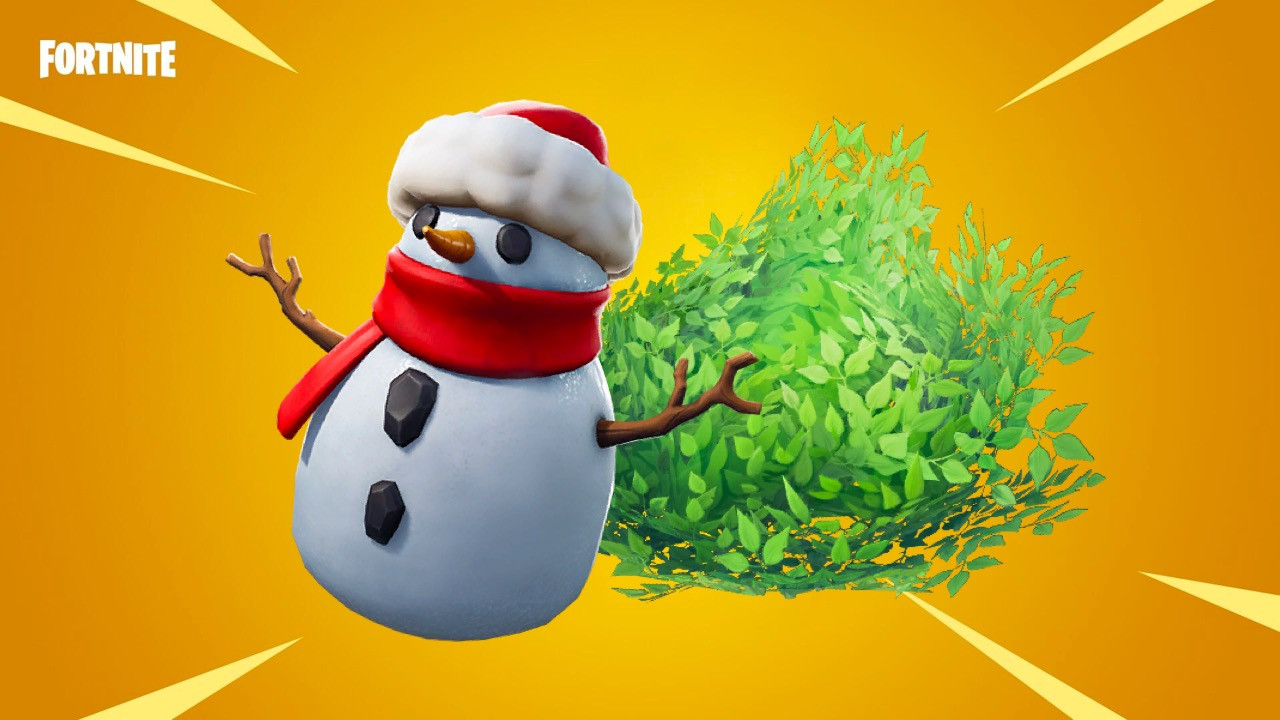 Fortnite added another snow-related item earlier this month, with the Sneaky Snowman.

Reddit user, Weinstein312, posted their own spin on the original grenade item back on November 15 of last year, with the tagline: “Vault the Chillers, and bring us a throwable version of it – Snow Bombs.”

They proposed that the grenades would be found in stacks of three and would turn players into ice for six seconds, after being hit by them.

Check out both the official and the concept designs for the icy item below. 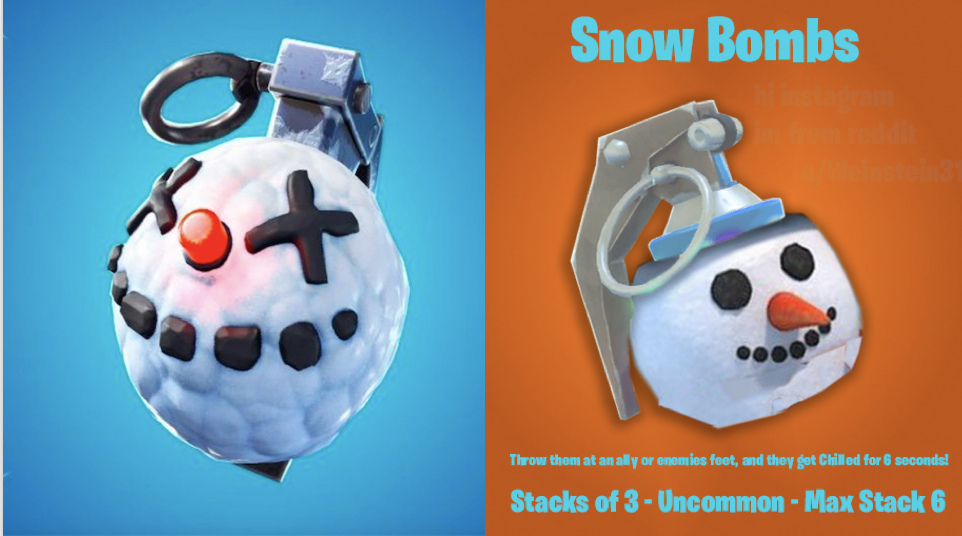 Fortnite’s new Chiller Grenades (left) alongside the Reddit concept (right) which was posted in November, 2018.

Now, while Weinstein’s initial design wasn’t exactly the finished article, you can see the similarities between the Chiller Grenade and itself quite clearly.

As the Chiller Grenade is still yet to be released, Fortnite fans can only make assumptions from the brief description on the game’s new feed, which does suggest it will be very similar to the concept indeed. “Give your enemies cold feet with this winter blast,” it says.

There is no guarantee that the new item was inspired by the Reddit concept, as many players have been wanting an ice-style bomb to be added to the game for quite some time.