Reboot vans are the latest addition to Fortnite allowing you to revive your fallen teammates at various locations around the map – use this map to find them easily.

After numerous leaks, Fortnite have finally added respawn functionality to the default playlists in the v8.30 patch – allowing players to bring their teammates back into battle after elimination by collecting their reboot card.

How to use reboot vans in Fortnite

Taking inspiration from rival game, Apex Legends, reboot cards will remain in the game for 90 seconds after death and need to be delivered to a reboot van on the map.

After approaching the van, your teammate’s reboot card can be activated and they will re-enter the game with a limited loadout; a grey pistol, 100 health and 100 wood meaning they are still capable of putting up a fight.

It might be worth dropping them some of your own loot to improve your chances of survival. 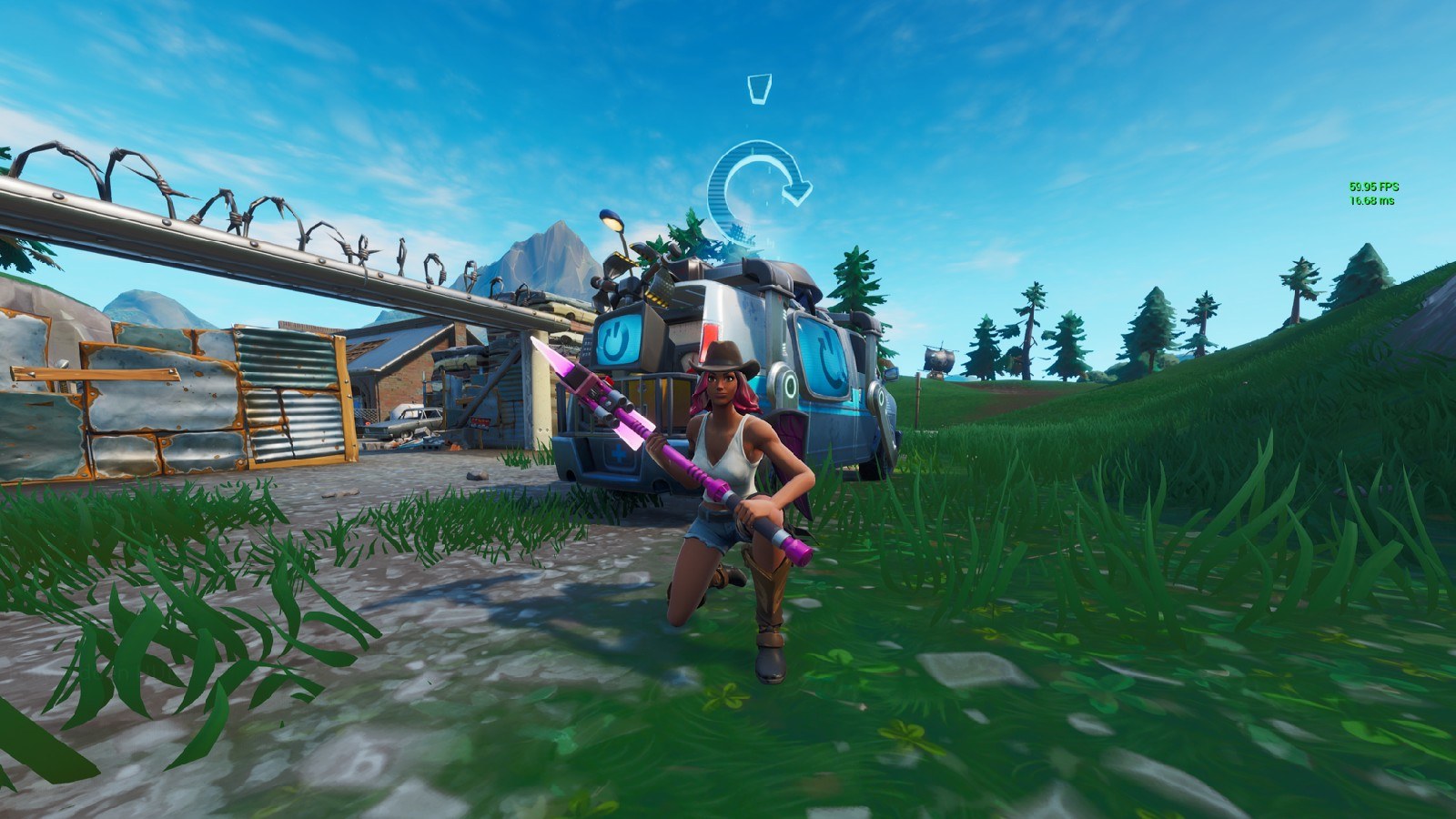 Reboot vans allow you to bring your fallen teammates back into the game.
[ad name=”article2″]

Where to find reboot vans in Fortnite

This map shows the location of every reboot van on the vast Fortnite map should you need to bring your squad back to life.

It’s worth noting that a reboot van enters a cooldown period of 120 seconds after use so you may need to divert your route if an enemy beat you to it – don’t worry because there are plenty to choose from. 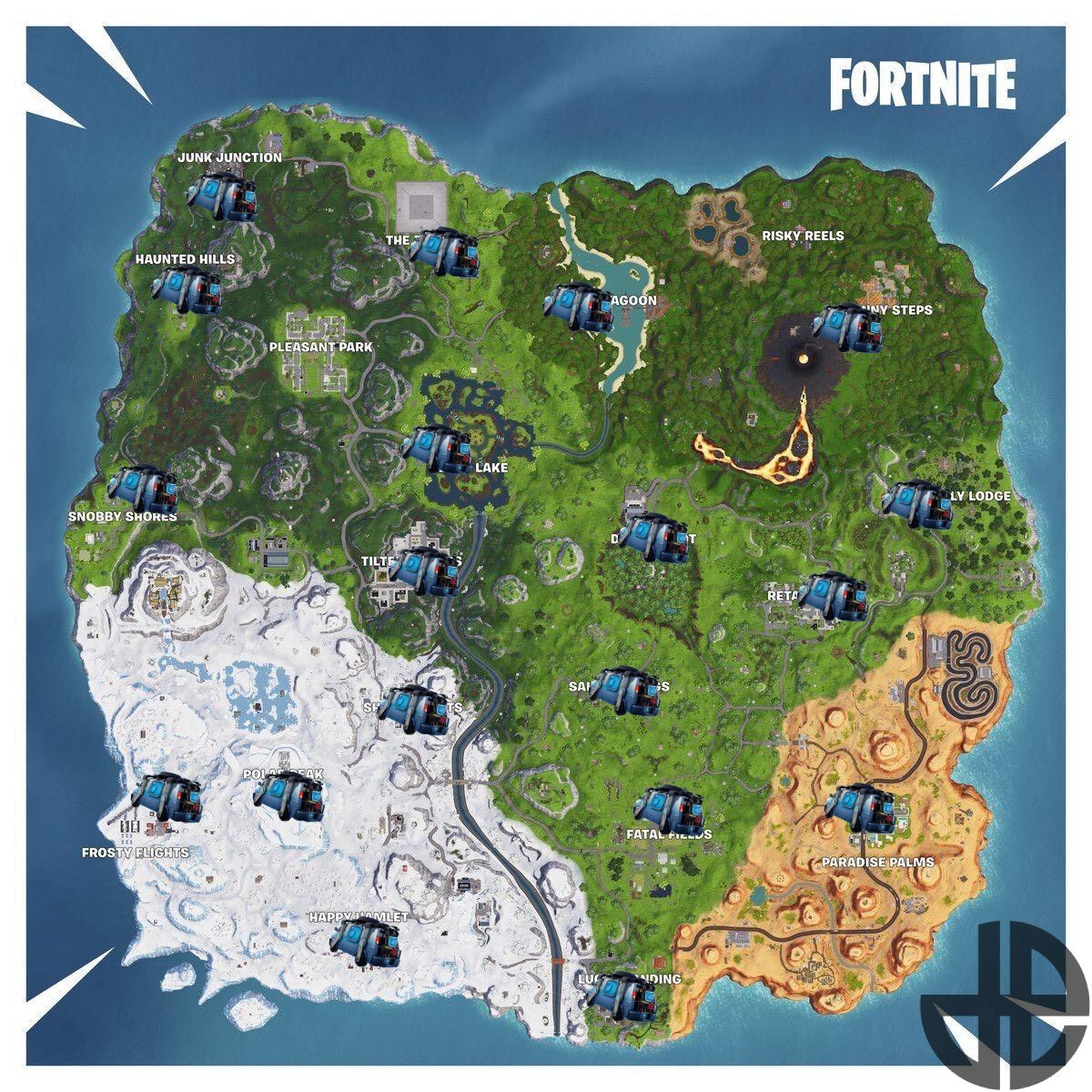 As shown on the map, vans were found at every point of interest on the map meaning almost all players should have the chance to bring their teammates back onto the battlefield.

Particularly in the north-west section of the map, there are plenty of locations to choose from with vans outside Junk Junction, Haunted Hills and the Block.

It remains to be seen whether the addition will prove to be popular among the Fortnite community who are still unhappy after Epic Games decided to not revert the controversial removal of the siphon mechanic.