Walmart is now stocking merchandise from the best League of Legends, Overwatch, and CS:GO teams in the world, like Team SoloMid, the Los Angeles Valiant, and Fnatic on their website.

Walmart is now hopping on board the esports merchandise train, stocking jerseys and accessories from some of the world’s most recognizable esports brands.

The Esports Fan Shop stocks items from the North American League of Legends Championship Series (LCS), the Overwatch League, the ESL Shop, and more. This means fans can pick up jerseys from Cloud 9, Ninjas in Pajamas, the San Francisco Shock, and over 40 more teams. 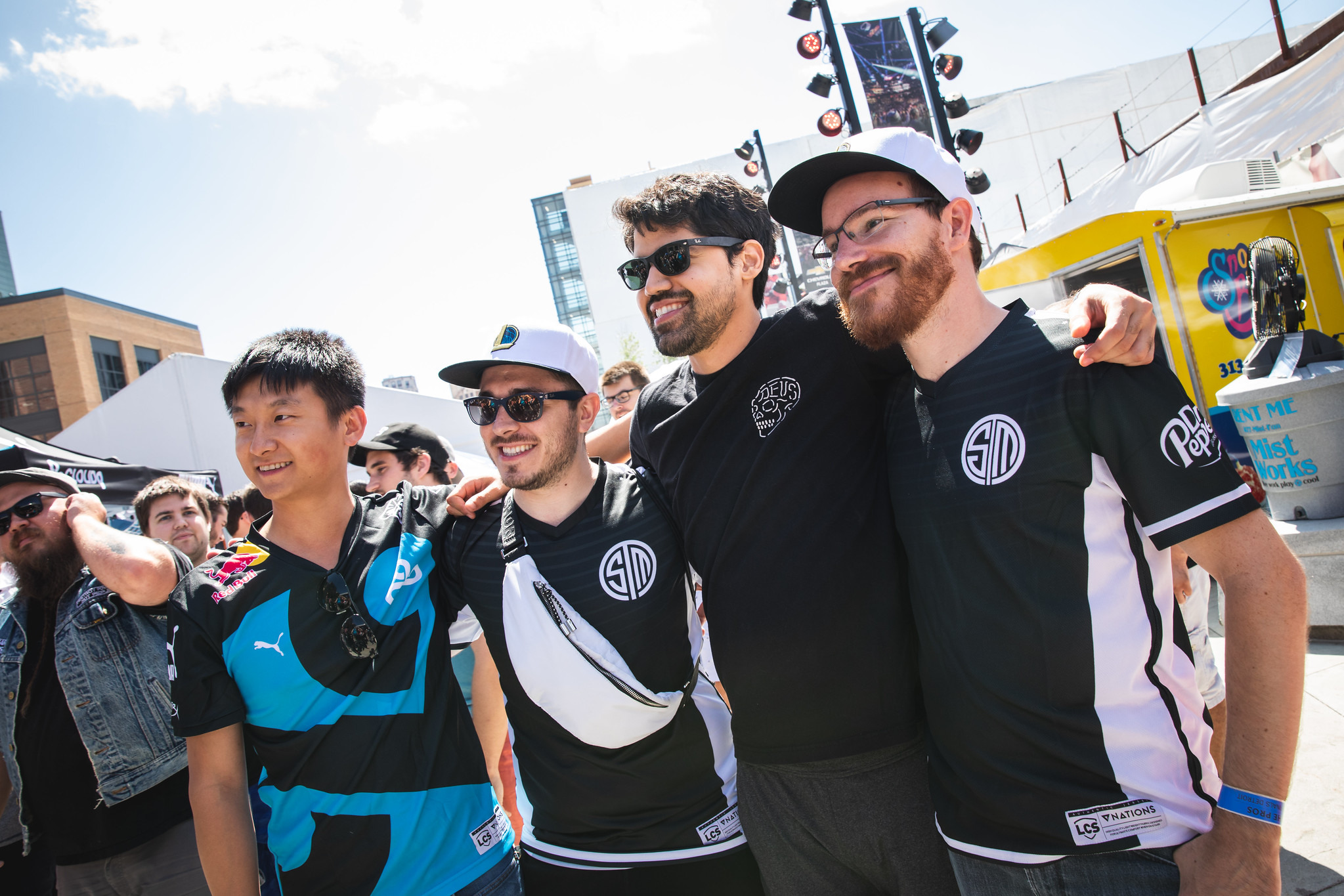 League fans can get their hands on their favorite teams merch at Walmart now.
[ad name=”article2″]

However, the prices on the merch has been significantly slashed in some cases, and free delivery is on offer for a lot of the items.

Fans can pick up a jersey from any of the 10 LCS teams for $60.00, the same price as We Are Nations, but get free delivery on any order.

Overwatch League jerseys for every team have been reduced in price by around 30% across the board, but fans won’t be able to get their hands on the Inaugural Season jerseys through the Walmart site. Free shipping is on offer, though, which might make it more appealing than buying straight off Fanatics or INTO THE AM.

CS:GO fans can also grab their favourite teams merchandise through Walmart and dodge the hefty shipping fees for the most part. 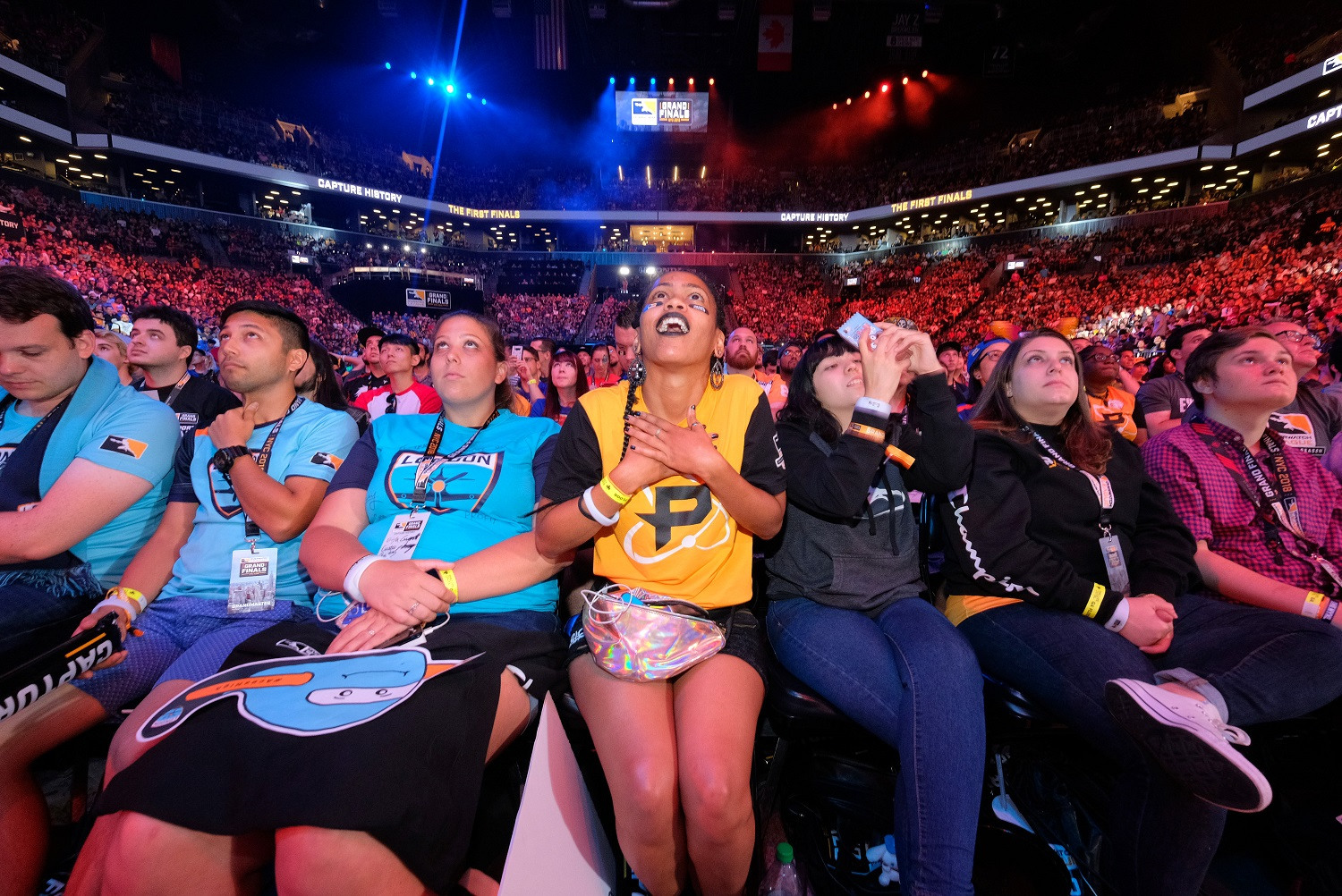 Overwatch League merch from Fanatics and INTO THE AM is available on the Walmart website.
[ad name=”article4″]

The American shopping giant has had a partnership with Mixer star Tyler ‘Ninja’ Blevins since 2018, stocking his iconic headband in stores across North America for $21.99. They also stock Cloud 9-branded HyperX headsets and mouse pads in store.

While the Esports Fan Shop is currently only available online, it’s a step towards getting physical esports merchandise in brick-and-mortar stores.

Shipping looks to be US and Canada only, so international buyers won’t be able to grab some of the amazing deals on offer.

But, if you are based in North America, now is the perfect time to snap up some of this year’s merch before teams debut new lines in 2020.