Newly formed Triumph Esports have received an investment from Kevin Garnett, a 15-time all-star of the NBA and founder of experiential company Big Ticket Events LLC.

Following Garnett’s retirement from a well-decorated career as a power forward in the NBA, he founded Big Ticket LLC — a sports events management and production company.

On August 12, it was confirmed that Big Ticket LLC will invest into Triumph Esports, a ‘full-service esports company’ comprised of two divisions: Rivalcade (an esports event management company) and Triumph Gaming (a professional esports team responsible for player development).

Founded in the late part of 2018, Triumph Gaming currently has rosters in Apex Legends, Teamfight Tactics and Overwatch; with their Overwatch team competing for a playoff position in the North American (West) division of the Overwatch Contenders Trials.

Alongside the investment into the gaming branch of the holding company, a USP of this partnership could see a merge of both sports and esports events, tailored to fans of all elements of competition.

“Our relationship with Triumph Esports is a natural fit as we look to showcase and elevate shared lifestyle experiences through competition, content, and live events. Our vision is to create unique experiences that impact our fans across a variety of passion points” said Garnett in a press release. 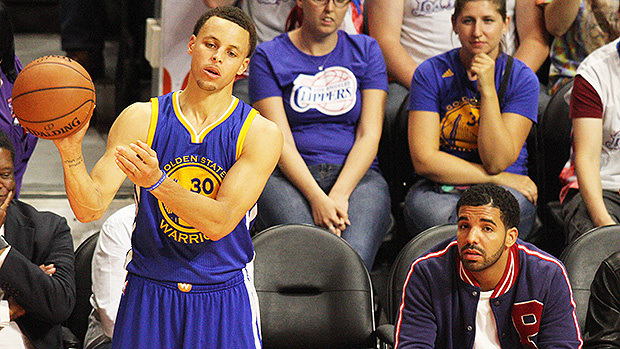 Garnett joins the likes of Steph Curry and Drake as a big-name investor in esports.

Founder of Rivalcade and CEO of Triumph Esports, Scott O’Leary, added: “We look forward to working together to engage our fans and players in new, collaborative and creative ways” — a vision that is shared with Garnett’s hands-on approach to experiential sporting events.

While founder of Triumph Gaming and COO of Triumph Esports, Jake Laumann, expressed the positive influence having someone like Kevin can have on those affiliated with the brand: “Having a world-class competitor like Kevin as a partner validates and reinforces our dedication to creating a platform for players and staff to learn what it takes to play, compete, and perform at the highest level.”

With big names showing a proactive involvement in esports, such as Steph Curry becoming a part of TSM’s latest round of funding back in April 2019, Garnett now adds his name to the ever expanding list of celebrities to invest in esports.